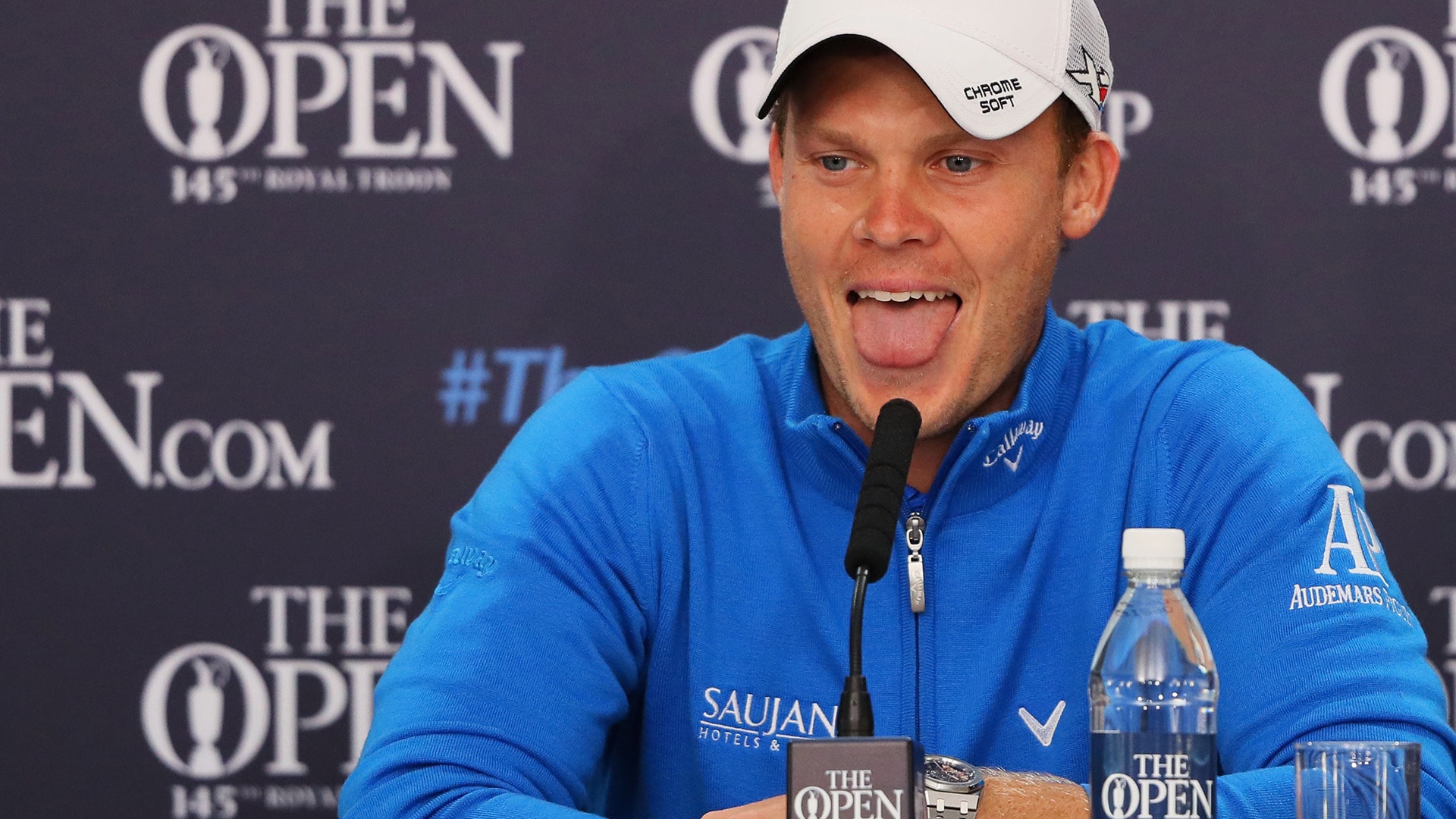 TROON, Scotland – Justin Rose and Danny Willett continue to be Olympic supporters and both remain steadfast in their commitment to playing for Great Britain next month in Rio.

Rose said he was excited to participate but stopped short of trying to analyze why so many other top players have pulled out over the past couple weeks.

“I'm trying to protect the guys and trying to understand their point of view and their decision,” Rose said. “So to not sort of add to the negative PR on the game, because I think we all need to protect that.”

Willett was not as protective.

“You’ve got more chance of getting malaria in South Africa than you have in getting Zika when you go to Rio,” Willett said regarding the virus several have cited as the reason for skipping the festivities. “It depends, if there’s Olympic Games down in Johannesburg, would guys pull out because of malaria?

“Hopefully we get down there and it’s a non-starter and the threat isn’t credible.”