Willett may not win, but can another Englishman? 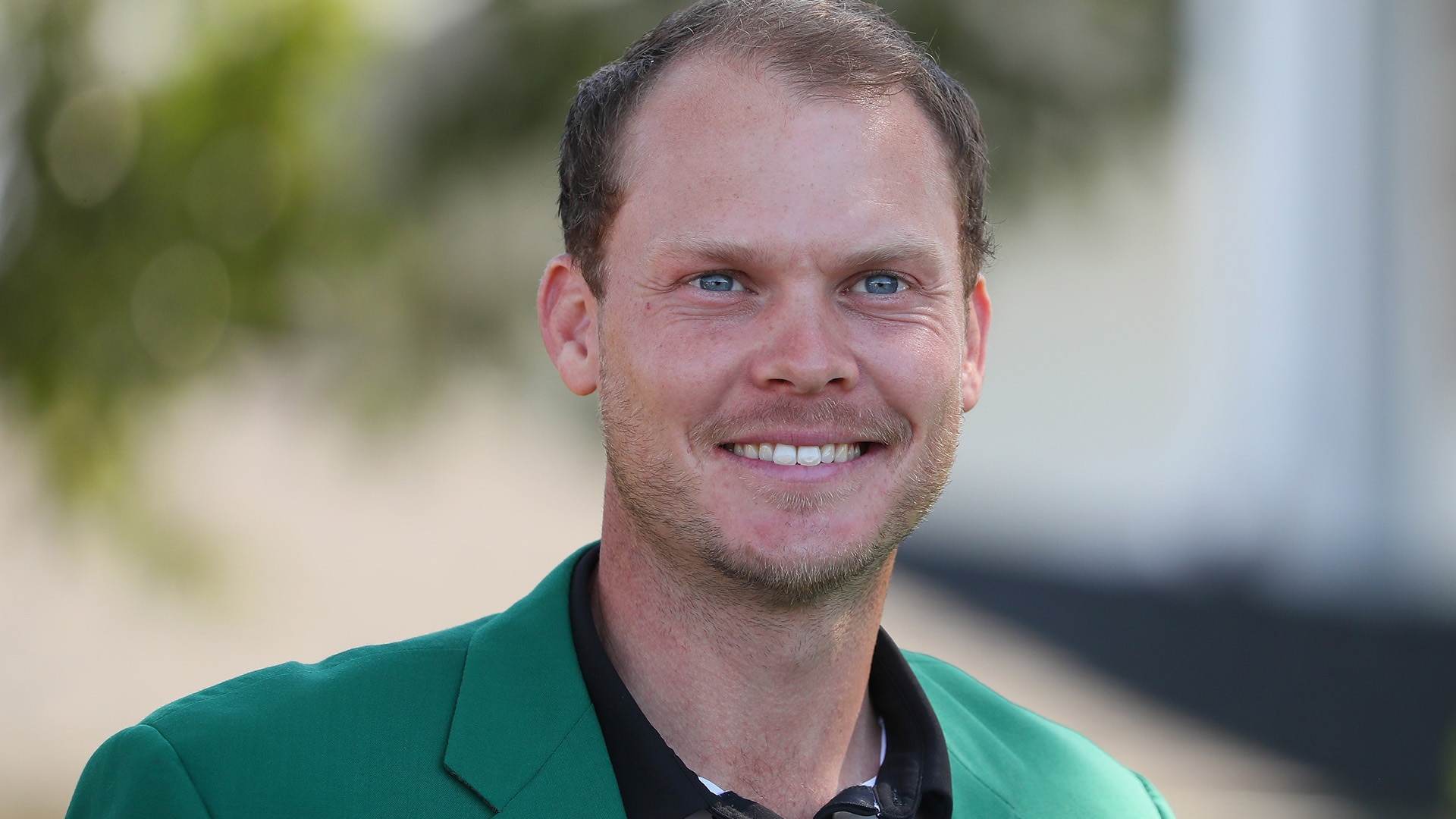 AUGUSTA, Ga. – Danny Willett is the first to admit that the past 12 months haven’t gone according to plan.

A major victory is supposed to be a springboard to even more success. For Willett, however, it was just about the only highlight of the past year.

“You can’t change your game just like that because you come in and you feel better about it,” he said Tuesday at the Masters. “But definitely the feelings of being back here are ones that are happy. It’s a great place to be.”

Last Saturday, Willett drove down Magnolia Lane with his green jacket in the car, registered for the tournament, received the No. 1 badge reserved for the defending champion, and headed out to walk the back nine and hit a few shots alongside his caddie, Jonathan Smart. It was the first time they’d been back since his victory – Willett has been too busy.

There were only 20 members and a few pros on the property. Willett recreated the nervy chip shot he hit on the 17th hole to seal his victory. “It was nice and serene to walk around,” he said.

Willett, who has only a handful of top-10s since last April, says his game still isn’t where he wants it heading into the year’s first major. Though a title defense might be unlikely, in his place is a wave of countrymen ready to break through. This year’s Masters field welcomes a record 11 Englishmen.

“Golf in England is in great hands at the moment,” he said. “I don’t think it will be long before you see the guys starting to step it up again in major championships.”

It’s a significant achievement that brings a smile to the face of Nick Faldo, the only other Englishman to don a green jacket.

“That’s why we started the Faldo Series back in 1996,” he said. “That was the question: Where is the next Nick Faldo coming from?”

The answer, apparently, is everywhere. Rory McIlroy is the biggest star to emerge from that program, but Willett, Chris Wood and several others played the circuit as a junior player.

Now there are seven Englishmen ranked in the top 50 in the world.

“It shows how strong the players are,” Tommy Fleetwood said. “I think it shows how good our system is at the moment, and I think it’s very motivating for younger guys playing.”