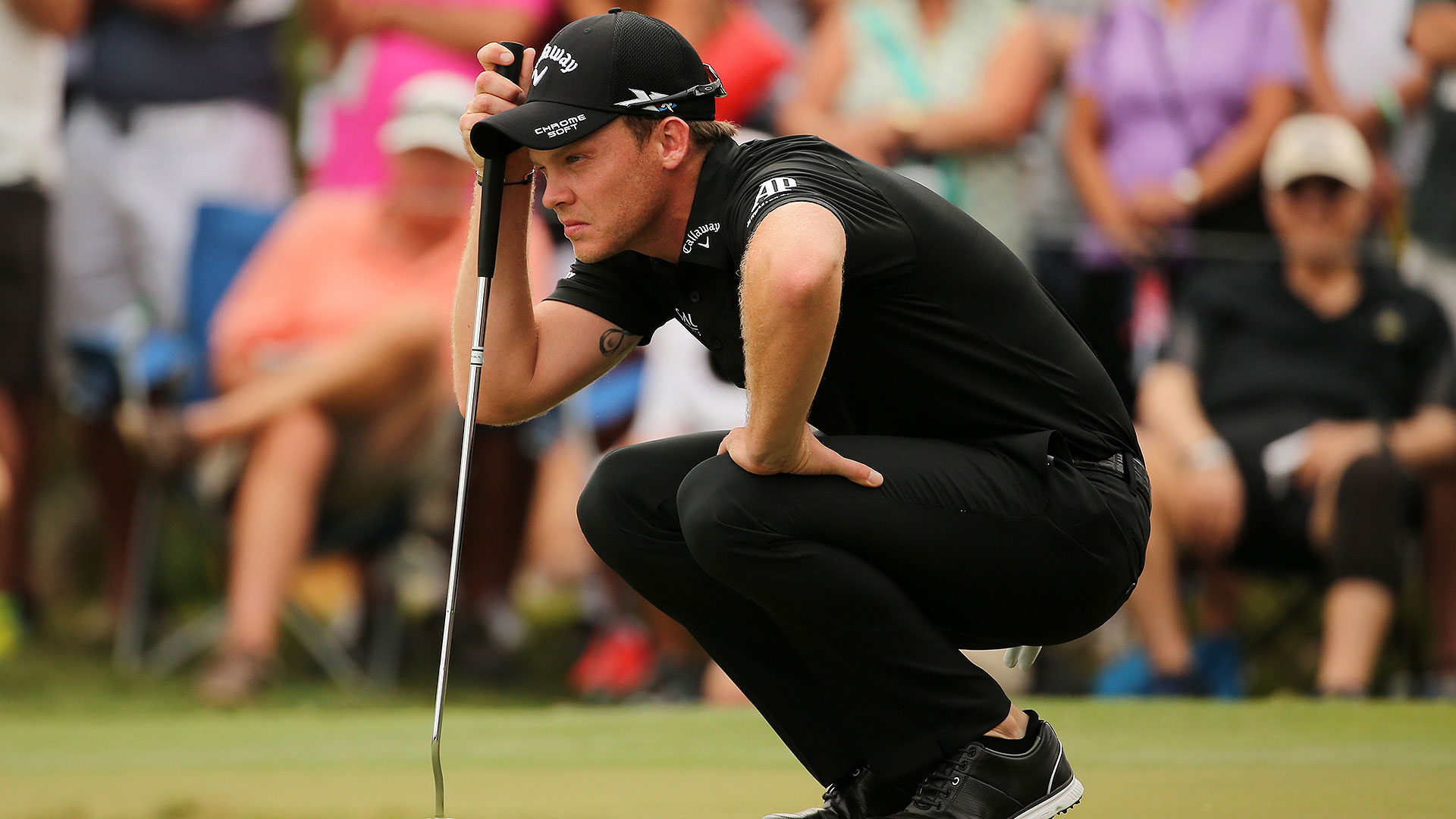 DORAL, Fla. – There’s a European who has been putting lights out at Doral using a cross-handed putting grip. Yep, Danny Willett has been impressive on the greens this week.

As has frontrunner Rory McIlroy, who converted to the left-hand low method this week with stellar result. A move that was somewhat foreshadowed by Willett, who converted to a cross-handed putting grip two years ago for many of the same reasons as the Northern Irishman.

“I always used to struggle with getting my shoulders squared up,” said Willett, who is tied for fourth after a 72 on Saturday at Doral.

McIlroy has made similar statements this week about his improved alignment.

“I was never that great right-hand low, so it was kind of one where, it wasn't a last resort, but it was definitely something I needed to do,” he said. “For some reason, I picked up left-hand low and it felt more comfortable than right-hand low and then was able to kind of go and do all the basics around it and get the stance more solid.”

Willett also said that he felt comfortable with the new grip “straightaway,” much like McIlroy this week at Doral.