After caddie quits, Willett searching for new one 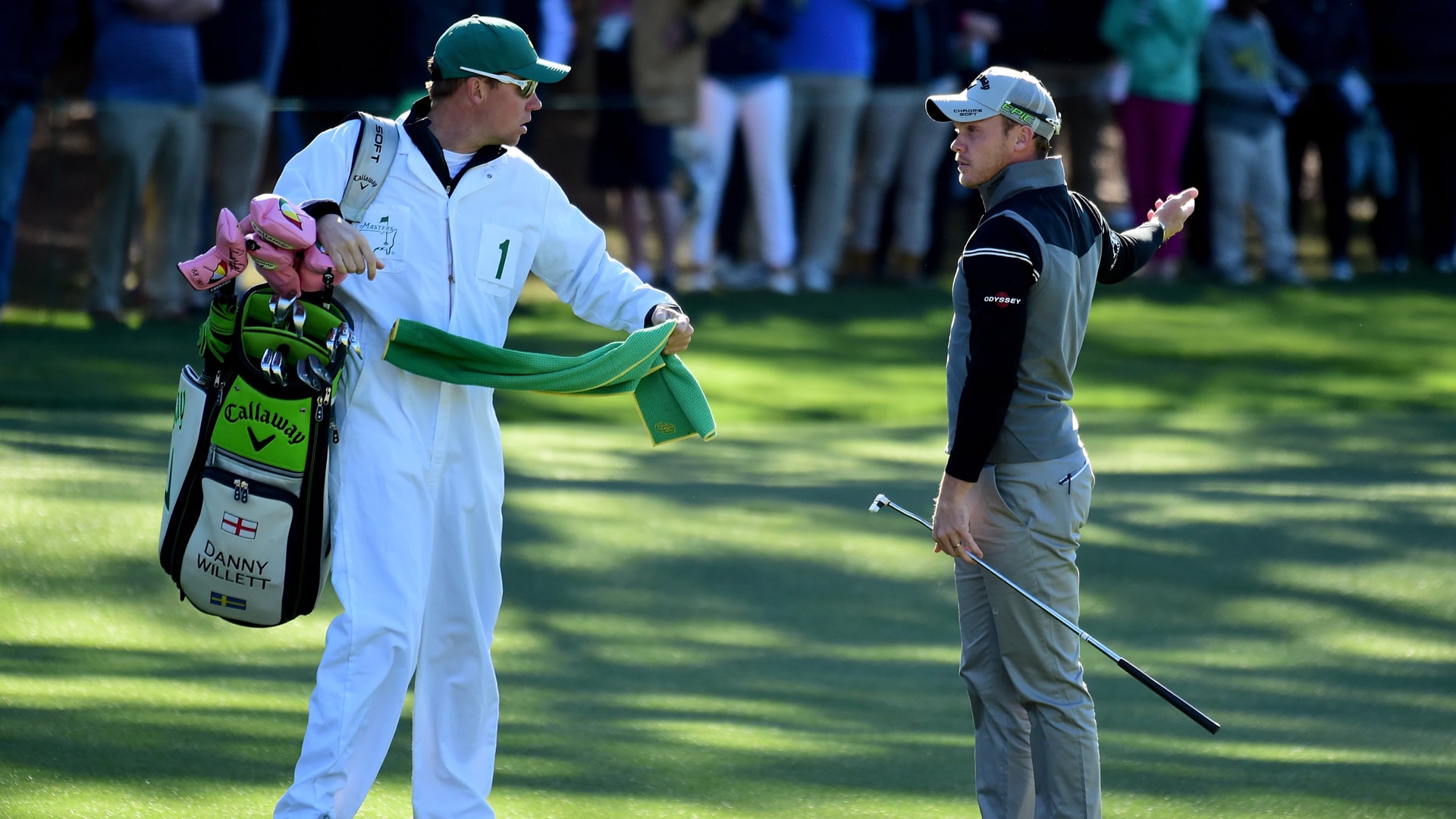 PONTE VEDRA BEACH, Fla. – Former Masters champ Danny Willett showed up to The Players Championship with a new caddie on the bag.

Willett confirmed to GolfChannel.com Wednesday that longtime looper Jonathan Smart, who was on the bag for last year’s breakthrough win at the Masters, abruptly quit after the first round of the RBC Heritage last month. The Englishman “had to pull in someone” to caddie for the second round, but shot a 78 to miss the cut.

Willett has Sam Haywood on the bag this week at TPC Sawgrass, his first start since Smart’s departure. Haywood was the best man at Willett’s wedding, but it’s only a one-week partnership since Haywood caddies regularly for David Lipsky on the European Tour.

“Sam’s my best friend. We grew up playing a lot of golf,” Willett said. “He’s just a good friend of mine. He’s doing this week and then I’m going to have to try to find someone for the next few weeks.”

After starting the year ranked No. 11 in the world, Willett enters this week at No. 21 having missed the cut in three of his last five starts. His lone top-35 finish this year came at the Maybank Championship, where he tied for fifth.

According to a report from The Sun (U.K.), Smart quit after being blamed for a bad yardage at Harbour Town and was reportedly “fed up with being a constant scapegoat” for Willett’s recent struggles.

Willett has not won a tournament since donning the green jacket, but he denied that any single incident led to him and Smart parting ways.

“There’s obviously things always done between player and caddie through the weeks,” Willett said. “Just one of those things, I guess.”