Willett on no warm up after delay: 'That was a bad one' 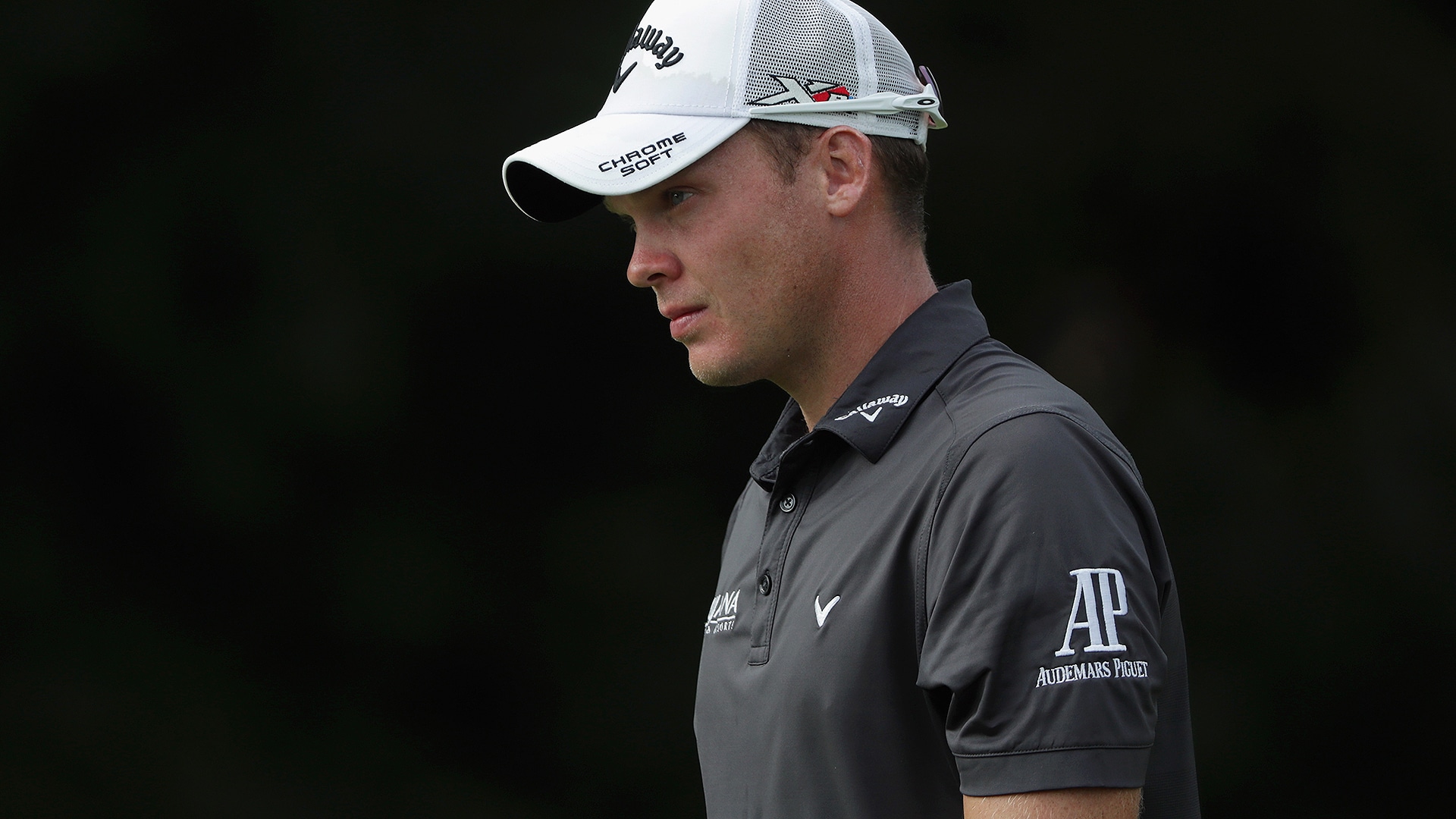 OAKMONT, Pa. – It wouldn’t be a U.S. Open without some grumbling from players, but Thursday’s weather delays created an entirely new set of issues for those competing at Oakmont.

Play was halted for an hour and 19 minutes just past 10 a.m. (ET) because of an approaching thunderstorm. When play resumed it only lasted another 44 minutes before the weather warning horn blew again, sending players scrambling for shelter.

The issue for some players was that the USGA didn’t give them a chance to warm up before going back out after the first delay.

“That was a bad one. We sat in the cabin for an hour and 10 minutes, to not be given a chance to hit some balls or do anything,” said Masters champion Danny Willett. “It’s not like you’re in a Sunday medal, you’re playing in a U.S. Open [and] to not get a chance to hit even a few balls.”

Even after the second delay, players were only given a small window to prepare. According to Willett, who has dealt with an assortment of back injuries in his career, players were informed at 1:47 p.m. that they needed to be back in the evacuation vans at 2:10 for the restart.

“You can appreciate they are trying to get in as many holes as possible, but sometimes it’s just better to call it a day and come back,” Willett said.

Part of the problem during the first delay is that not every player on the course was sent back to the clubhouse because officials hoped the storm would pass quickly, which would have made it logistically difficult to get everyone to the practice range and then back on the course.

“I’ve never had that experience before. We waited close to an hour and a half and just decide to go straight to our ball and just start playing again,” Danny Lee said. “I’ve never seen that happen before. I was a little bit freaked out, but I made a good up and down on that hole.”