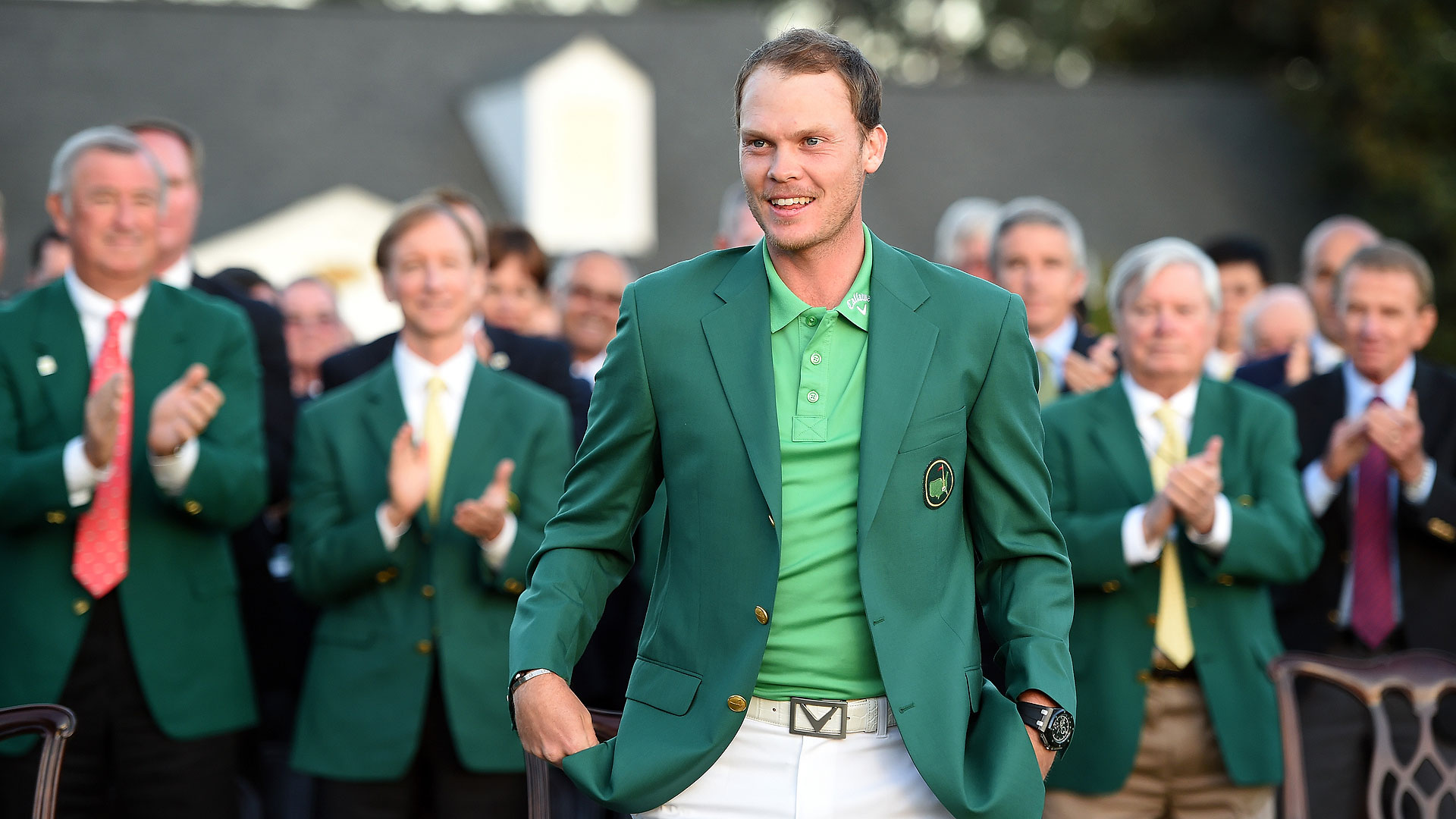 The menu, Willett said, is what you could expect if you sat in an English pub on a Sunday afternoon: a first course of mini cottage pies, followed by a “Sunday roast,” with prime rib, roasted potatoes and vegetables, Yorkshire pudding and gravy. For dessert, they will serve apple crumble with vanilla custard, followed by coffee and tea.

When it was pointed out that it sounds like a heavy meal, Willett smiled: “It was basically just so you could taste a bit of it all. Then you go back home and you put your feet up and watch TV and probably asleep.”

Willett said he’s looking forward to spending time with the legends of the game and sharing his experiences from last year’s Masters, when he overcame a five-shot deficit on the back nine.

“You’re in and around greatness,” he said. “You’re sitting in a room there with the best players of all time, that have ever lived, and I think that within itself is going to be brilliant.”