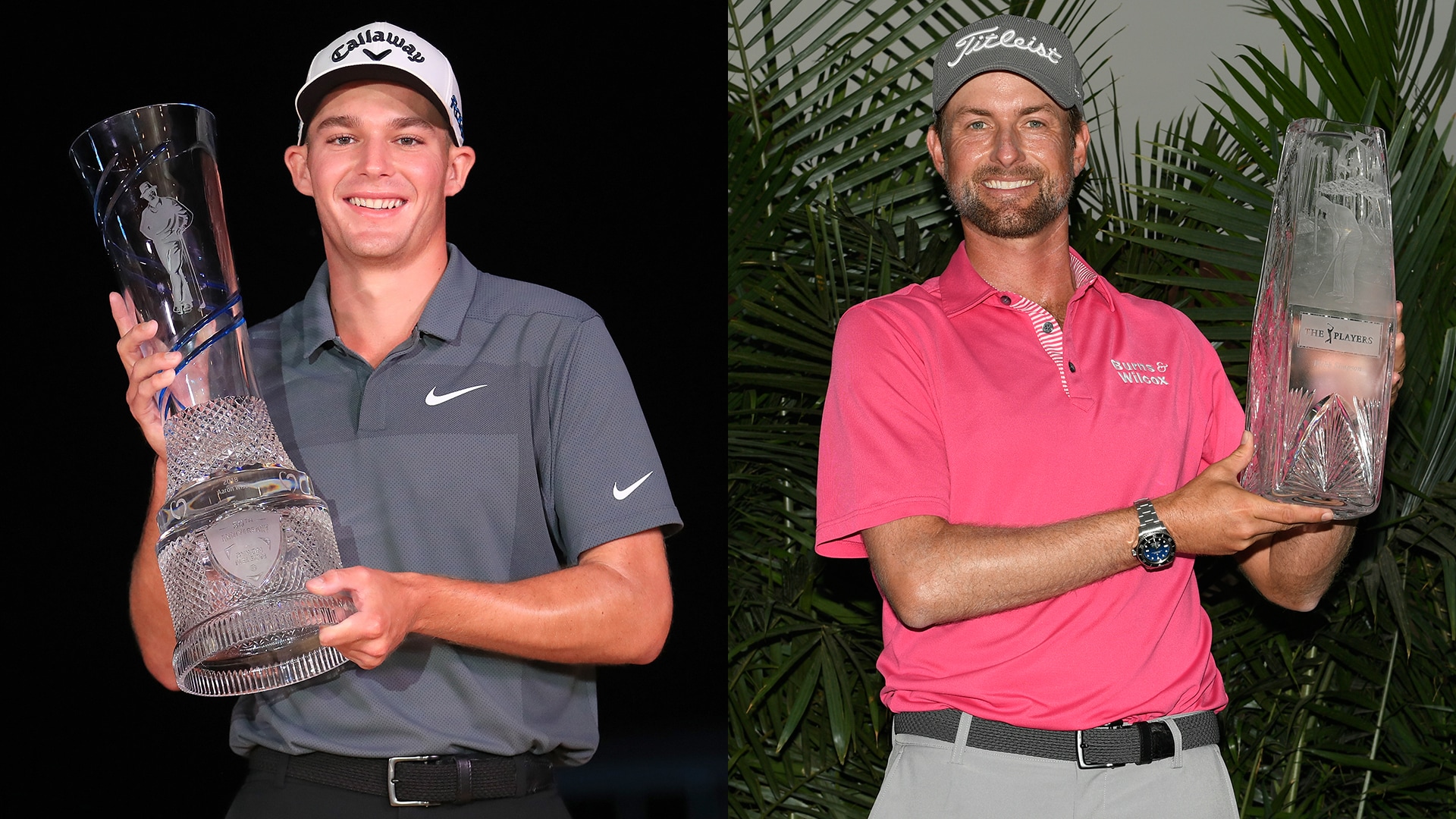 The two most recent winners on the PGA Tour, Aaron Wise and Webb Simpson, missed the cut at the Fort Worth Invitational on Friday.

Wise and Simpson both came up short of the 2-over total by a shot following rounds of 70-73.

Wise was safely inside the number before playing his last four holes in 4 over par with two bogeys and a closing double following a trip into the water at the par-4 ninth.

This is Kaufman's 11th consecutive MC and his 15th in his last 16 starts.