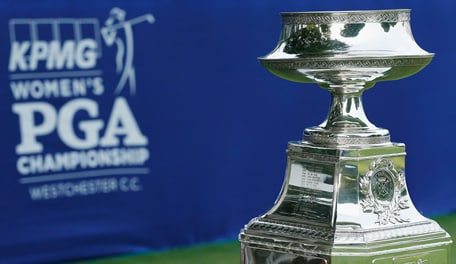 SHEBOYGAN, Wis. – The KPMG Women’s PGA Championship will be played in the Chicago area in 2017 and 2018.

The PGA of America announced Wednesday that its women’s championship will be played at Olympia Fields Country Club in ’17 and at Kemper Lakes Golf Club in ’18.

The PGA previously announced that Sahalaee Country Club outside Seattle will host the event next year.

Kemper Lakes was host to the PGA Championship in 1989, when Payne Stewart won his first major. 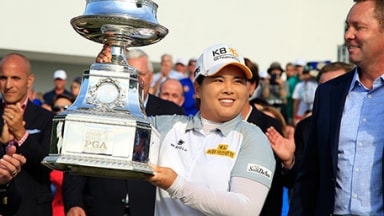 The golf gods endorsed the LPGA and PGA of America collaboration by giving the event a “history making” champ. Sei Young Kim got within a shot of Inbee Park, but a 4-putt double bogey and a 3-shot swing on No. 9 doomed her pursuit. 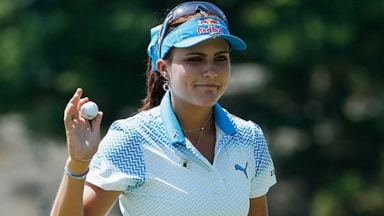