Women's regionals: Which teams are in, out for NCAAs 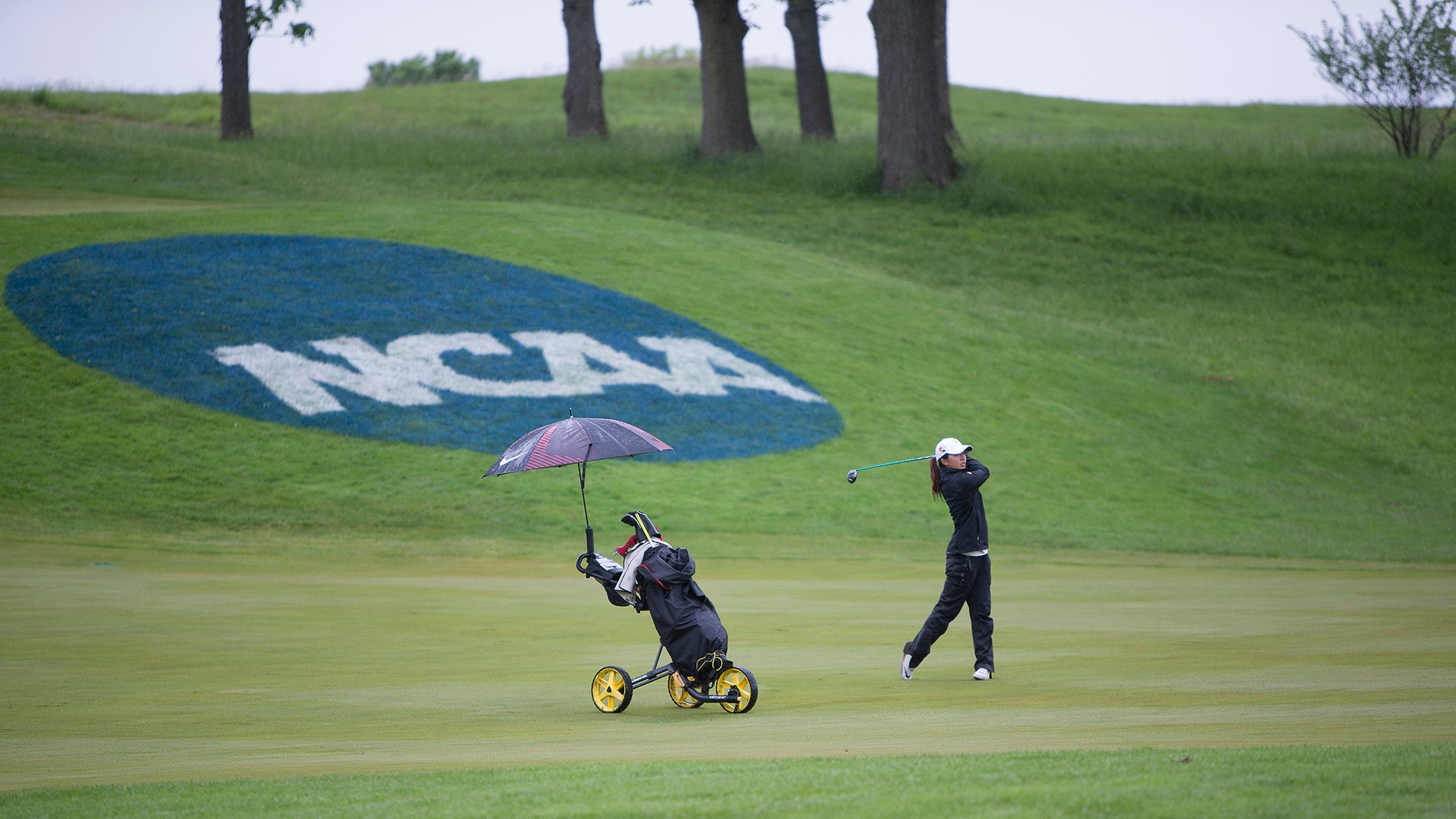 The NCAA Division I women’s regionals began Monday at four sites around the country. The low six teams in each regional after 54 holes advance to the May 18-23 NCAA Championship at Karsten Creek in Stillwater, Okla.

Skinny: The Huskies, who won the 2016 NCAA Championship, were propelled on Day 1 by Keh, who opened with a school- and regional-record-tying 63. They also got strong contributions from Sarah Rhee (67) and Julianne Alvarez (70), both of whom were on the title-winning team. Host Florida State had only one player break par in the opening round, while Arizona, the 3 seed in the regional, got off to a shaky start but is only five shots off the top-6 bubble.

Skinny: Eighth-seeded Virginia stormed out of the gates early thanks to Lillie’s opening 67. Katharine Patrick (69) and Anna Redding (70) are both in good shape for the Cavaliers, as well, as they outpaced regional favorites Duke and Southern Cal early. Defending NCAA champs Arizona State is off to a solid if unspectacular start, while national runners-up Northwestern finds itself four shots off the top-6 cutoff after Round 1. Sixth-seeded Purdue had the worst day of the contenders, shooting 10 over, but there’s still plenty of time to make up ground. The biggest surprise was the play of Oregon State, the 14 seed, which is currently inside the top 6 after being paced by Nicole Schroeder’s 68.

Skinny: The top three seeds delivered on Day 1. Playing on their home course, the Longhorns predictably jumped out to an early lead. Led by Maria Fassi and Dylan Kim, SEC champion Arkansas continues to play well, while Michigan State held strong with a solid opening round of 3 under. Ninth-seeded Baylor, No. 11 seed BYU and No. 14 seed Virginia Tech were the early surprises as they currently sit inside the top-6 bubble with 36 holes to play. Sixth-seeded Oklahoma already has work to do, eight shots off the cut line.

Skinny: Three Bruins, including top-ranked Lilia Vu, broke par on Day 1 to push top-seeded UCLA into the early lead. Brittany Fan’s opening 66 led Colorado on Day 1, while Stanford’s Andrea Lee kept the Cardinal in the mix despite a rare off-day from Alabane Valenzuela. No. 12 seed San Diego State had a solid round to move inside the cut line, but most interesting after 18 holes is the teams currently outside the top-6 bubble. Right now that includes Oklahoma State, which is hosting the NCAA Championship, and South Carolina, which won the stroke-play portion at SECs but counted no score better than 73 on Monday. Traveling across the country, the Gamecocks are currently outside the top 10.