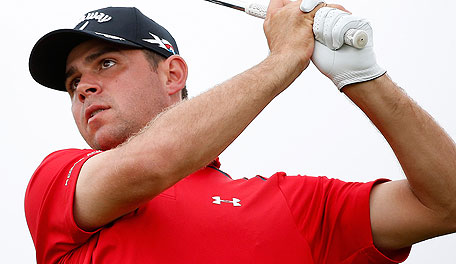 SHEBOYGAN, Wis. – Gary Woodland withdrew before the start of the PGA Championship on Thursday, citing a neck injury.

He was replaced in the field by Carl Pettersson, who will tee off at 9:25 a.m. ET at Whistling Straits. Per PGA of America rules, Pettersson was allowed to play a practice round Wednesday as the first alternate.

Pettersson will play alongside Francesco Molinari and Marc Warren.

Woodland has struggled in recent weeks, finishing 58th at the Open, missing the cut at Quicken Loans and tying for 57th last week at Bridgestone.

Pettersson, meanwhile, has three top-12s in his last five starts, including a T-4 in his most recent appearance, at the Quicken Loans.