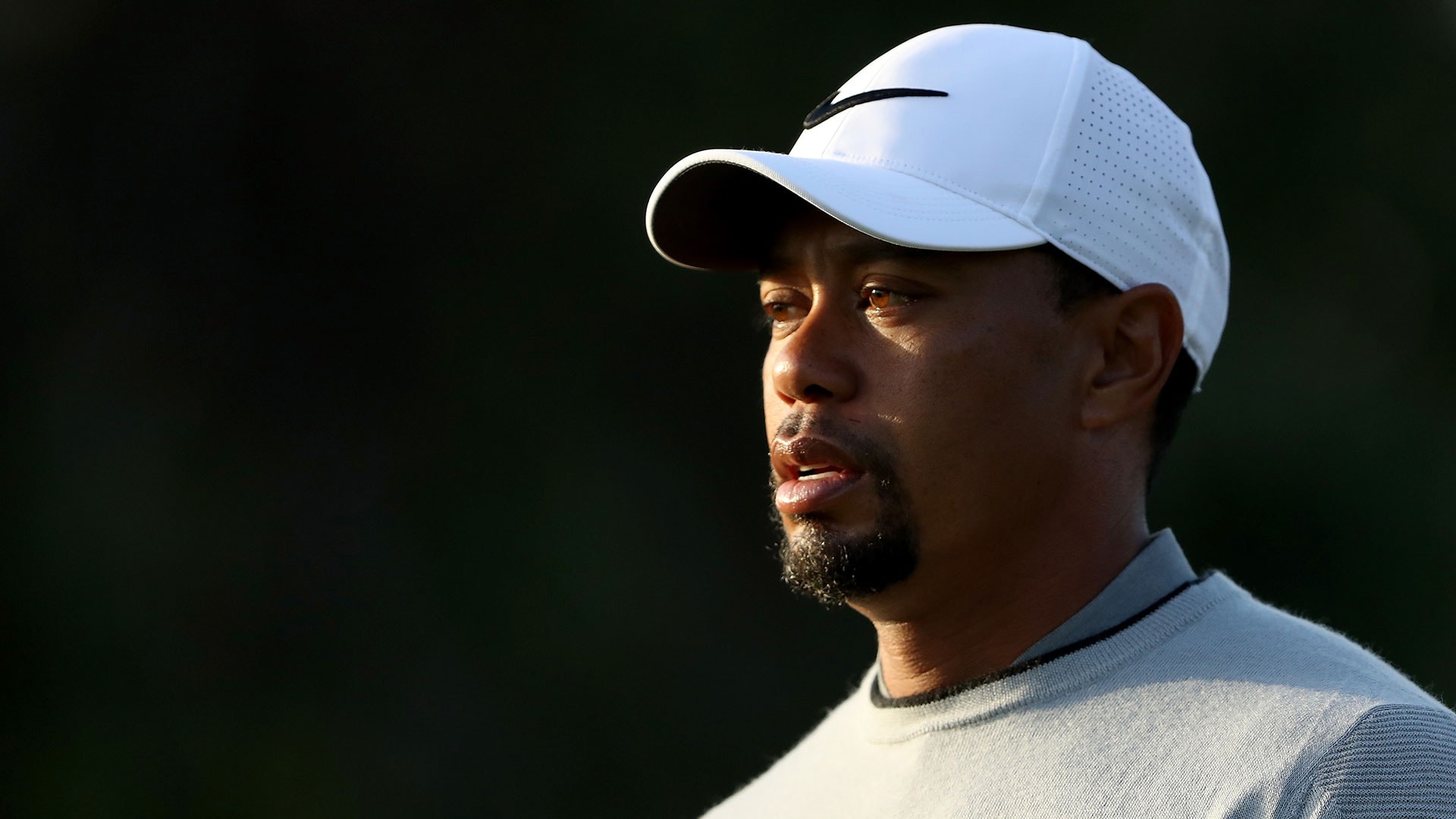 Hours after he was arrested for driving under the influence, Tiger Woods issued a statement in which he attributed the incident to a mix of prescription drugs and explained that he "fully cooperated" with law enforcement.

"I understand the severity of what I did and I take full responsibility for my actions," Woods said. "I want the public to know that alcohol was not involved. What happened was an unexpected reaction to prescribed medications. I didn't realize the mix of medications had affected me so strongly."

Woods was arrested around 3 a.m. in Jupiter, Fla., a short drive from his home in Hobe Sound. According to police records, he was booked into Palm Beach County Jail at 7:18 a.m. and released at 10:50 a.m. on his own recognizance.

Woods, 41, has not played competitively since withdrawing from the Omega Dubai Desert Classic in February. He underwent lumbar fusion surgery last month to relieve persistent back and lower leg pain.

Woods wrote in a blog post last week that "I haven't felt this good in years" and that he "unequivocally" expects to return to competitive golf at some point in the future.

"I would like to apologize with all my heart to my family, friends and fans. I expect more from myself too," Woods said. "I will do everything in my power to ensure this never happens again."