Woods commits to play The Open at Carnoustie 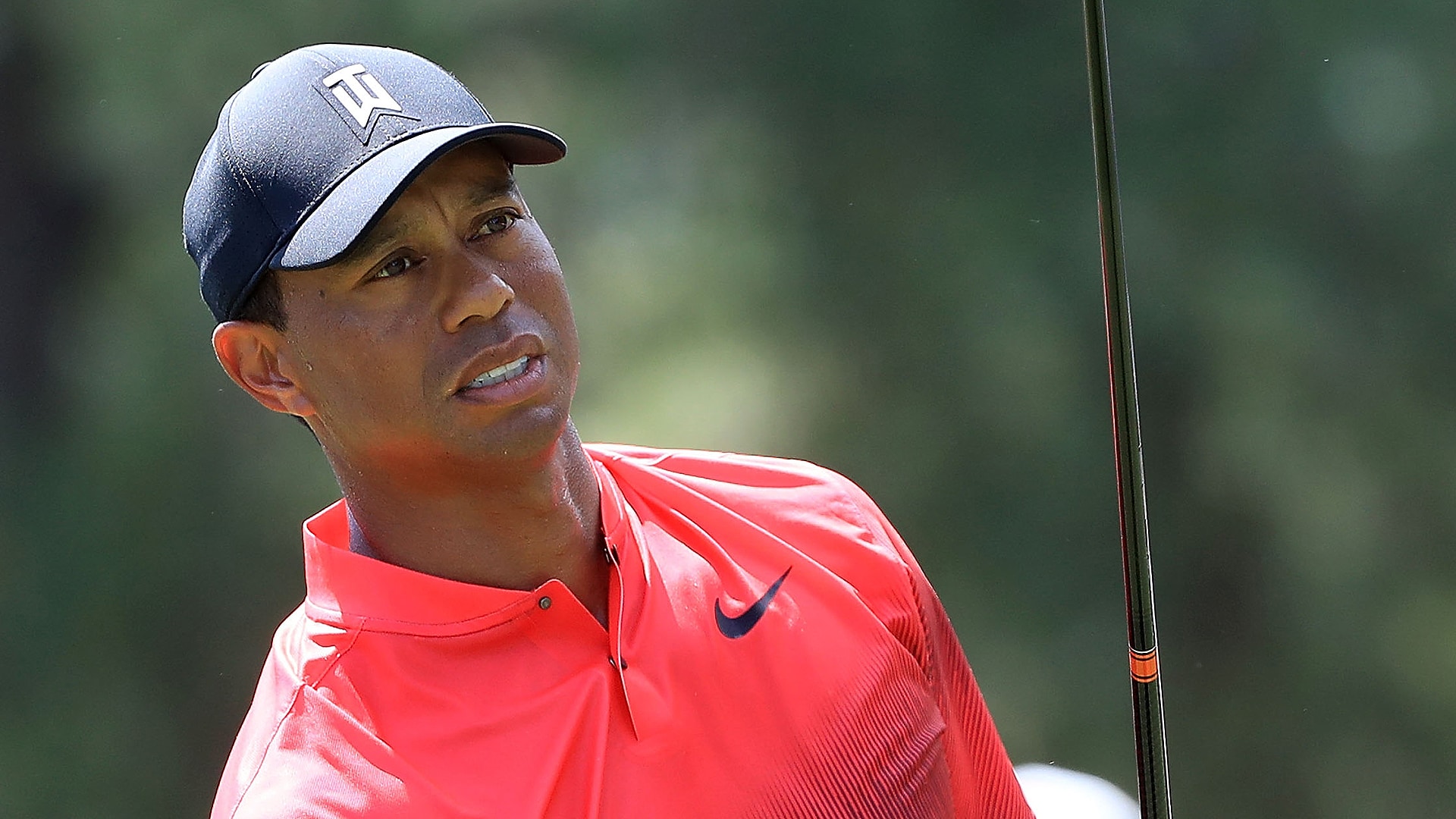 Tiger Woods committed Wednesday to play in this year’s Open Championship at Carnoustie.

The three-time Open champion hasn’t competed in the year’s third major since 2015. He has played at Carnoustie each of the past two times it has hosted the Open, tying for 12th in 2007 and tying for seventh in 1999.

This year will mark Woods’ 20th career appearance in The Open.