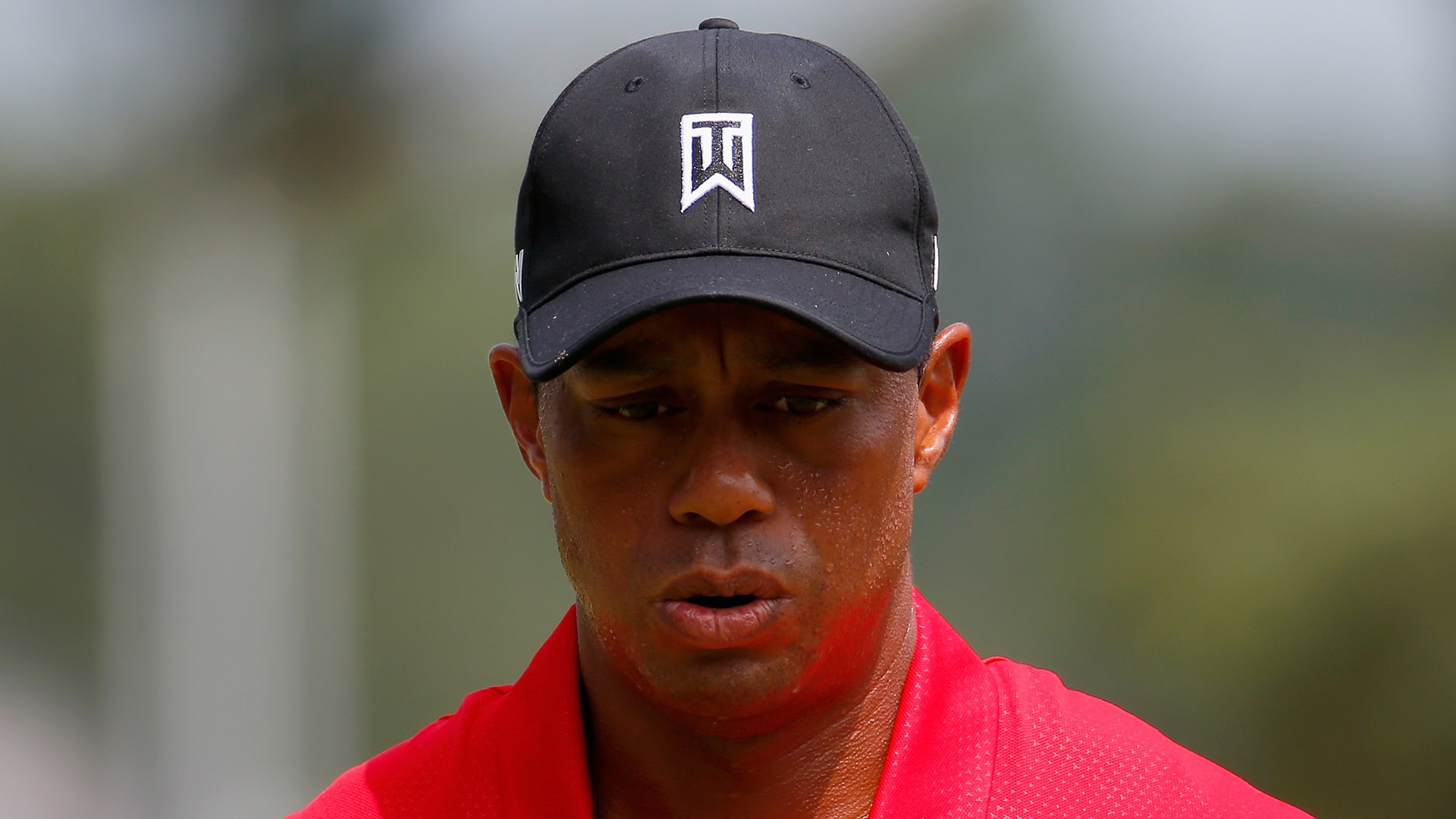 Unable to play this week in his own tournament, Tiger Woods cast doubt Sunday over the prospect of whether he'll tee it up at all this season.

Woods joined Jim Nantz and Nick Faldo in the broadcast booth for the final round of the Quicken Loans National, where he was unable to participate because of a back injury that has kept him sidelined for nearly a year. When asked about his chances of playing at all in 2016, Woods remained rather non-committal.

"I don't know. I want to play," Woods said. "Put it this way: I want to play, I don't know if I will. But I want to, and I'm trying. Each and every day I'm doing my workouts, sometimes two or three times a day. I'm working my tail off."

Woods hasn't played competitively since the Wyndham Championship in August. Earlier this month he ruled himself out through this week's event, but he hasn't confirmed his playing status for the upcoming Open Championship or PGA Championship.

Woods is fully exempt into both events as a former champion, but would be unlikely to qualify for the FedEx Cup Playoffs that begin with The Barclays on Aug. 25.

Woods spoke to the media on Wednesday and gave an update on his status, adding that he still needs to be able to play 36 holes in a day and play 4-5 days in a row before he'll consider a return to competition. It's a prognosis that Woods reiterated Sunday in the booth.