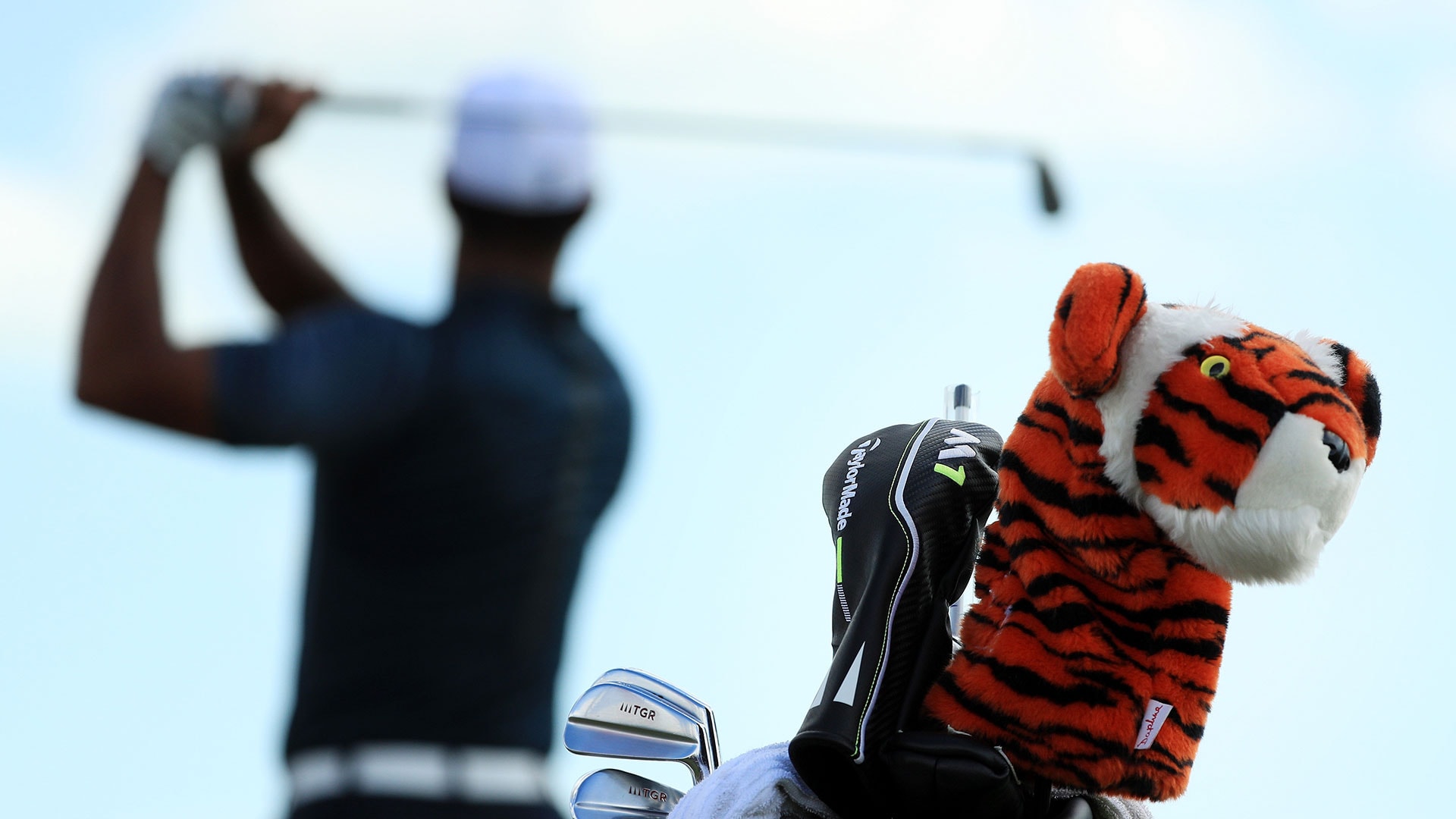 If the Las Vegas bookmakers are to be believed, Tiger Woods will be sticking around for the long haul this week in San Diego.

Woods is making his first competitive start of the year this week at the Farmers Insurance Open, and it will be his first official start on the PGA Tour since last year's event. He missed nearly all of 2017 because of a back injury before returning with a T-9 finish last month at the Hero World Challenge.

While the South Course at Torrey Pines is a far different test than Albany, the Westgate Las Vegas SuperBook lists Woods as a -180 favorite to make the 36-hole cut. It means bettors must wager $180 to win $100, while his +150 odds to miss the cut mean a bettor can win $150 with a $100 wager.

Woods is listed at 25/1 to win. He won the tournament for the seventh time in 2013, but in three appearances since he has missed the 36-hole cut, missed the 54-hole cut and withdrawn after 12 holes.

Here's a look at the various Woods-related prop bets available at the Westgate: