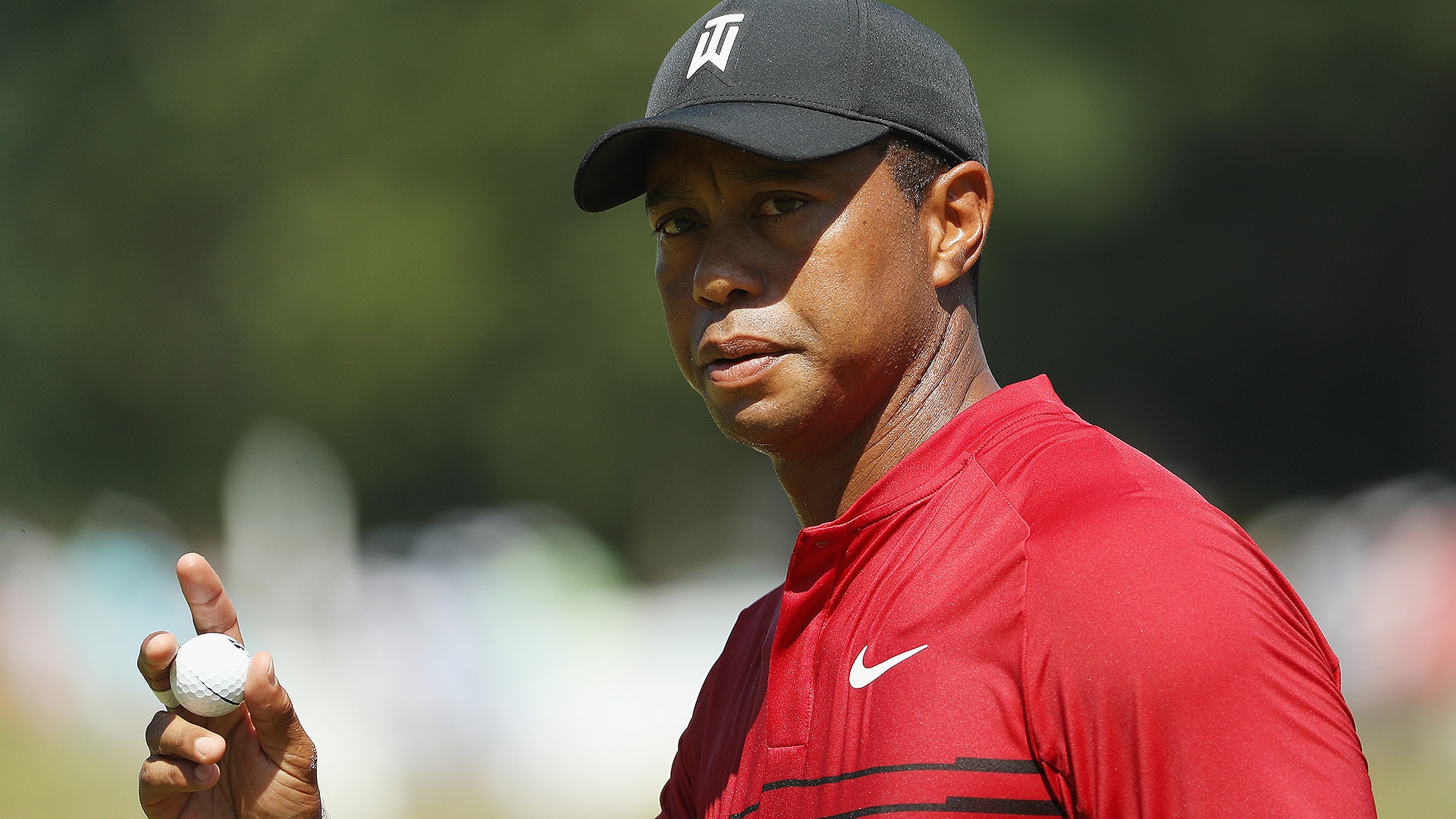 NEWTOWN SQUARE, Pa. – It’s not often that Nos. 25, 26 and 27 on the FedExCup points list will attract the most attention, but that’ll be the case for the first two rounds of the BMW Championship.

All three need solid performances this week to ensure that they reach the season-ending Tour Championship.

Bryson DeChambeau, who has won back-to-back playoff events, is guaranteed to be the top seed heading to East Lake. He’ll be grouped with No. 2 seed Dustin Johnson and No. 3 seed Justin Rose for the first two rounds of the BMW, in the group behind Woods’ beginning at 11:41 a.m. Thursday.