Woods feeling 'better,' but 'no timetable on my return' 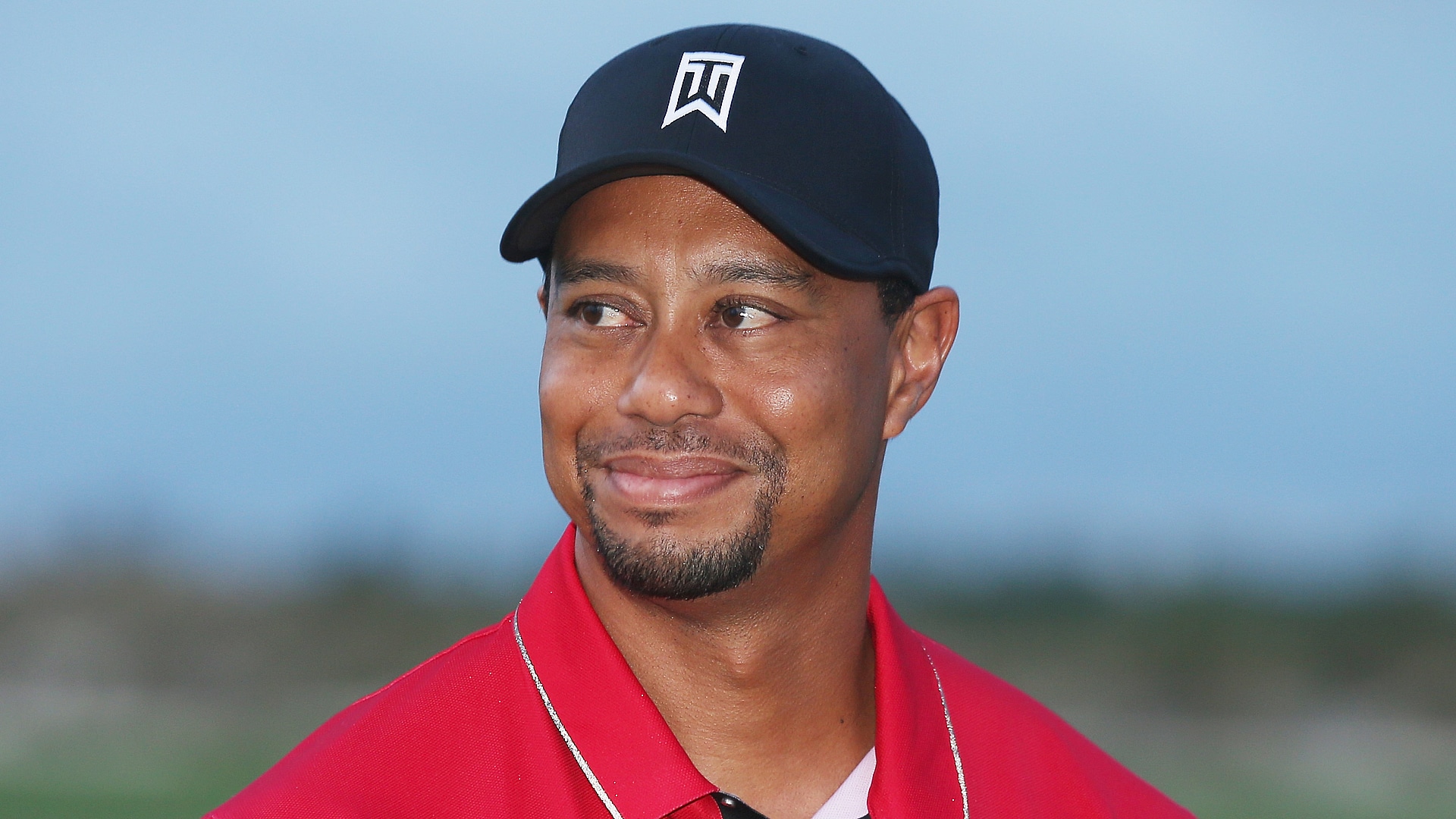 Woods said during his news conference that he has not hit anything longer than a 9-iron since his latest surgery.

Tiger Woods said Wednesday on his website that his health is improving, but that there is still no set time for a return to competition. On tigerwoods.com, he said:

"As I announced last week, I am starting to feel a lot better. I have been chipping and putting at home, and recently started hitting 9 irons. That's been so nice. After all, Florida is the Sunshine State.

"My son Charlie and I compete in just about everything and have three-hole chipping contests. The loser has to do push-ups. My short game feels pretty sharp.

"The big thing right now is trying to get stronger and more flexible. Sitting out as long as I did, some weakening occurred, and I have a lot of work ahead of me.

"While there is no timetable on my return to competitive golf, I want to play this game at the highest level again. In order to do that, I have to get healthy.

"I've received many nice calls and texts from my fellow PGA Tour players and want to thank them for their support and encouragement. It's a fraternity out there, and we're all in this together."

Woods is holding a news conference on Wednesday to promote a 10-hole short course (The Playgrounds) and a Nike Performance Center (The Place) at Bluejack National. Golf Channel will air the news conference live during its WGC-Cadillac news conference show, beginning at 2 p.m. ET.

Bluejack, in Montgomery, Texas, outside of Houston, is Woods' first U.S. course design. The first 18-hole course was opened in November. Click here for a video tour of the course, courtesy Woods last year.

Woods is still recovering from a third back operation and hasn't played an event since August. It was reported last week that Woods has been hitting his driver and he released a video of him hitting a 9-iron in a simulator.