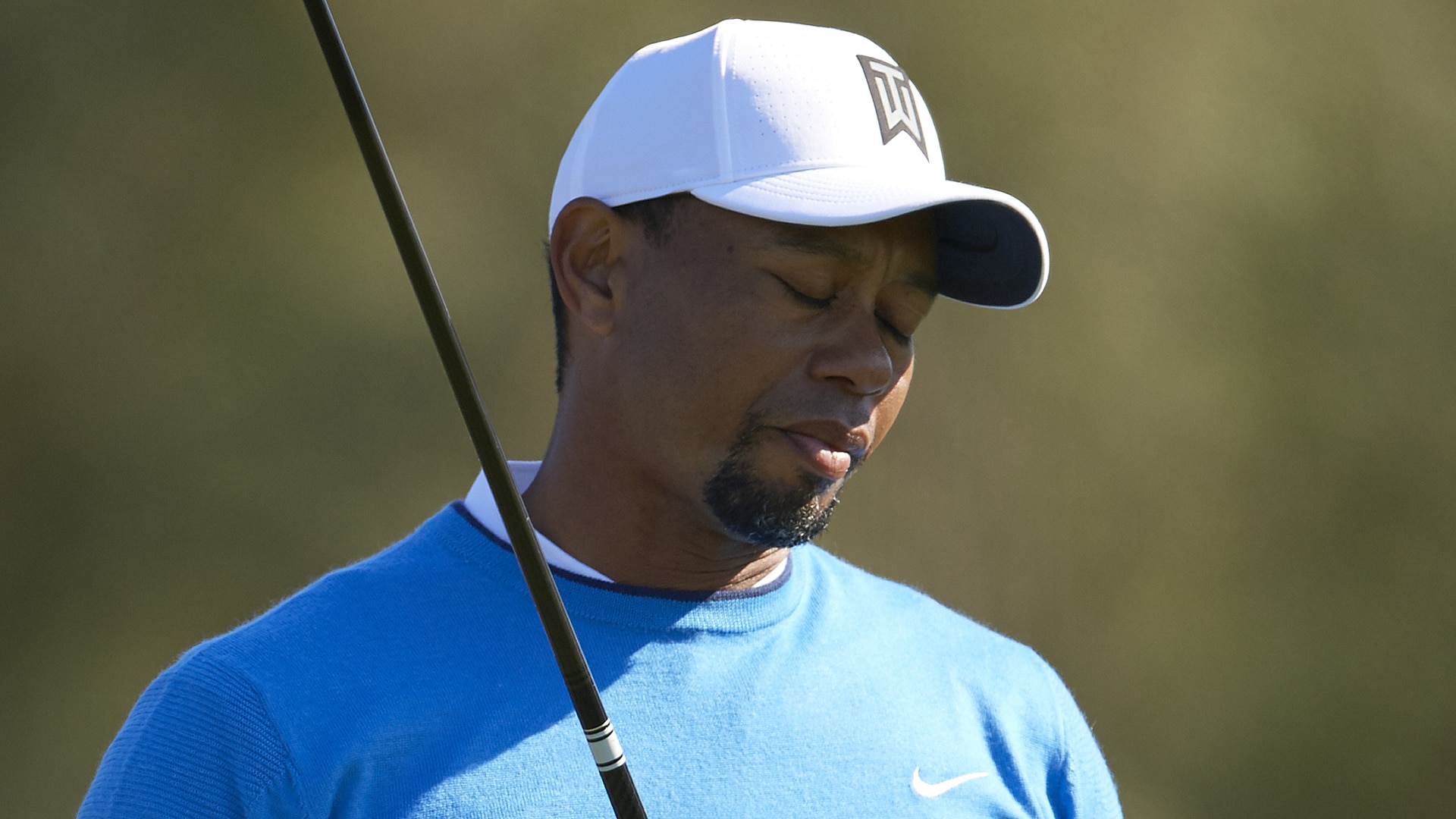 In his first comments since May 29, Tiger Woods said in a statement on Monday that he is currently receiving “professional help” to manage his prescription medications.

The news comes three weeks after Woods was charged with driving under the influence after he was found asleep at the wheel in South Florida. Alcohol was not involved, but Woods said in a statement that he suffered an “unexpected reaction to prescribed medications.”

A report on June 9 indicated that Woods told arresting officers that he was taking Xanax. He later told officers at the testing facility that he was on four medications – Soloxex (sic), Torix (sic), Vioxx and Vicodin – but the Jupiter (Fla.) Police Department has not yet released the toxicology report.

On Monday, Woods wrote on Twitter: “I’m currently receiving professional help to manage my medications and the ways that I deal with back pain and a sleep disorder. I want to thank everyone for the amazing outpouring of support and understanding especially fans and players on tour.”

"I'm not at liberty to say where he is, but he is receiving in-patient treatment," Mark Steinberg, Woods' agent, told ESPN.com. "Tiger has been dealing with so much pain physically. And that leads to insomnia and sleep issues. This has been going on for a long time."

In May, on TigerWoods.com, Woods wrote “It has been just over a month since I underwent fusion surgery on my back, and it is hard to express how much better I feel. It was instant nerve relief. I haven’t felt this good in years.” Asked about those comments by ESPN.com, Steinberg said: "I don't think you can put two and two together. It's such a complicated state, such a complicated situation. If you're in that much pain for so many years. ... Tiger has been trying to figure out how to live a life and actually have a life. He is where he is right now. I'm glad he is taking responsibility.”

The arraignment for Woods' arrest is scheduled for Aug. 9, but he could qualify for a diversion program in which the DUI charge would be downgraded to reckless driving. That would result in probation and a fine, and his driver’s license would not be suspended.