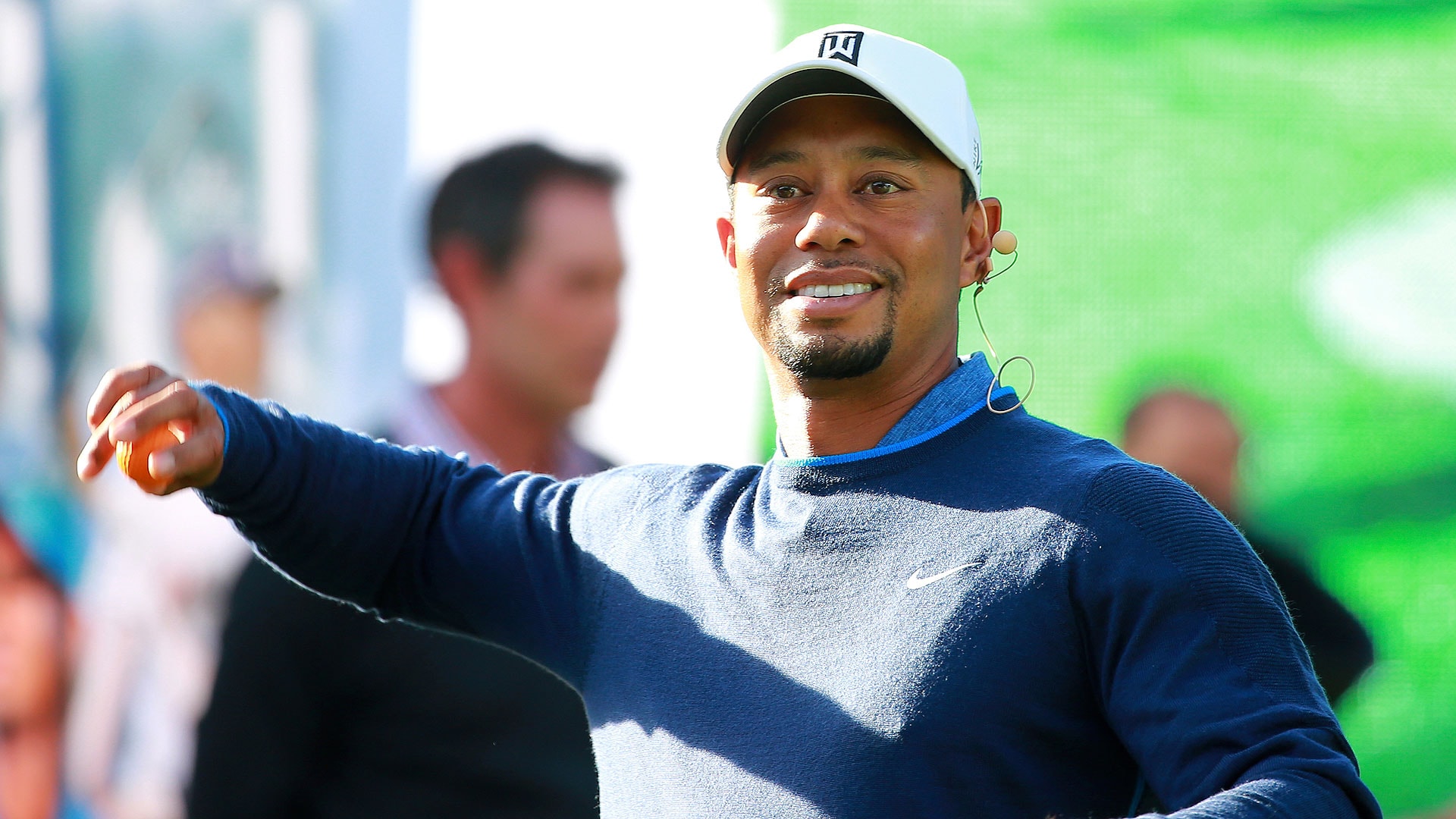 Tiger Woods is in a reflective mood these days, if his latest entry on his website is any indication.

In a post dated March 11, Woods offers his thoughts on the recent dinner hosted by Jack and Barbara Nicklaus for Ryder Cup hopefuls, his early years on the PGA Tour, his recent appearance at Bluejack National, the course he designed near Houston, the state of his physical rehab and even Peyton Manning's retirement.

On the Ryder Cup dinner: Woods revealed that he was the first to arrive at the Nicklaus home in North Palm Beach, Fla., and chatted with Nicklaus. Also there were Ryder Cup captain Davis Love III and Woods' fellow assistant captains Tom Lehman and Jim Furyk. "We mostly talked about fishing and how I'm progressing. Jack, Davis and Tom talked about their experiences and what to expect. Jim asked questions, and it was good to hear from the younger guys who are on the cusp of making the team for the first time. It was nice to get things out in the open, so they understand what the atmosphere will be like. I think the dinner was a great idea and brought a lot of guys closer."

On his early years on Tour: "Sitting around with the younger guys made me think about my early years on the PGA Tour. I left Stanford after my sophomore year and was the only one my age (20) out there. That was tough. Eventually, guys I played with in college trickled out. "Now, there's a core of younger guys, like Rory (McIlroy), Jason (Day), Rickie (Fowler) and Jordan (Spieth). It's a talented group that will compete against each other for a long time."

On his recent visit to Bluejack National, where he attended the grand opening of a 10-hole short course: "It was a great day, and quite honestly, I couldn't have scripted it any better. Taylor Crozier, Ceci Lococo and I comprised the inaugural group, and on the 81-yard, par-3 first hole, 11-year-old Taylor of Corpus Christi, Texas, aced it. How cool was that? The fans went wild, and I bear-hugged him. It was a moment we won't forget."

On how his rehab from back surgery is progressing: "Health-wise, I continue to improve. I'm working hard on my short game at my outdoor practice facility and on my indoor Full Swing golf simulator. Still no timetable on my return, but I'm excited to get back out there with the guys."

Finally, on Manning: "Congratulations to my friend Peyton Manning on his Hall of Fame career. I look forward to playing more golf with him, and right now, getting more shots. Hopefully, this will translate to more wins for my Raiders!"