Tiger Woods and Justin Timberlake have acquired an ownership stake in the Hurricane Junior Golf Tour.

In a press release last week, the Nexus Luxury Collection - a real estate development and asset management company led by Woods, Timberlake, and the Tavistock Group's Joe Lewis - announced its intent to "assist the Hurricane Tour in its continued growth across the United States and now globally."

"The success of junior golf is an important element in growing the game," Woods said in a statement. "Helping boys and girls compete, and be involved in golf, will benefit the kids and help strengthen our sport."

"From my role as Executive Producer of The Short Game I have always been a committed supporter of junior golf, and through the Hurricane Tour we can continue to help grow the game amongst the junior ranks," Timberlake added, while also referencing his 2013 documentary about junior golf.

More than 30,000 junior golfers have competed in HJGT events since its inception, with more than 3,500 of those participants going on to play college golf. 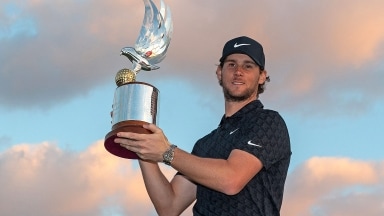 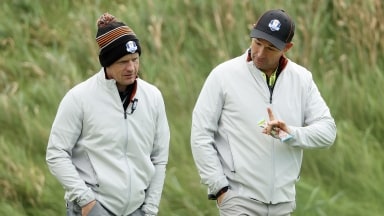