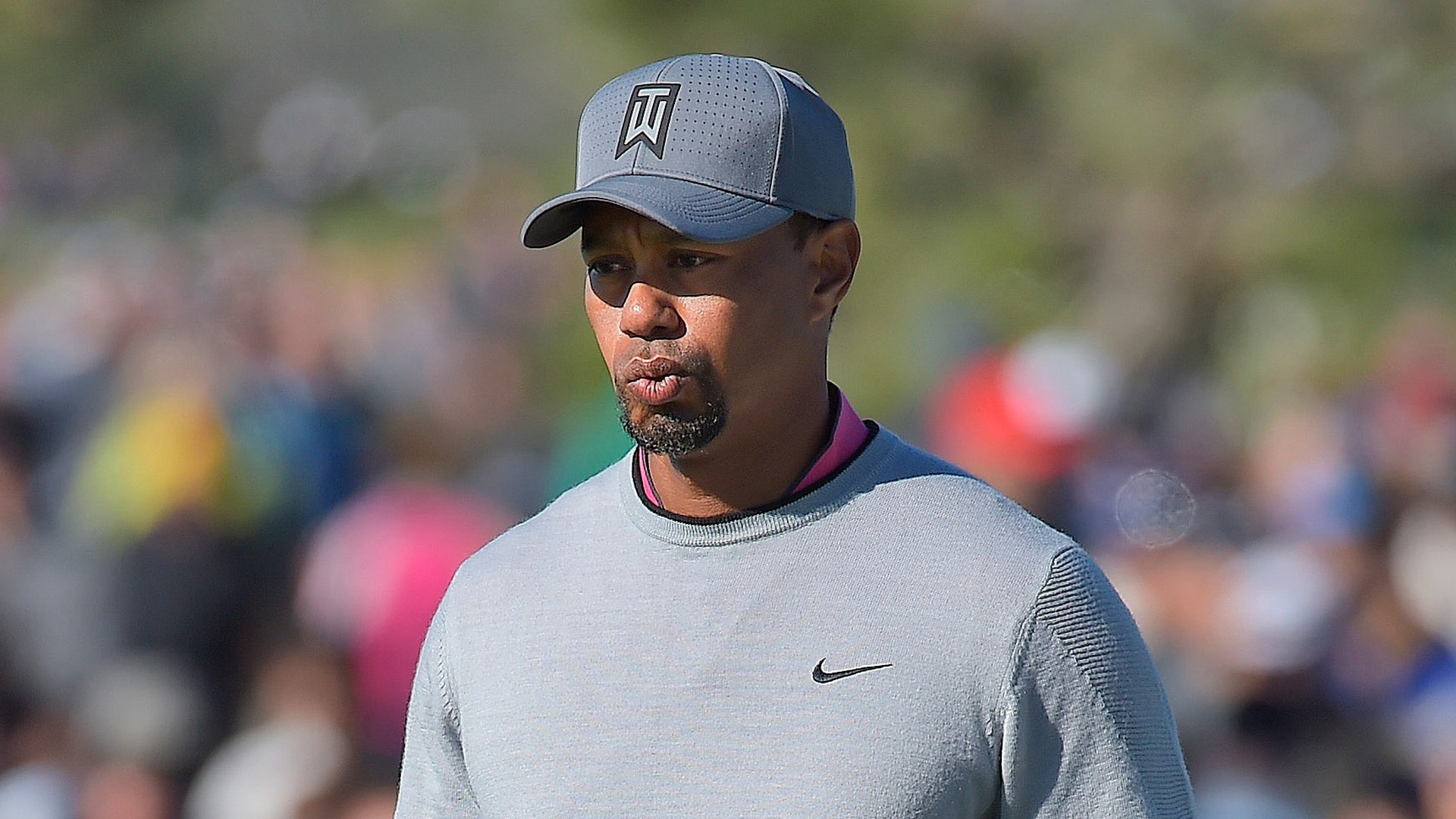 Tiger Woods announced Thursday that he has undergone "successful" surgery to alleviate pain in his lower back and legs, a decision that will likely sideline him for the foreseeable future.

Woods had a "minimally invasive" anterior lumbar interbody fusion between his L5 and S1 vertebrae, a procedure that entailed removing a damaged disc and "re-elevating" another disc which was collapsed. The surgery was performed by Dr. Richard Guyer at the Texas Back Institute.

"The surgery went well, and I'm optimistic this will relieve my back spasms and pain," Woods said. "When healed, I look forward to getting back to a normal life, playing with my kids, competing in professional golf and living without the pain I have been battling so long."

This marks Woods' fourth surgery on his ailing back since April 2014. His previous surgeries included two microdiscectomies and a "clean-up" procedure in the fall of 2014, all of which led to a narrowed disc, sciatica and "severe" pain for which rehab and medications "failed as a permanent solution."

Woods has not played since withdrawing from the Omega Dubai Desert Classic in February. He made a media appearance earlier this week to announce plans to design a new course at Big Cedar Lodge in Ridgedale, Mo., and did not allude to any upcoming surgery.

"The back is progressing," Woods said Tuesday. "I have good days and bad days. I've had three back operations, and that's the nature of the business."

Woods is expected to rest for "several weeks," then begin therapy and treatment. Patients reportedly return to "full activity" about six months after the procedure, a timeline that would likely knock Woods out of the majors for the second straight year.