Woods unsure about return but a 'heck of a lot better' 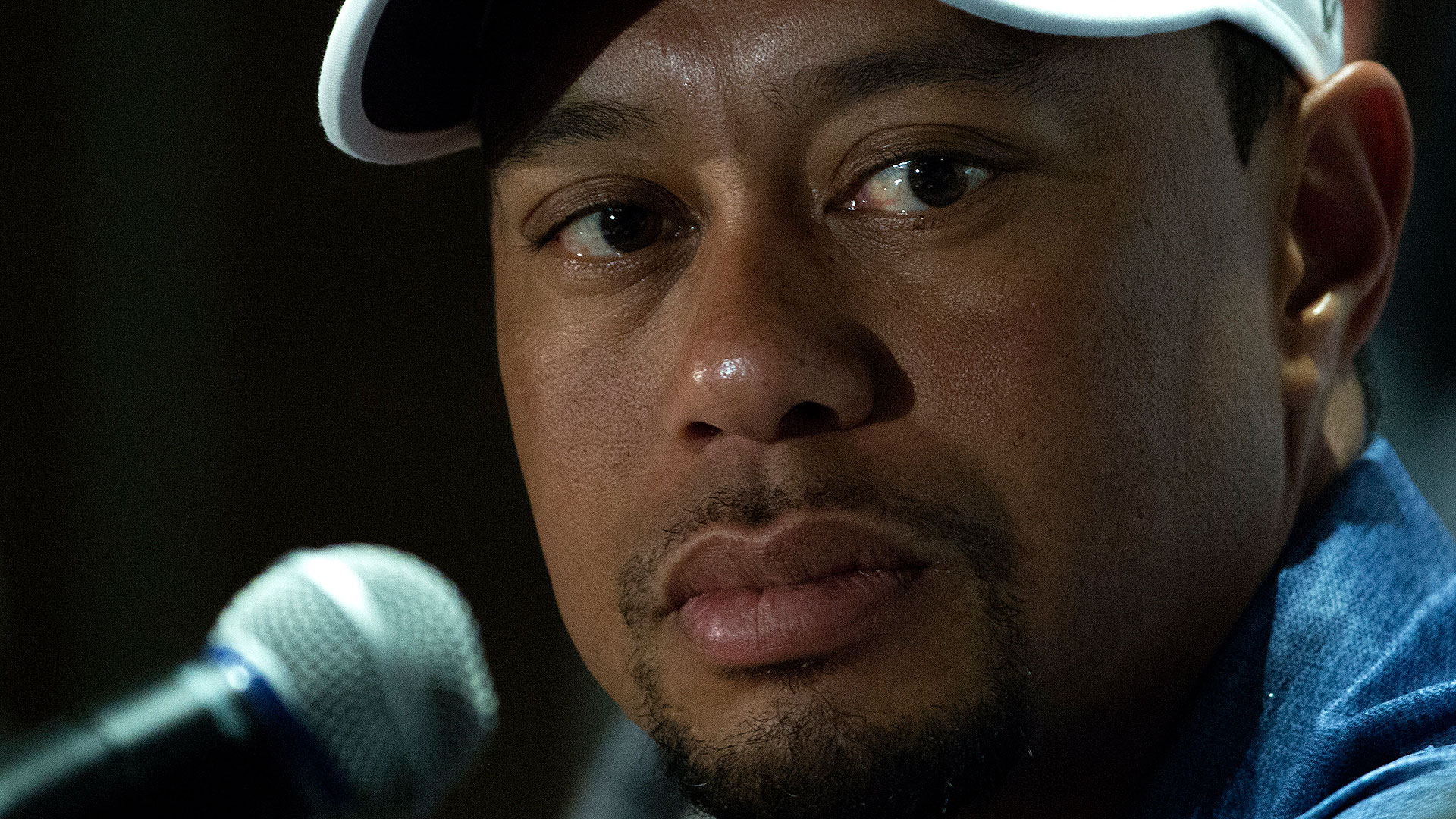 MONTGOMERY, Texas – Tiger Woods remains unsure when he will return to competition, but he said Wednesday that he is in “a heck of a lot better place” physically than a few months ago.

Speaking publicly for the first time in three months, Woods said that he is still only able to chip and putt at home and that he only recently began hitting soft 9-iron shots.

Woods was in the area for the opening of a Nike Golf Performance Center and The Playgrounds, a 10-hole short course, here at Bluejack National, his first domestic design that opened last fall. This was Woods’ first public appearance since the World Challenge in December, when he said that he couldn’t “see the light at the end of the tunnel” with his recovery. That’s no longer the case.

“It’s a heck of a lot better than then,” he said. “I wasn’t feeling very good and you could see it all over me. I couldn’t play with my kids. I wasn’t able to throw and play catch with my son. These are the things I couldn’t do.

“Now, I can do them. Am I sprinting back and forth with them? No, I can’t keep up with them. But I’m getting there. I’m able to participate more in their lives. I’m able to do more things with them, and part of that is playing golf, going out there and chipping and putting with Charlie.”

Woods, who underwent two back surgeries in an 18-month span and had another follow-up procedure last October, still has no idea when he will be able to return to the PGA Tour.

“That part has been probably the most frustrating part, because there is no exact timetable,” he said. “I can’t say I’m playing next week, or playing Houston, playing here, playing there. I can’t say any of that.

“When will I know (when to return)? I’ll let you know. Because as of right now, I don’t. But I’m in a heck of a lot better place than I was in December.”