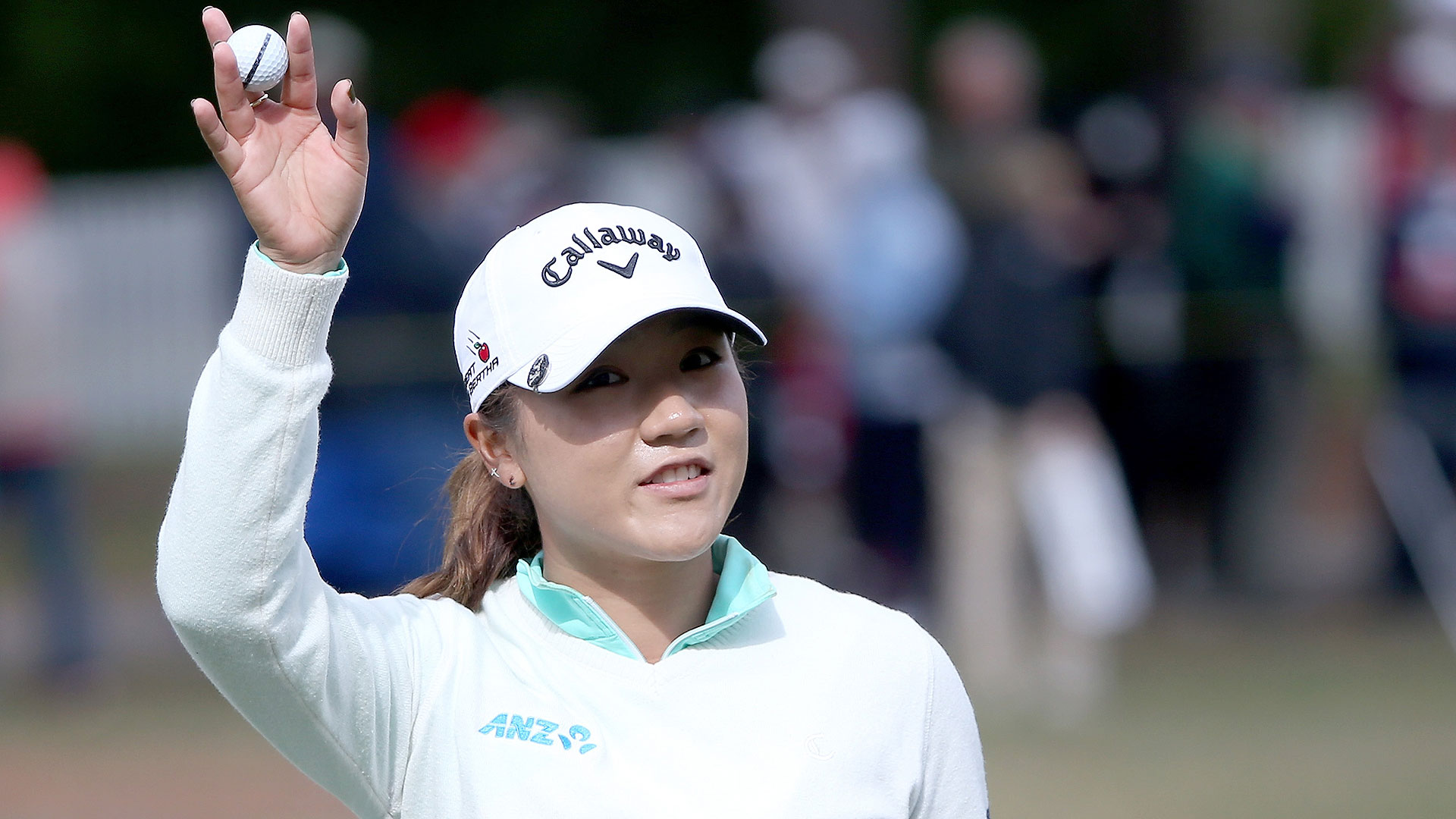 OCALA, Fla. – Lydia Ko’s crazy day meandered too much through the woods and water.

The Rolex world No. 1 took a share of the lead into the final round of the Coates Golf Championship Saturday but uncharacteristically floundered before rallying for a T-3 finish in her 2016 debut.

“I just couldn’t get anything going,” Ko said. “I wasn’t hitting the ball great, and putts weren’t dropping, either. When that combination goes, you know you aren’t going to make a lot of birdies, but I finished strong.”

Ko was tied with Ha Na Jang when the final round began, but Ko made three consecutive bogeys to close the front nine and then double bogeyed the 11th. She was 6 over on her round and six shots back before closing with birdies on three of her final four holes to finish tied for third with South Korean's Sei Young Kim and In Gee Chun, three shots back.

“I finished strong,” said Ko, who shot 3-over-par 75 in the final round. “I’ll take that. I feel like there are a lot of positives to take from this week.”

“I’ve got a long flight, so I’ve got to stay positive,” Ko said.