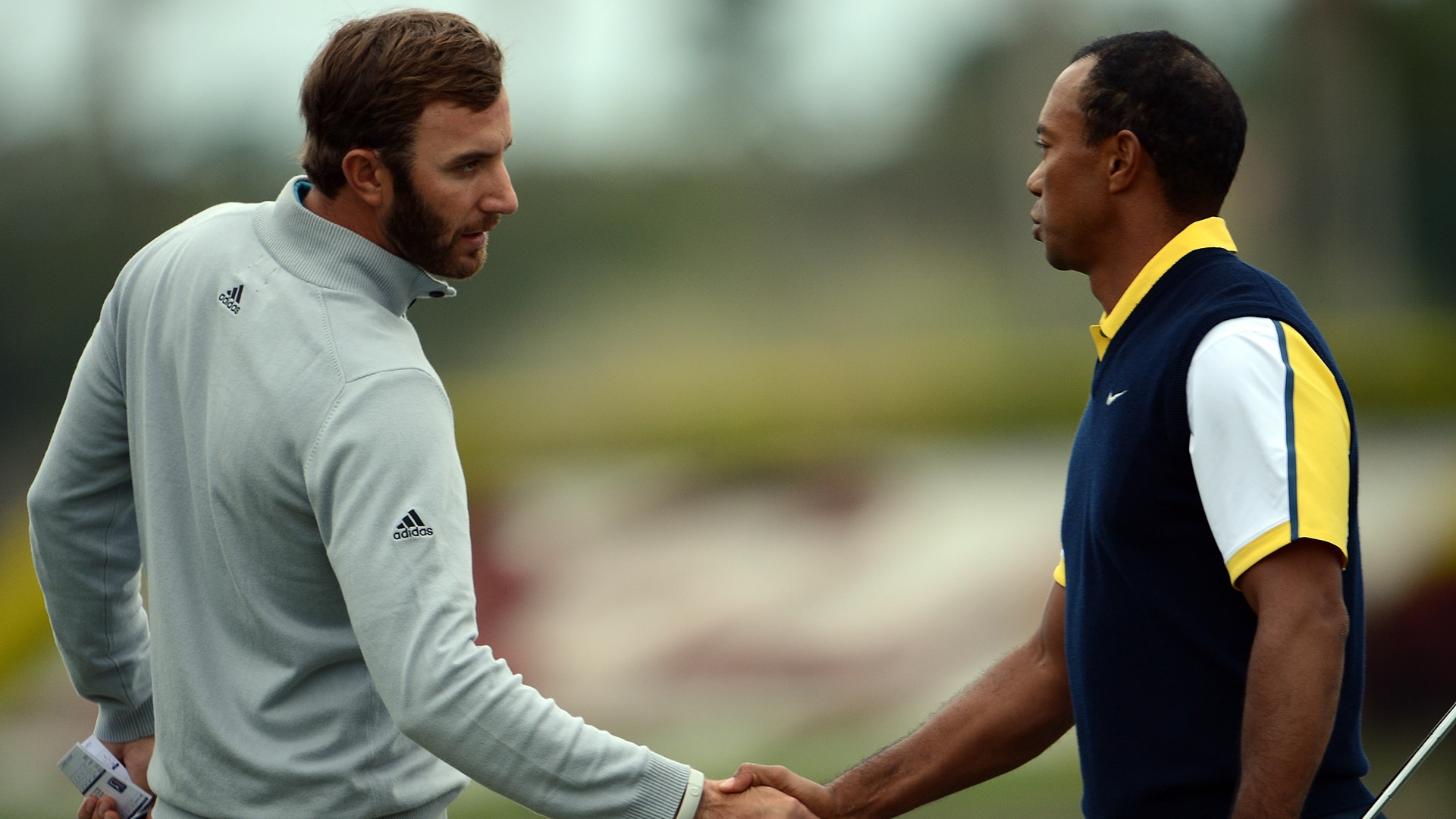 Add Tiger Woods to the list of high-profile players who blasted the USGA for its handling of the Dustin Johnson penalty at the U.S. Open.

“No one understood where they stood in the tournament, so that determines what you’re going to do. So much depends on the scenarios and where you stand, and it dictates how you play. It was frustrating to watch how it was handled because I think that championship being our national title, and the history behind it, it deserved a better handling of the situation.”

Woods said he thought that if the rules official in the group cleared Johnson of any wrongdoing on the fifth green, then that decision was binding. Woods’ frustration grew once Jeff Hall, the USGA’s managing director of rules and competitions, appeared on the Fox telecast and suggested that Johnson was in line for a one-stroke penalty after his round, even though none of the other competitors, or Johnson, were aware of that likelihood.

When asked how he would have handled that situation, Woods smiled.

“I’m a little bit feistier than Dustin,” he said, “so I think I probably would have said a few more things during the round.”