Woods well outside window to qualify for '16 Olympics

ST. ANDREWS, Scotland – It seems there is no shortage of people who are ready to write off Tiger Woods’ competitive fortunes.

On Saturday at St. Andrews, where Woods is poised to miss the cut at 5 over with six holes to play whenever the second round resumes, International Olympic Committee president Thomas Bach was asked about the former world No. 1’s Olympic outlook.

Bach said he met Woods earlier this year and asked him his thoughts on golf’s inclusion in the 2016 Games.

“I told him, ‘I would like to welcome you next year to Rio.’ He said, ‘I would love to play, and I will do everything to qualify, but I'm not sure whether it will work,’” Bach said. “Seeing what's happening here, unfortunately maybe he was right, so I would really feel sorry for him.”

At 241st in the World Golf Ranking, Woods is well outside the Olympic qualifying window. Currently, the American team would include Jordan Spieth, Bubba Watson, Dustin Johnson and Rickie Fowler. 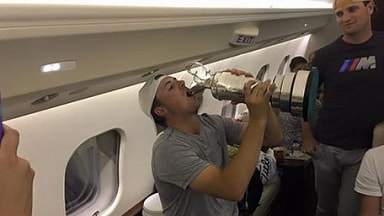 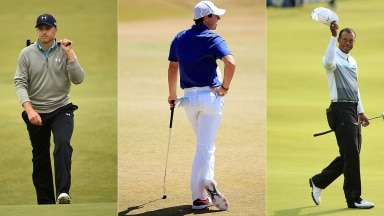