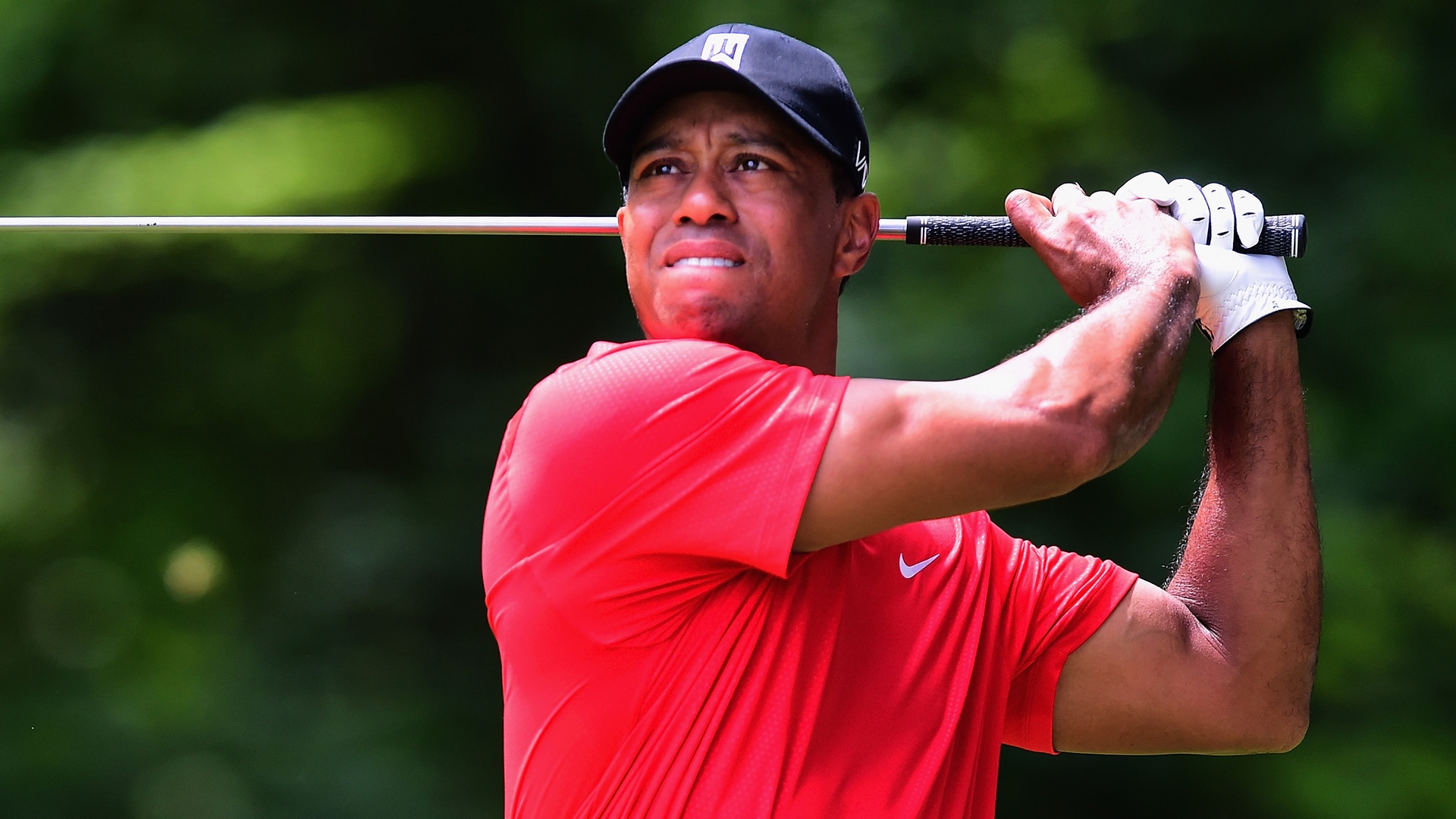 As expected, Tiger Woods will not play his "hometown" event next week at the Honda Classic.

Woods, who continues to recover from microdiscectomy surgery, did not commit by Friday's deadline and will miss the Palm Beach Gardens, Fla., event just 20 minutes from his Jupiter home.

When reached by ESPN.com on Friday, Woods' agent Mark Steinberg "had no update to offer on Woods' recovery, rehabilitation schedule or much less any potential tournament starts."

Woods has not played an event since August at the Wyndham Championship, where he held the 36-hole co-lead lead and eventually finished tied for 10th.

Just a few weeks later, Woods surprised the golf world by announcing that he had undergone his second microdiscectomy surgery on his back. He underwent a successful follow-up procedure in October.

Woods himself said there was no timetable for a return while hosting his Hero World Challenge in December. Per Steinberg on Friday, nothing has changed. As for his future major prospects with the Masters just seven weeks away, Woods last failed to tee it up at Augusta National in 2014, when he was also recovering from surgery.

Woods' caddie Joe LaCava said in an interview two weeks ago that he had been approached by other golfers about working on a part-time basis, but he declined, opting instead to wait for Woods, whom he last saw in late Decemeber at the former No. 1's 40th birthday party.

"A couple of guys approached me, I don't want to name any names, but I [politely] said no,'' LaCava said. "My plan is to wait for Tiger to get back. I've told them I just want to work for Tiger and nobody else at this point. They were all nice about it. They didn't know what my situation was. I've elected to wait things out with Tiger and that is my plan going forward.''