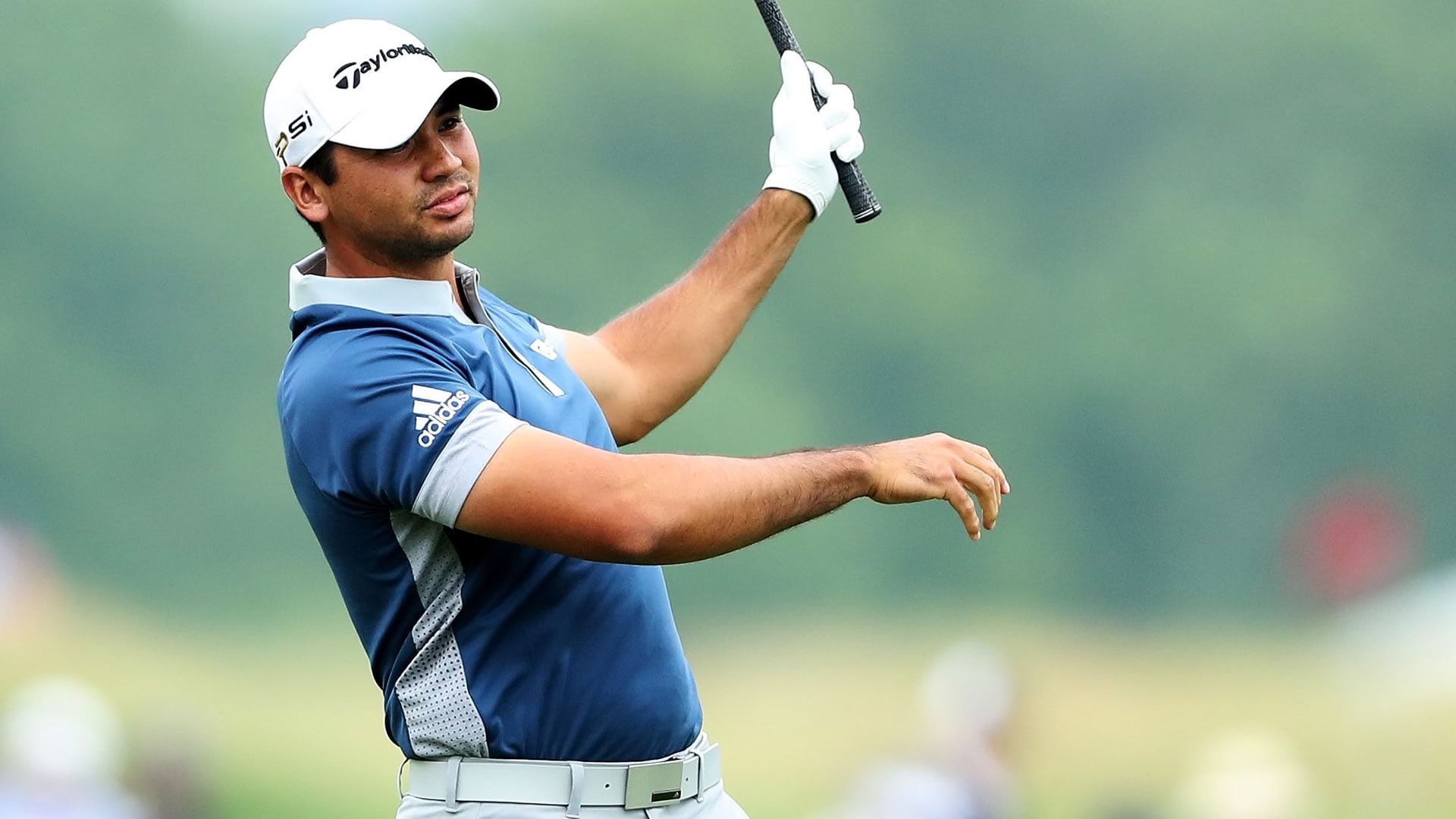 OAKMONT, Pa. – Jason Day will play the weekend of the U.S. Open. But he’s in anything but Position A, especially with Dustin Johnson up ahead hitting fairways with the greatest of ease.

Day entered the week saying it was the most stressed he’s ever felt while playing the game. The pressures of being No. 1 and trying to remain No. 1, he contended, are the cause of the stress.

After a short break, Day was sputtering along in Round 2 in the afternoon but he made two late birdies to get his total score back to 5 over. He’s tied for 56th place and has three holes remaining Saturday when the round resumes at 7:15AM ET. Johnson completed his second round and leads at 4 under par with Andrew Landry, who has only played one round.

Day has done nothing particularly well through 33 holes. He’s missed 9 of 26 fairways and has missed 13 of 33 greens. He’s needed 54 putts so far.