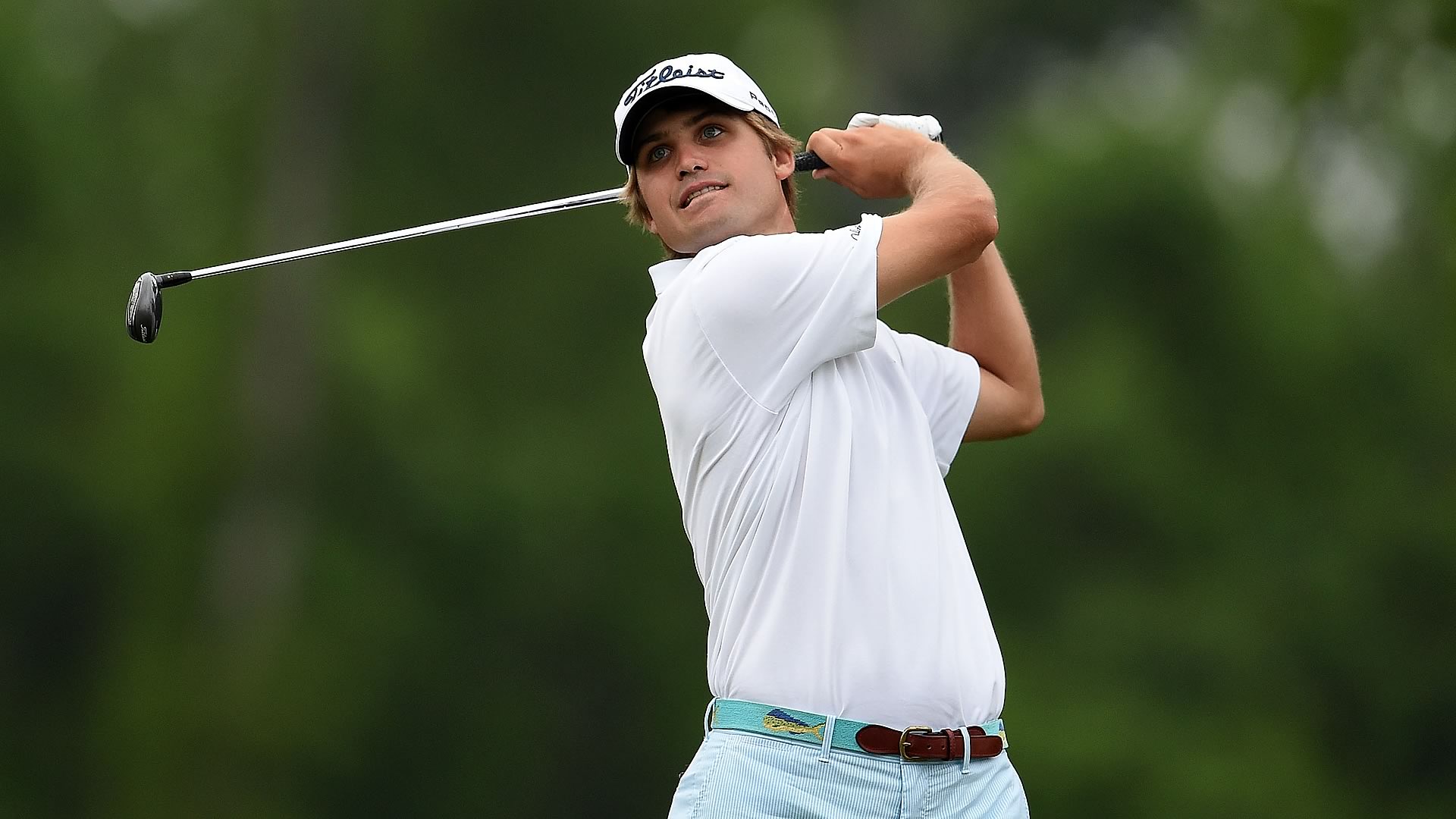 Bobby Wyatt made the most of his opportunity at the rain-shortened Zurich Classic of New Orleans.

Playing on a sponsor invitation in just his ninth career PGA Tour start, the former Alabama standout fired an 8-under 64 to finish alone in fourth at TPC Louisiana, one shot out of a playoff eventually won by Brian Stuard.

Wyatt briefly led during the back nine of his third round, but was undone by a pair of short misses on Nos. 14 and 15. He rallied to birdie two of his final three holes, though, and earned a career-best result.

"I've certainly gained a lot of confidence from this week," Wyatt said. "I found out that I can play with these guys, and hopefully I'll get a chance next week."

Wyatt, 23, doesn't have status on any major tour, and his three prior starts this year all came in Africa on the Sunshine Tour. While he was pleased with the end result, Wyatt was still shaking his head over the pair of close-range par misses that turned a one-shot lead into a one-shot deficit that he failed to overcome.

"For some reason I couldn't quite get committed," he said. "I certainly haven't been in this position a lot, so I think probably some of it is nerves. I didn't feel uncomfortable as far as physically over them, I just couldn't quite commit to my line as well as I have the rest of the week. They didn't fall."

Wyatt's finish earns him enough non-member FedEx Cup points to guarantee a spot in the Web.com Tour Finals where he could potentially earn a PGA Tour card for the 2016-17 season. The $336,000 check also goes a long way toward securing special temporary membership for this season, and thanks to his top-10 finish Wyatt will have a chance to build on his momentum this week at the Wells Fargo Championship.

"This is really exciting," Wyatt said. "This is where I mostly want to be, and I feel like I can play out here, and it's great to have another opportunity." 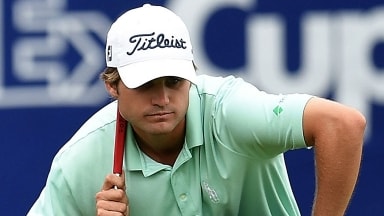 Bobby Wyatt's fourth-place finish at the Zurich Classic has afforded him new opportunities and newfound confidence. 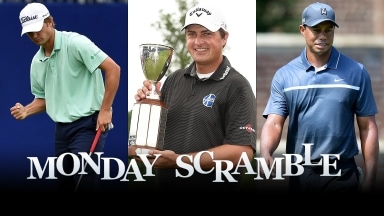 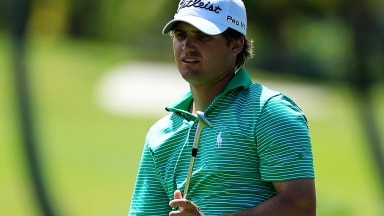 Bobby Wyatt has been stuck in golf’s no man’s land since he graduated from Alabama in 2014 with back-to-back NCAA team titles.