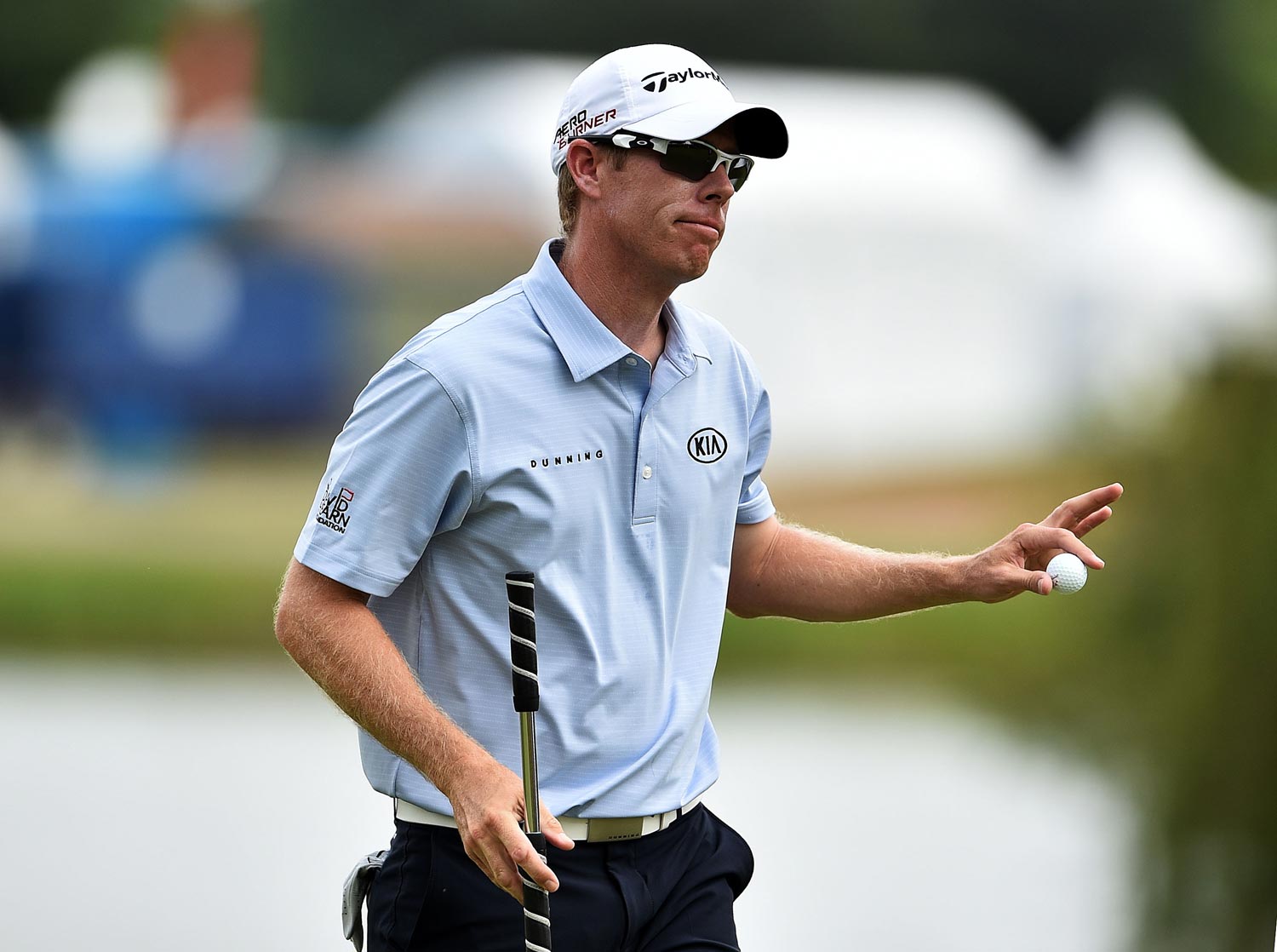 David Hearn has the opportunity to do something none of his countrymen have done since 1954. Hearn sits two shots clear at Glen Abbey Golf Club, but he’s got plenty of star power right behind him, with Jason Day and Bubba Watson two back and Brooks Koepka three back. Here’s what You Oughta Know heading into the final round of the RBC Canadian Open:

• Hearn is trying become the fifth different Canadian to win his national open and the first to do it since Pat Fletcher in 1954.

• This is Hearn’s first 54-hole lead on the PGA Tour. That said, he is the third Canadian to hold the lead heading into Sunday since Fletcher’s victory. The other two, Mike Weir in 2004 and George Knudson in 1968, finished second and tied for 10th, respectively.

• Hearn, 36, remains in search of his first Tour win after coming up short in playoffs at the 2013 John Deere Classic and last month’s Greenbrier Classic.

• Watson, two back, has trailed going into the final round in six of his eight PGA Tour victories. Bubba is in search of his third win this season.

• Watson this week has played the first 12 holes at Glen Abbey even par, and the final six holes, which include three par 5s, 13 under.

• Day birdied six of his last seven holes Saturday after playing his first 11 holes 3 over. A trophy lift tomorrow would give the Aussie his first multi-win season on Tour.

• Saturday marked Koepka’s eighth consecutive under-par round, pushing him to 23 under in that span.

• Michael Putnam, tied with Koepka at 12 under, has not made a bogey in his last 37 holes.