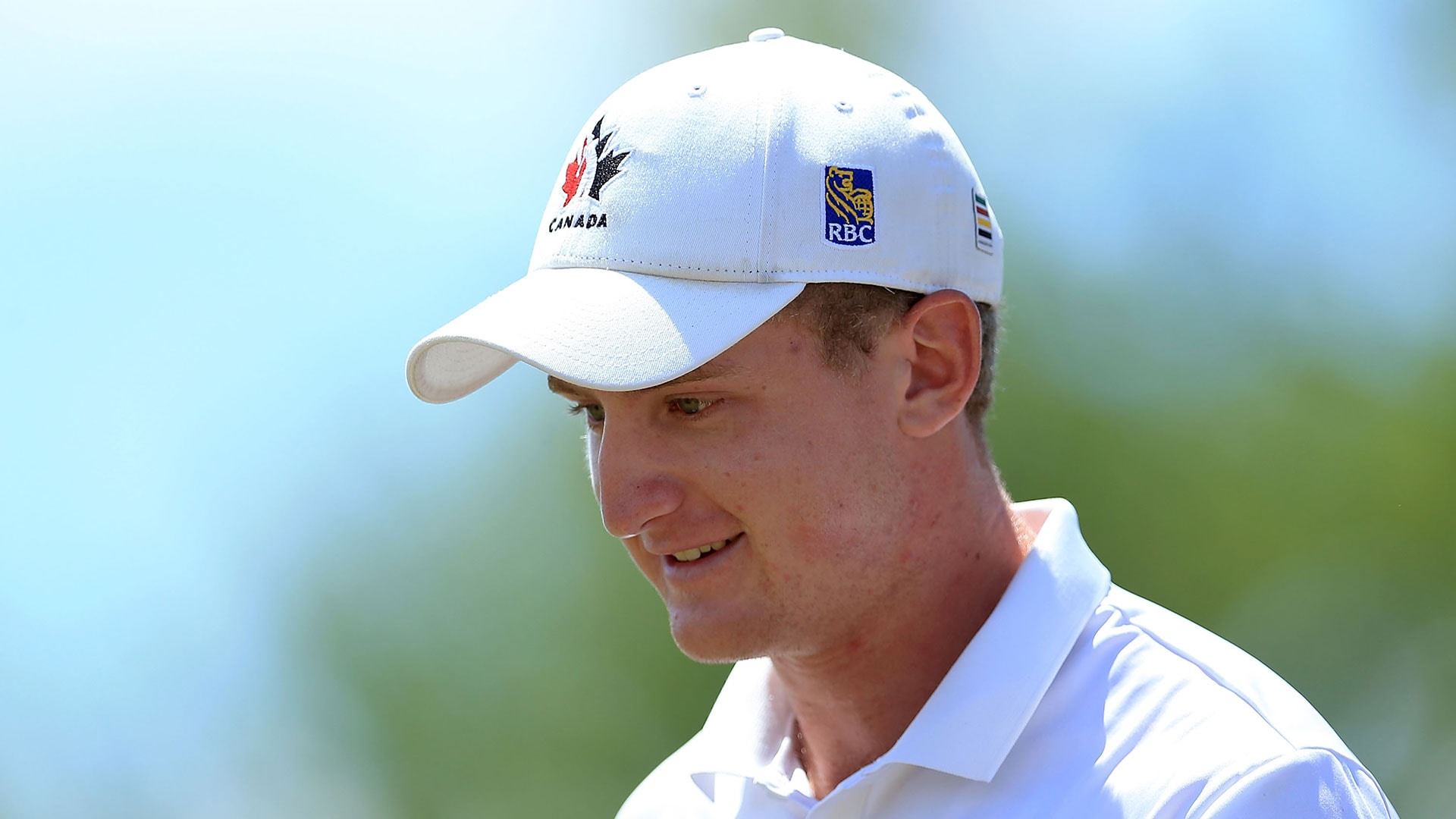 Brandt Snedeker leads Dustin Johnson and Canadian amateur Jared du Toit by one at the RBC Canadian Open. Here's what You Oughta Know heading into Sunday at Glen Abbey.

• As if that isn't pressure enough, the British Columbia native is also out to become the first Canadian to win his national open since Pat Fletcher in 1954.

• He'll play in the final pairing with Snedeker, who won this event in 2013 and is a combined 38 under par in 11 career rounds at Glen Abbey.

• Tied with du Toit one shot back, Johnson is looking for his third win in his last four starts (U.S. Open, WGC-Bridgestone).

• With a win, Johnson would become the fifth player to win the U.S. Open and the Canadian Open in the same year and the first since Tiger Woods in 2000.

• Fianlly, a victory would give Johnson his 12th Tour title since 2008, putting him behind only Woods during that span.