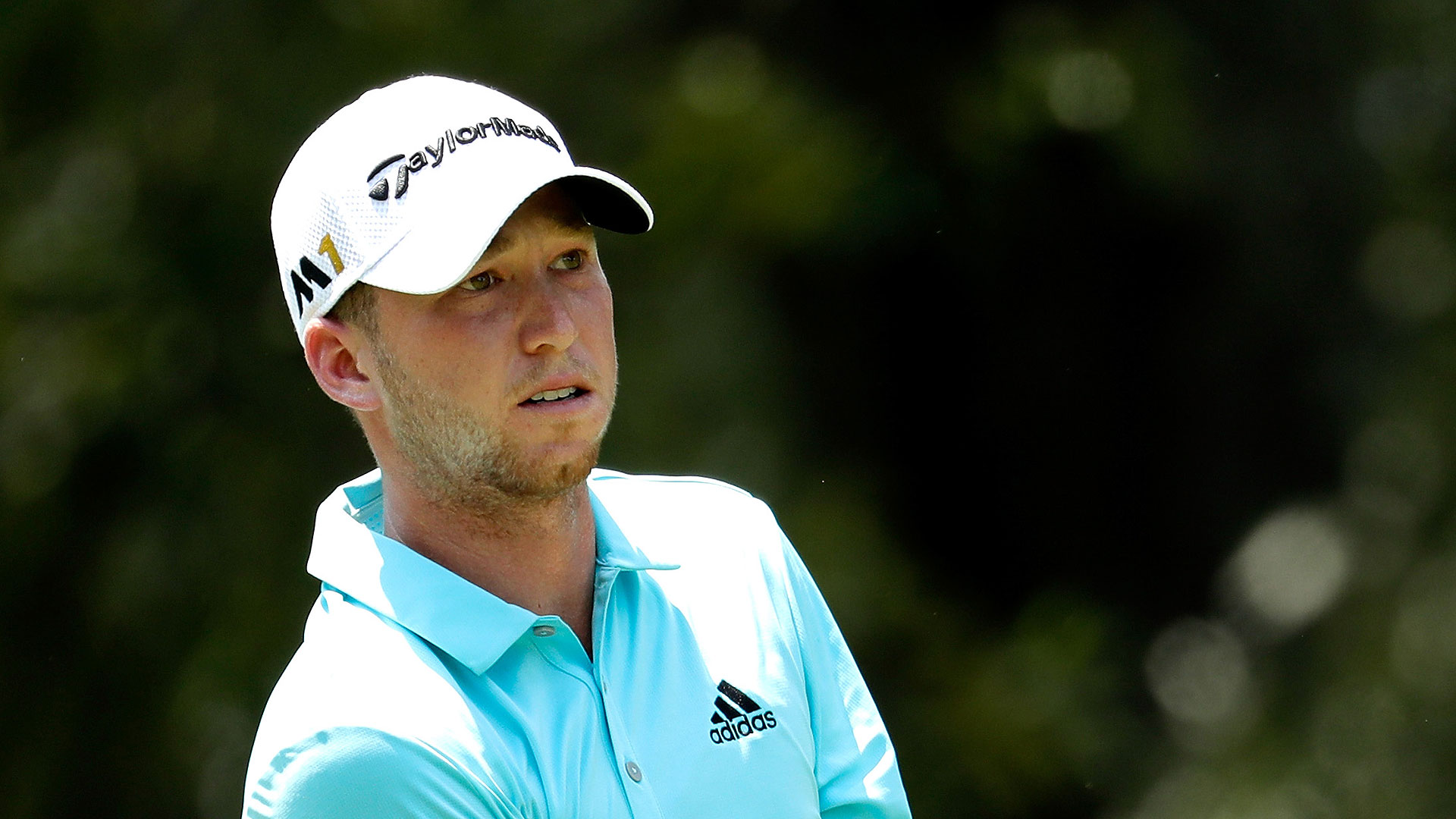 Daniel Berger’s three-stroke margin over Phil Mickelson, Steve Stricker and D.A. Points is Berger's first 54-hole lead on the PGA Tour. His previous best position heading into the final round was T-2 at the 2015 BMW Championship. He closed with a 69 to finish solo second. That's one of the things You Oughta Know going into the final round in Memphis.

• Sunday will also mark the first time Berger has been in the final pairing of a final round on Tour.

• Since 1990, the third-round leader/co-leader of this event has been able to convert for victory 14 of 26 times, including the last two champions. Fabian Gomez was tied for the lead with Greg Owen in 2015, while 2014 champion Ben Crane took a three-shot lead into the final round in 2014.

• Through 29 stroke-play events on the PGA Tour this season, 12 players have managed to parlay a 54-hole lead/co-lead into victory. Most recently, William McGirt achieved this feat at the Memorial Tournament.

• Last year, Mickelson shot a final-round 65. He hasn’t posted a final round lower since.

• Stricker hasn’t won since the 2012 Tournament of Champions, 61 starts ago.