You Oughta Know: Big week for Poulter in Texas 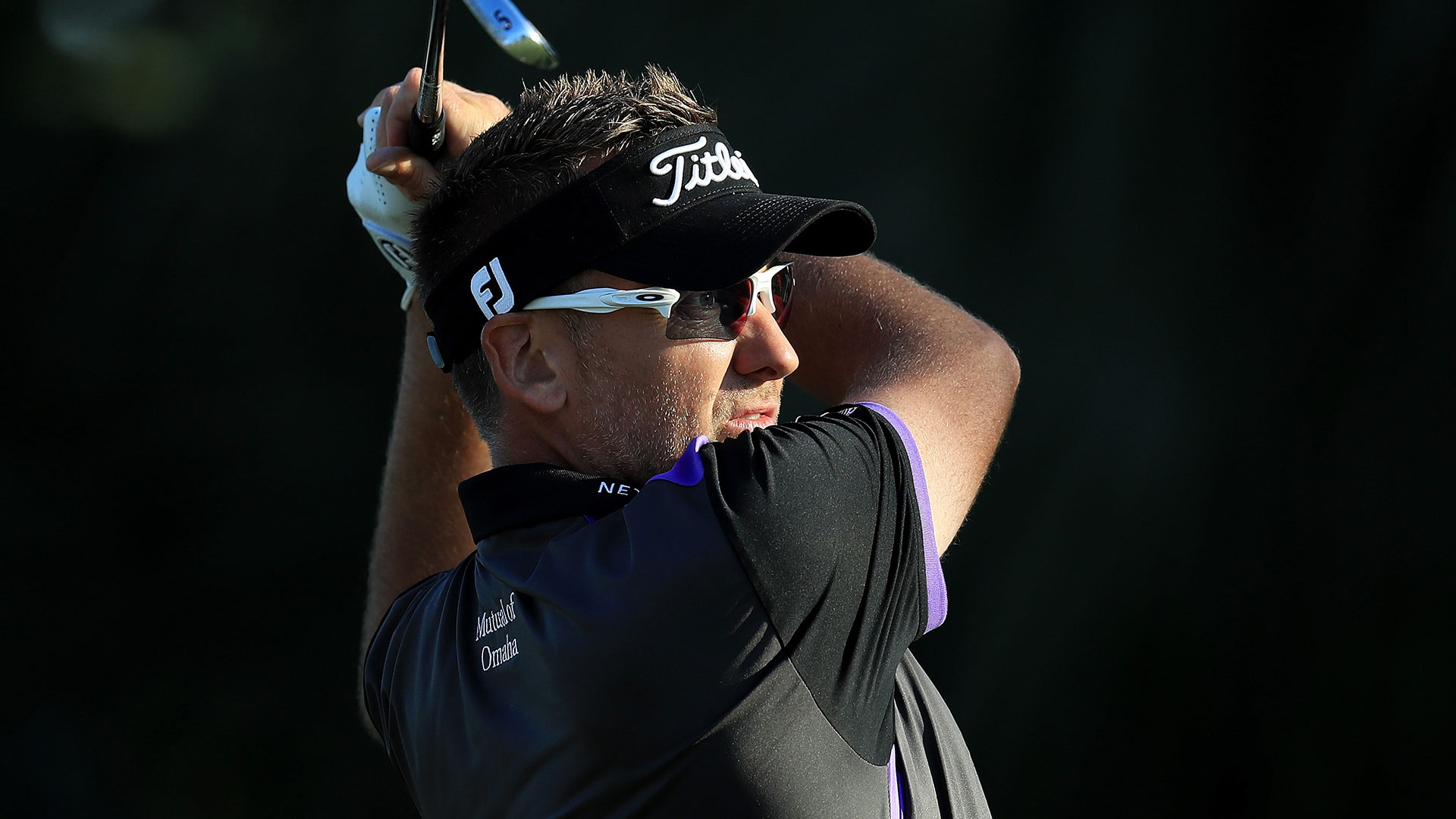 The PGA Tour returns to the Lone Star State this week. Here's what You Oughta Know heading into the Valero Texas Open.

• Hoffman also leads in scoring average, birdies/eagles and rounds in the 60s at TPC San Antonio

• This is Ian Poulter's last start of a major medical extension; needs $30,624 this week in earnings

• Jimmy Walker won this event in 2015; three top-3 finishes in state of Texas on PGA Tour

• TPC San Antonio: 6.6 percent of players hit the green when going for it in two (lowest percentage on PGA Tour last season)