You Oughta Know: Bubba has his work cut out for him 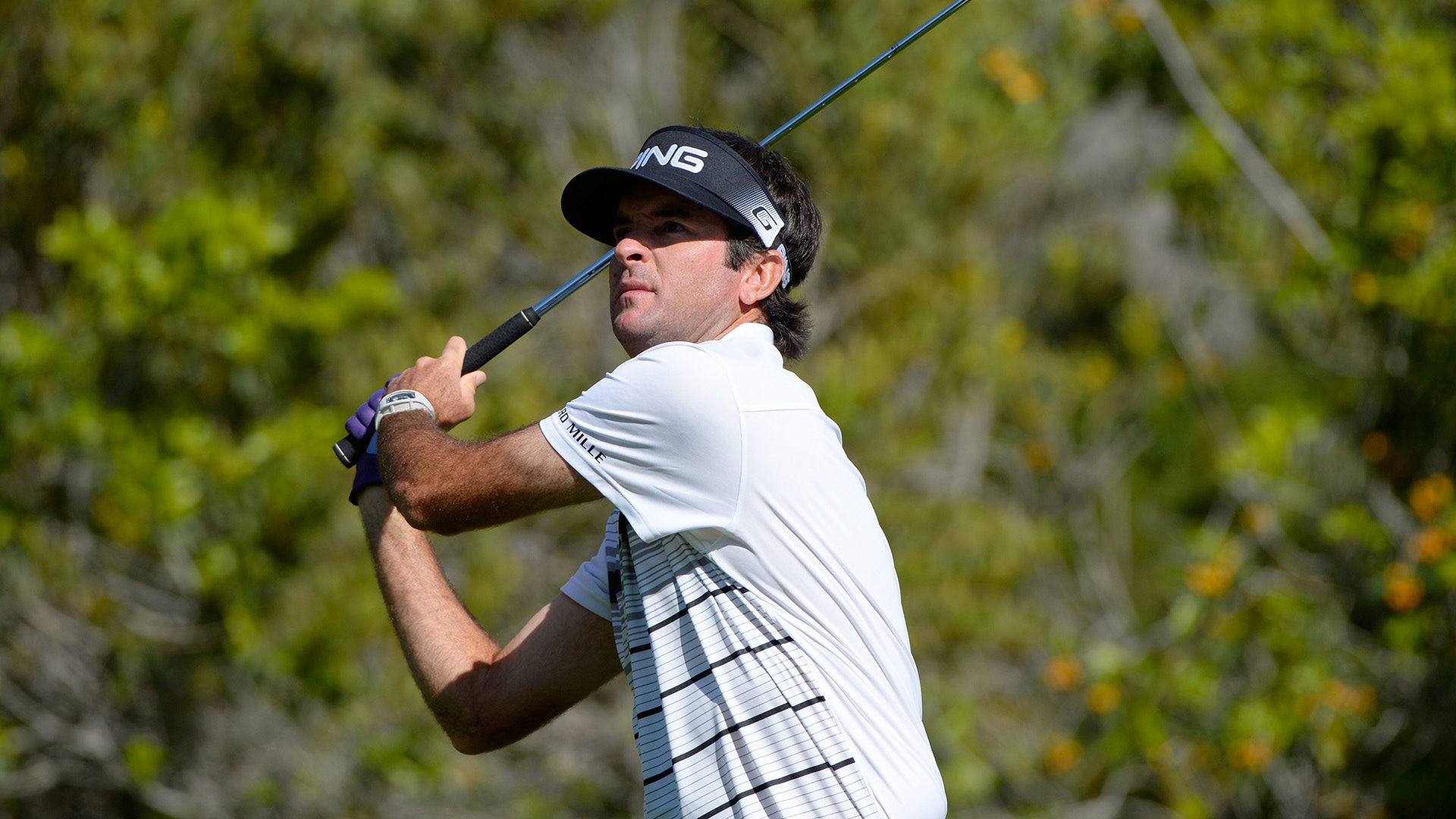 Bubba Watson shot 4-under 67 Saturday to take a one-shot lead at the Northern Trust Open. Here's what You Oughta Know heading into Sunday at Riviera, where Watson looks to win for a second time.

• Watson won the Northern Trust in 2014, but the odds won't be in is favor come Sunday. To start, Watson is just 2 for 9 in his career when trying to convert a 54-hole lead for victory. Moreover, the last four consecutive winners at Riviera, including Watson himself, have trailed entering the final round. Finally, just 22 percent of players with a one-shot lead through three rounds have gone on to win on the PGA Tour over the last three seasons.

• If Watson, No. 6 in the Official World Golf Ranking, is going to buck these trends, he'll have to fend off some of some the top players in the game. Eight players are within two shots, including No. 3 Rory McIlroy, No. 8 Dustin Johnson and No. 19 Adam Scott. The winner two weeks ago in Phoenix, No. 12 Hideki Matsuyama, is three back.

• Should Bubba hold on, he'll pick up his ninth PGA Tour victory and eighth since 2010. Over that stretch, only McIlroy has more (11).

• Just one back, Johnson has finished runner-up at the Northern Trust each of the last two years. Johnson is in search of his 10th career title. A victory Sunday would give a win in each of the last nine seasons. His current run of eight is the longest active streak on Tour.

• McIlroy, meanwhile, is looking to join Tiger and Jack again. A win Sunday would be the 12th of his career. Since World War II, only Nicklaus and Woods have reached 12 wins before the age of 27.

• Scott, who won a weather-shortened tournament at Riviera in 2005, is looking to return to winner's circle after being locked out in 2015 for the first time since 2000.

• Finally, Matsuyama could become the first Japanese player in history to win twice in the same season on the PGA Tour.