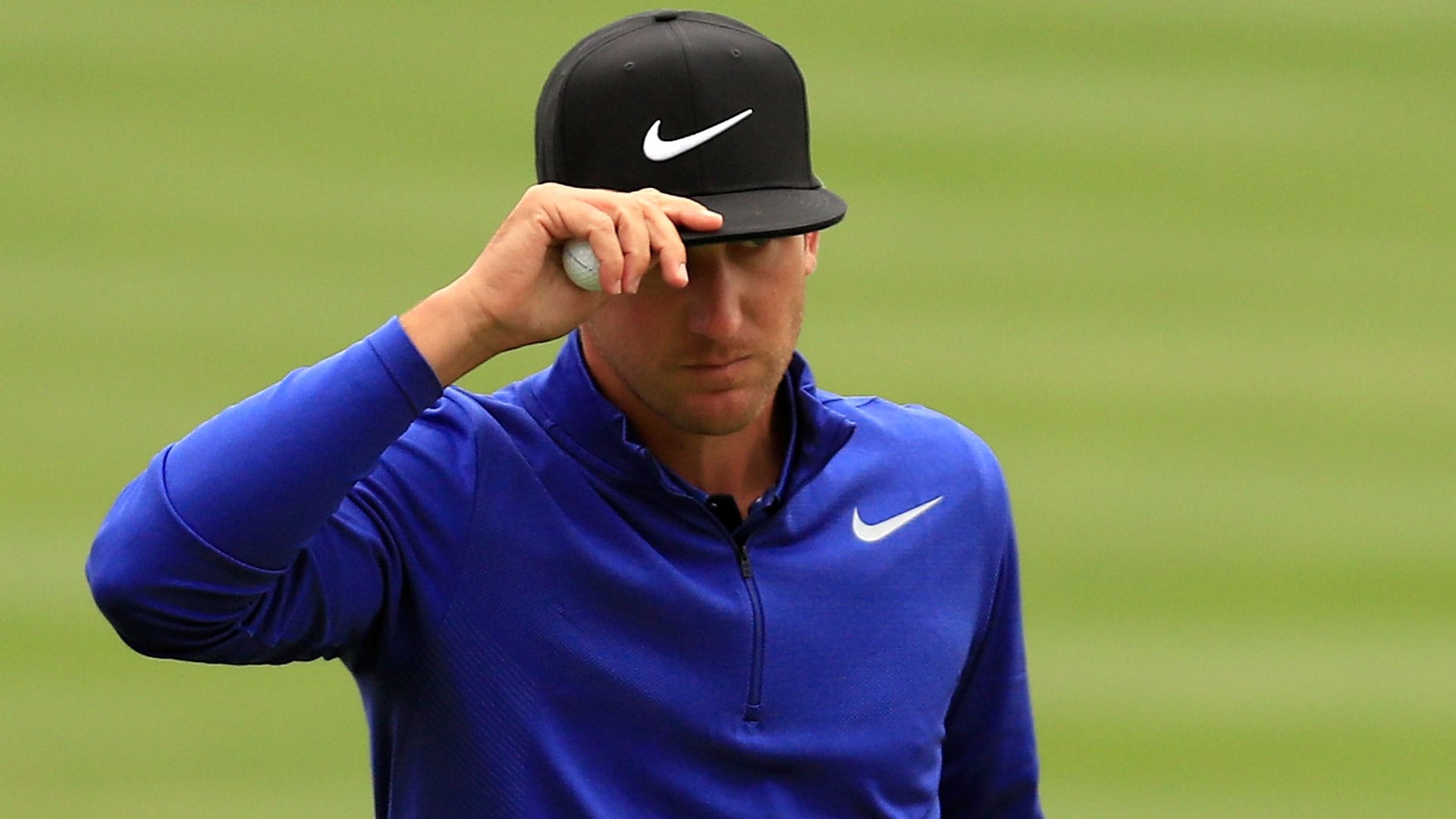 Kevin Chappell leads by one stroke at the Valero Texas Open. Here's what You Oughta Know heading into the final round at TPC San Antonio. Stats provided by the Golf Channel editorial research unit.

• Saturday was the most difficult non-major round on PGA Tour this season (field average: +2.34)

• Only rounds 1 and 2 of Masters played tougher

• 23.2 percent of players with one-shot, 54-hole lead go on to win in the last five PGA Tour seasons

• None of previous five players went on to win the tournament

• Kevin Chappell is seeking his first PGA Tour win, and this is the first time he has held the outright lead after 54 holes. He has co-led after 54 holes three times

• Chappell has recorded six top-4 finishes in the last two seasons, and he is coming off a T-7 finish at the Masters

• Branden Grace leads the field in strokes gained tee-to-green through three rounds, and he has missed five putts inside 5 feet this week

• John Huh finished the third round eagle-birdie, and he already has recorded two top-10 finishes this season

• Texan Ryan Palmer shot the lowest round of the day, a 4-under 68, and he has finished T-6, T-4 the last two years at TPC San Antonio

• Bob Estes, 51, is four back and looking to win this event for the second time (1994). Estes would be the fourth-oldest champion in PGA Tour history