You Oughta Know: Day can move back to world No. 2 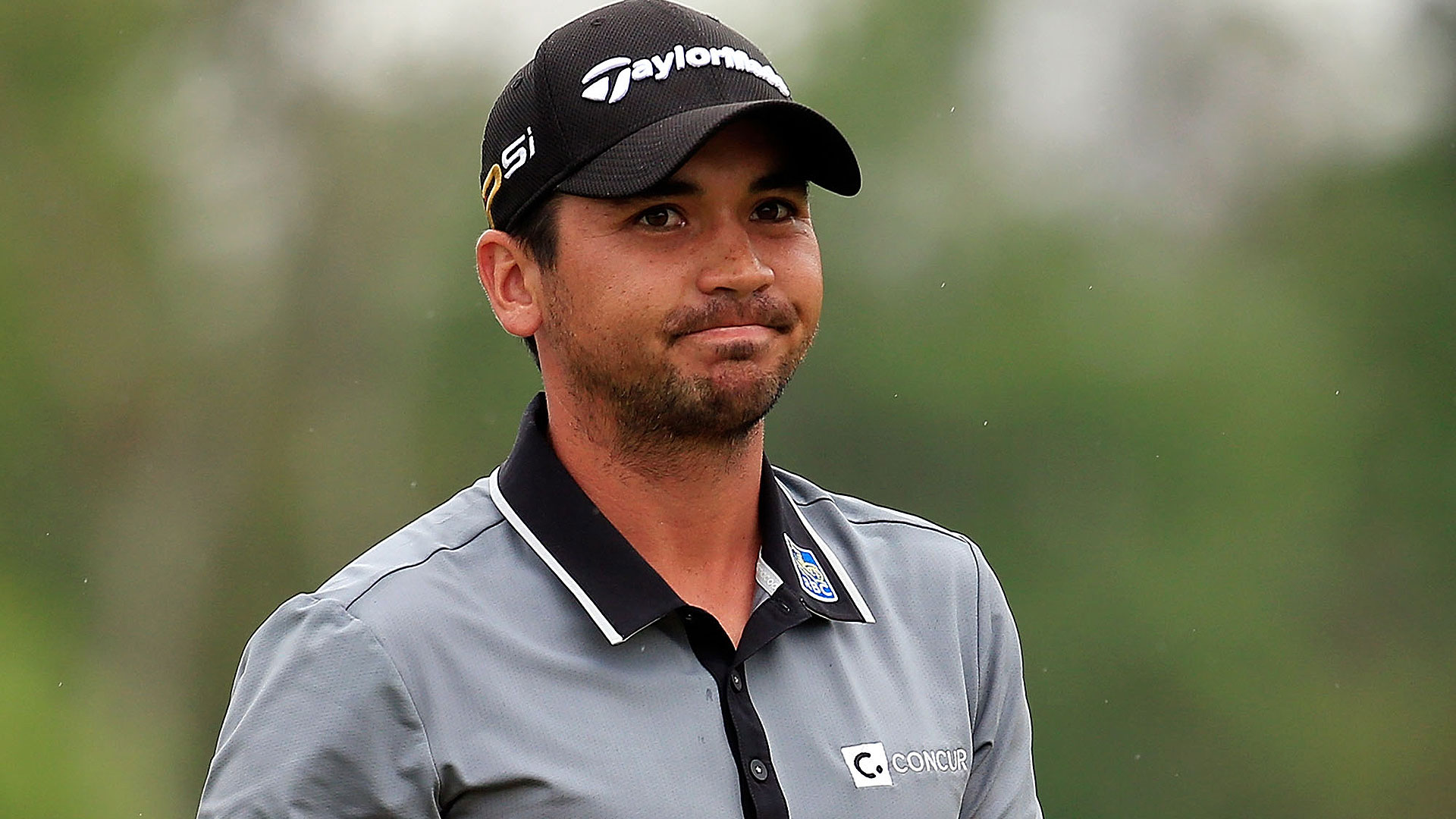 ORLANDO, Fla. – Throughout intermittent showers that were forecasted to be much worse than they turned out, Jason Day held onto his lead at the Arnold Palmer Invitational. Here's what You Oughta Know heading into Sunday at Bay Hill, where Day leads by two.

• With a round of 2-under 70, Day maintained his outright lead for the third straight day. Only three players in the history of this event have won the title going wire to wire. Day now looks to join Mike Nicolette (1983), Paul Azinger (1988) and Fred Couples (1992). The last player to win at Bay Hill holding at least a share of the lead all four days was eight-time winner Tiger Woods in 2002.

• Day also happens to be the last wire-to-wire winner on Tour, leading from start to finish at the BMW Championship last September.

• Day has closed just four of his 10 career 54-hole leads but has locked down his last three straight at last year's PGA Championship, The Barclays, and the BMW.

• With a win, Day is projected to pass world No. 2 Rory McIlroy and pull within half a point of world No. 1 Jordan Spieth. A victory Sunday would give Day his sixth victory in the last 13 months, tying him with Spieth for the most over that stretch.

• Stenson has not won on the PGA Tour since his FedEx Cup-clinching victory at the 2013 Tour Championship, although he did finish second four times last year, including three times in the postseason. On those last three occasions, he was bested by Day, Rickie Fowler, and Spieth.

• Troy Merritt and Kevin Chappell, tied with Stenson in second place at 13 under, shared the 54-hole lead last year at the Quicken Loans, where Merritt went on to win.

• Merritt is trying to become only the second player to win his first start at the API. Robert Gamez did it back in 1990, when he holed out for eagle on 18 to win.

• Chappell, meanwhile, is playing his 150th Tour event and is still in search of his first win. The 29-year-old has three career runner-ups, including one earlier this season at the RSM Classic.