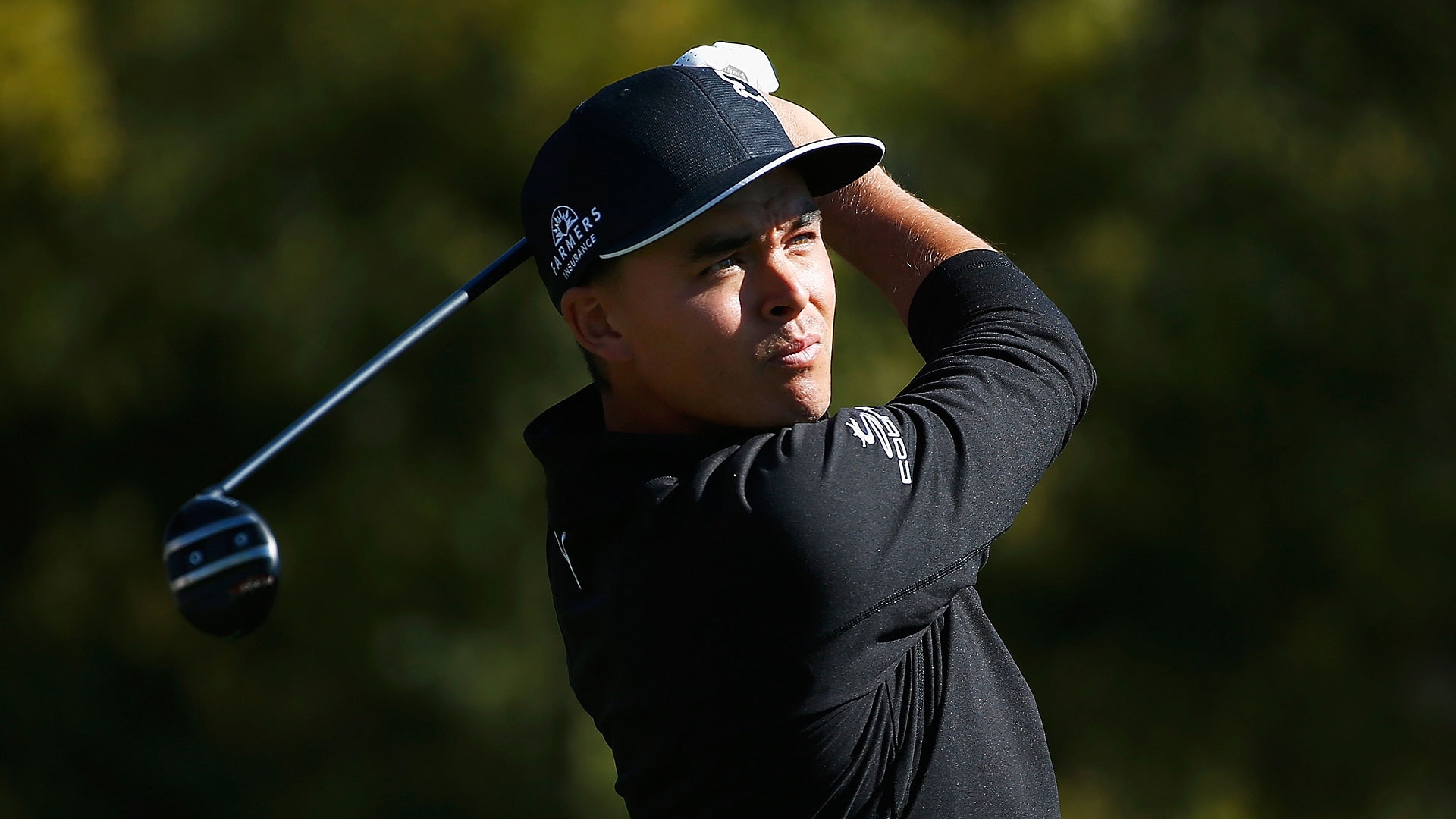 • Fowler trails by three, but that might be good news for him. He's won four of his five professional titles coming from behind, plus five of the last six Phoenix Open champions have rallied on Sunday to win.

• Lee won his first PGA Tour title last year at the Greenbrier, but he is sleeping on the 54-hole lead for the first time in his career. He missed the cut in his previous three starts in Phoenix, and he can thank two stats for helping him improve at TPC Scottsdale – he leads the field in driving accuracy and strokes gained-putting.

• It's no surprise Matsuyama is in the mix. All of his 11 career rounds in Phoenix have been par or better, and 10 of those rounds have been under par. He also finished in the top 5 in his last two starts at TPC Scottsdale.

• Phil Mickelson fired a 65 on Saturday to finish five strokes back, but he still has an outside chance to become the first player to win this event four times. It was his 10th career round of 65 or better in this tournament, and only only Mark Calcavecchia (11) has more such rounds at Scottsdale. Lefty also recorded his ninth career bogey-free round in this event.