You Oughta Know: History on Spieth's side at Valspar 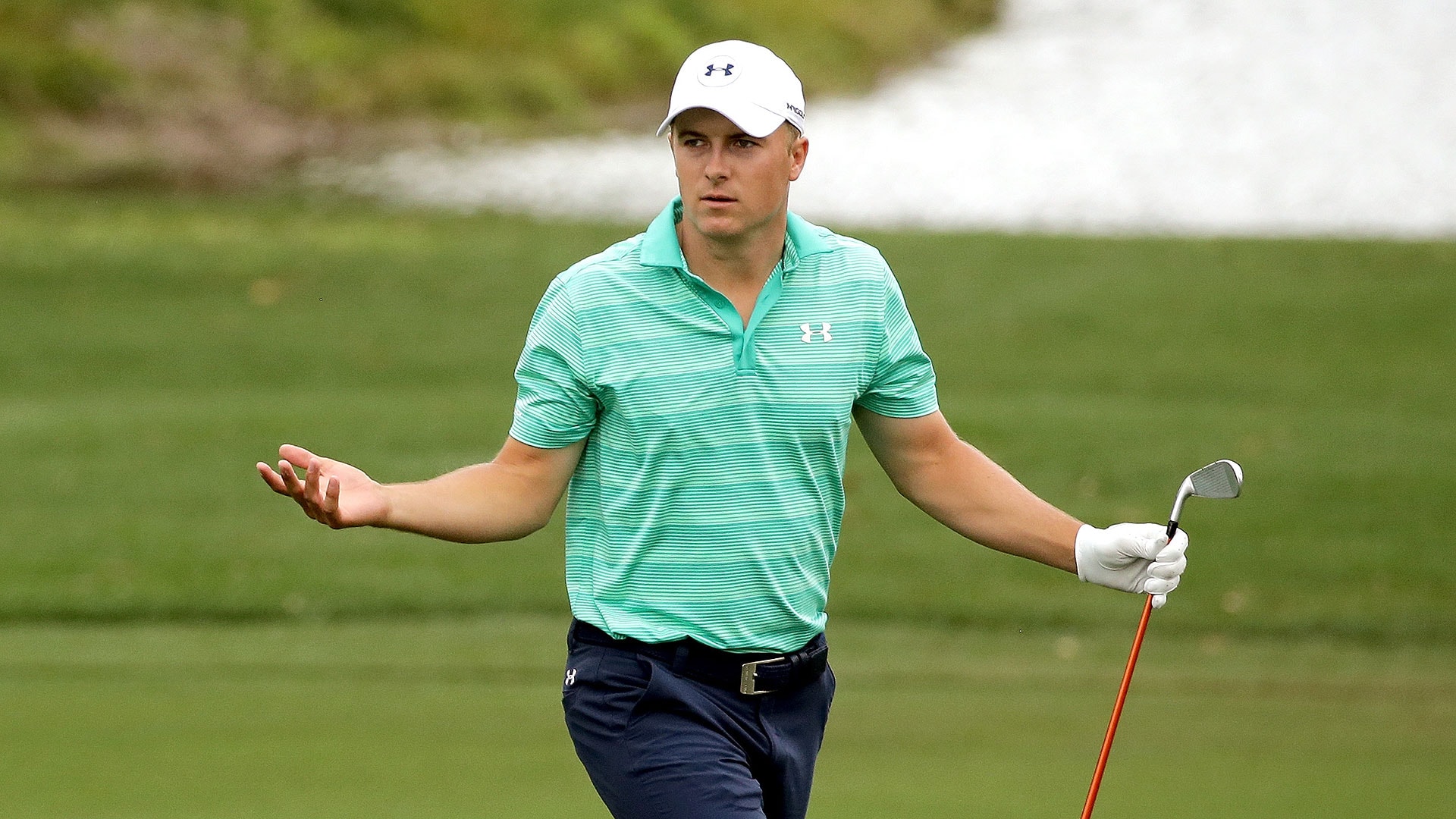 Bill Haas leads the Valspar Championship by one shot heading into the final round. Here's what You Oughta Know for Sunday in Tampa, where recent history favors the guys chasing the frontrunner.

• Four of the last five winners at the Valspar Championship trailed entering the final round, including Jordan Spieth, who was one shot back of Ryan Moore after 54 holes last year.

• Only seven of 16 winners so far this season have won after sleeping on the 54-hole lead or co-lead (44 percent).

• The largest 54-hole deficit overcome to win at the Valspar is four shots by John Huston in 2000.

• Haas is seeking his seventh career PGA Tour title (all since 2010) and is 3-for-6 in converting 54-hole leads/co-leads into wins.

• Steve Stricker, 49, who enters the final round four back, is seeking his first PGA Tour win since the 2012 Tournament of Champions and with a victory would become the third-oldest winner on Tour since 2010.

• Jordan Spieth, 22, who was tied for 117th after the first round this week, now sits only six shots back, and with a Sunday comeback would become the youngest to defend a PGA Tour title since Gene Sarazen in 1923.