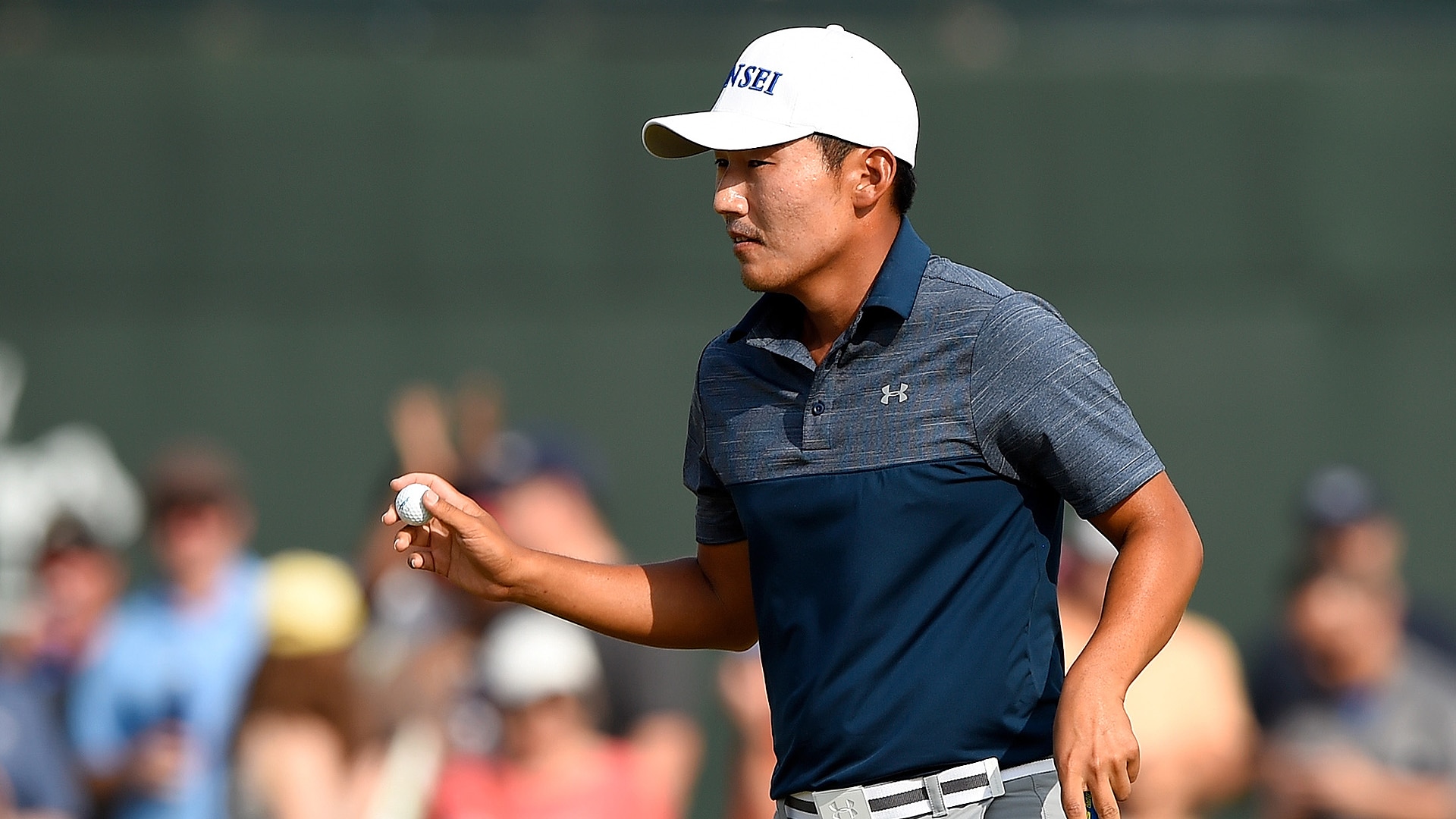 HUMBLE, Texas – It might not finish on schedule, but the stage is set for a wet and wild conclusion to the Shell Houston Open. Here’s what You Oughta Know heading into the finale at the Golf Club of Houston, where Sung Kang holds a three-shot lead:

• Kang, 29, has never won before on the PGA Tour. His best finish in 94 career starts came at the now-defunct Disney tournament, where he tied for third in 2011.

• With a win, Kang would become the third first-time winner of this event in the last four years, joining Matt Jones (2014) and Jim Herman (2016).

• Kang has never played in the Masters but would earn the final invite with a victory, along with a Tour exemption through the 2018-19 season.

• Kang tied the course record with a second-round 63, and his 17-under total ties the tournament’s 54-hole scoring record set by Louis Oosthuizen in 2012.

• Rickie Fowler is alone in second, three shots back. He won the Honda Classic in February and looks to join Dustin Johnson, Justin Thomas and Hideki Matsuyama as multiple winners this season.

• Fowler is used to being in the chase position. Of his four career victories on Tour, three have come after he trailed entering the final round.

• Russell Henley is alone in third at 13 under, four shots back. He is eyeing his first win since 2014 and fourth straight finish of T-7 or better at this event.

• Luke List had the best third-round score, a 65 that moved him into fourth. He has never won before on Tour but tied for second earlier this season at the Sanderson Farms Championship.

• Four players have gone on to win the Masters after winning the week prior, but Phil Mickelson (2006) is the only player to accomplish the feat since 1989. 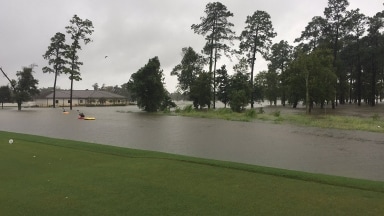 Steve Timms, the president and CEO of the Houston Golf Association, which runs the annual PGA Tour stop, reports on the damage to the Golf Club of Houston. 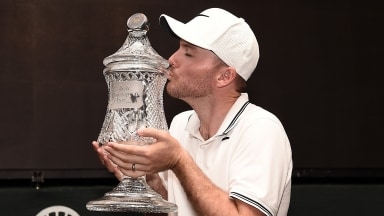 Henley: 'Started thinking about Augusta on 15 or 16'

Russell Henley has some last-minute travel plans to make after rallying to win the Shell Houston Open, but luckily he won’t have to go very far. 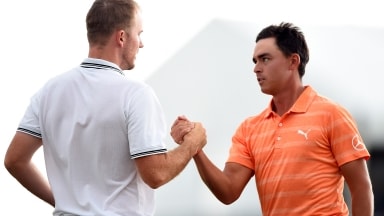 Rickie Fowler remained optimistic despite a rocky finish to the Shell Houston Open that saw his title hopes dashed within the first few holes of the final round.