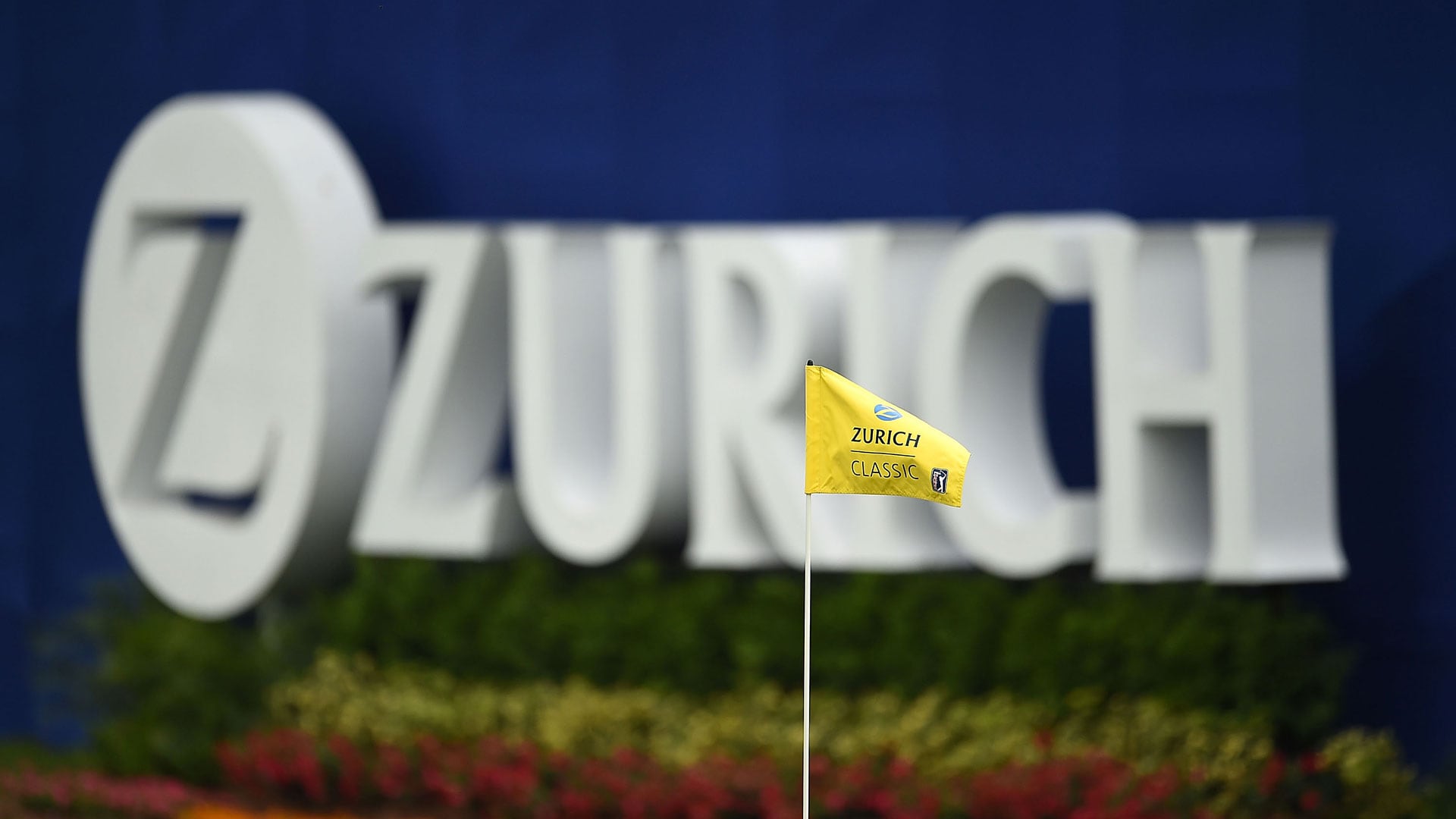 The Zurich Classic has a new format and plenty of big names in the field. Here's what You Oughta Know heading into the team event.

• Field consists of 80 teams of two players; cut is low 35 teams and ties

• Both members of winning team receive exemptions into invitational tournaments

• Notable exemptions include The Players, PGA Championship and Tournament of Champions

• Winning team does not receive invitation into 2018 Masters Tournament

• No points awarded this week in Official World Golf Ranking