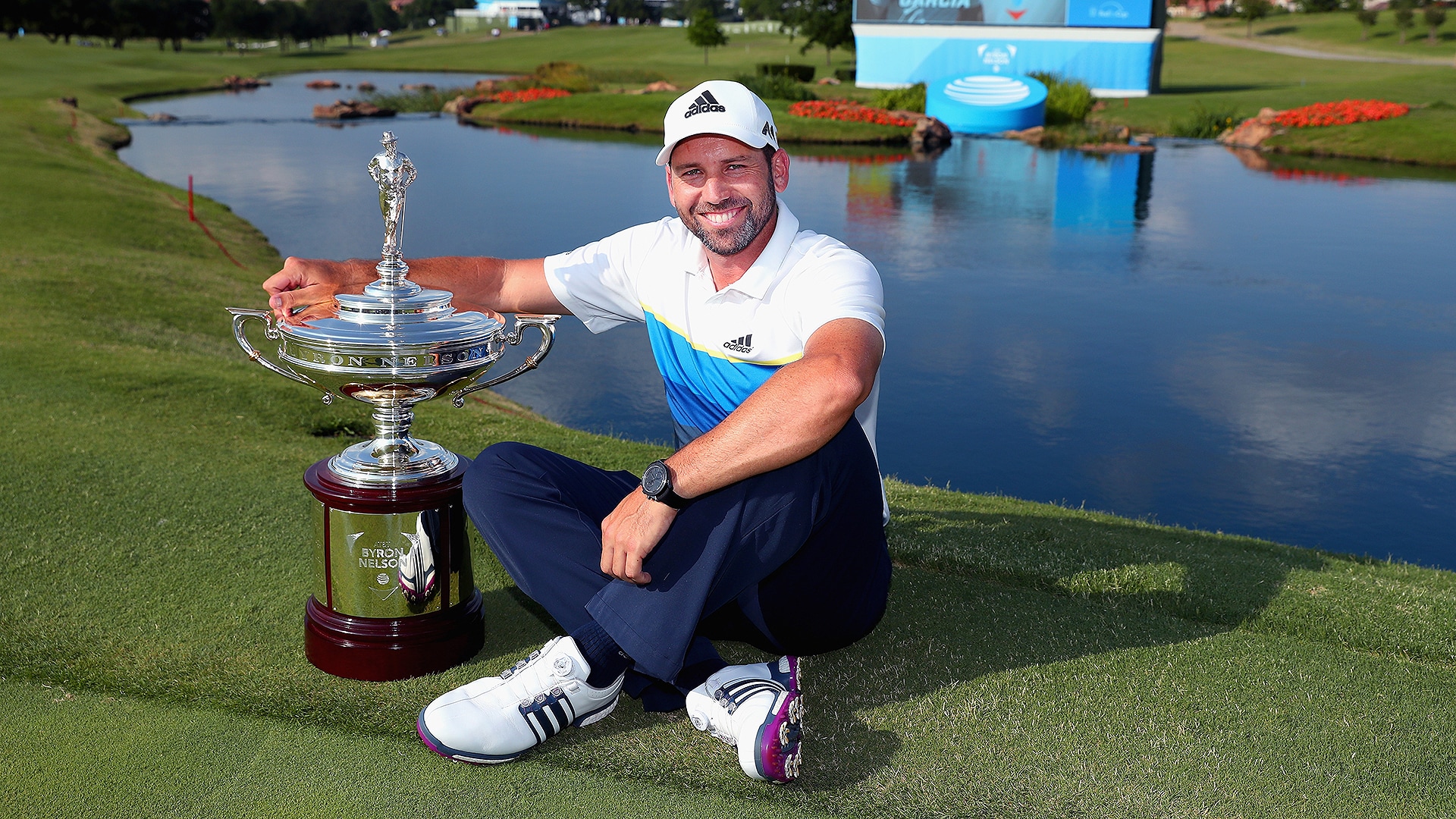 The PGA Tour heads to Irving, Texas, this week. Here's what You Oughta Know heading into the AT&T Byron Nelson:

• Last player to successfully defend this event was Tom Watson, who won three straight from 1978-1980