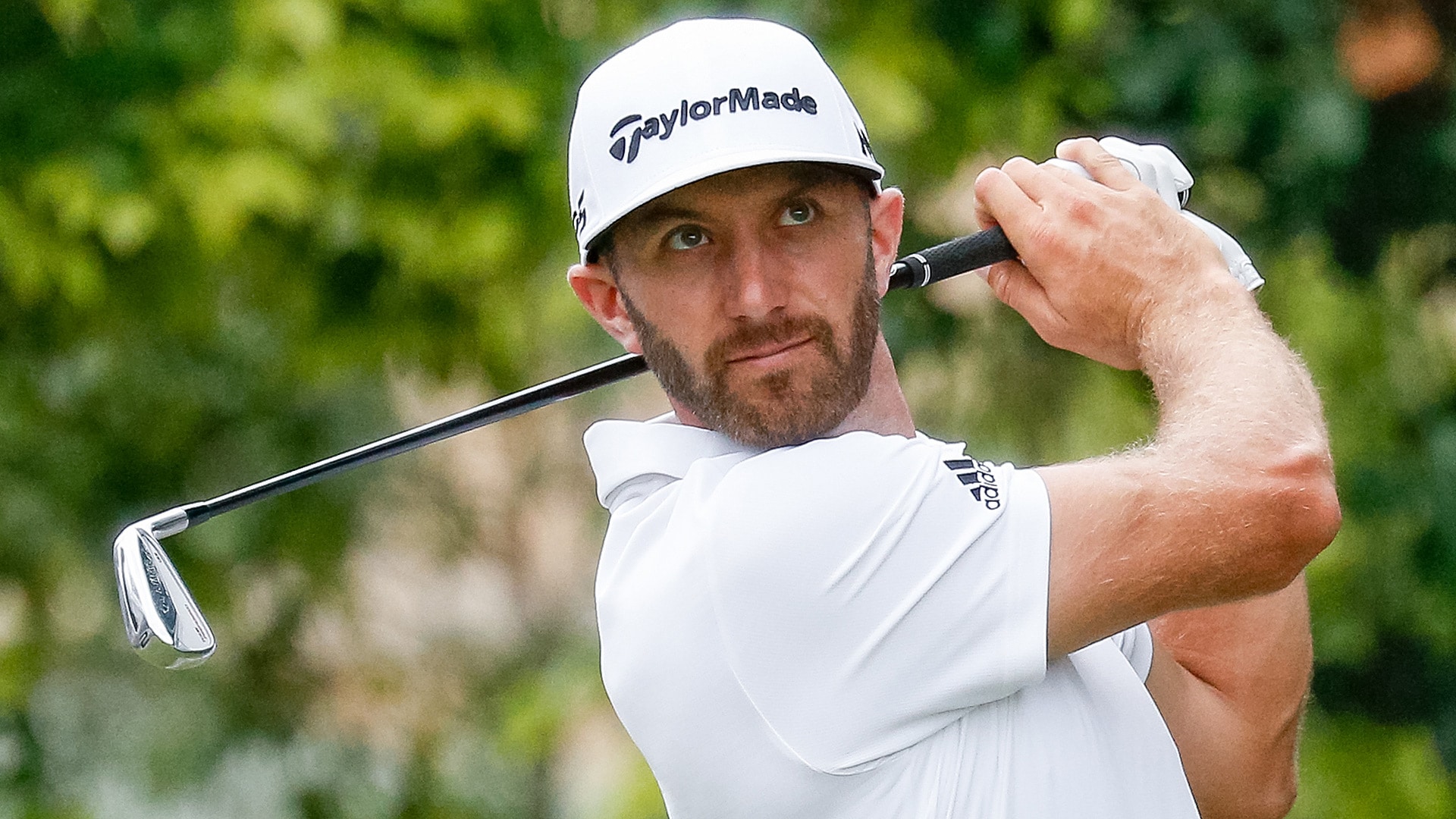 • The world No. 1 finished third in this event last year (best of career)

• He's recorded 4.55 birdies/eagles per round since turning pro (also best in that span)