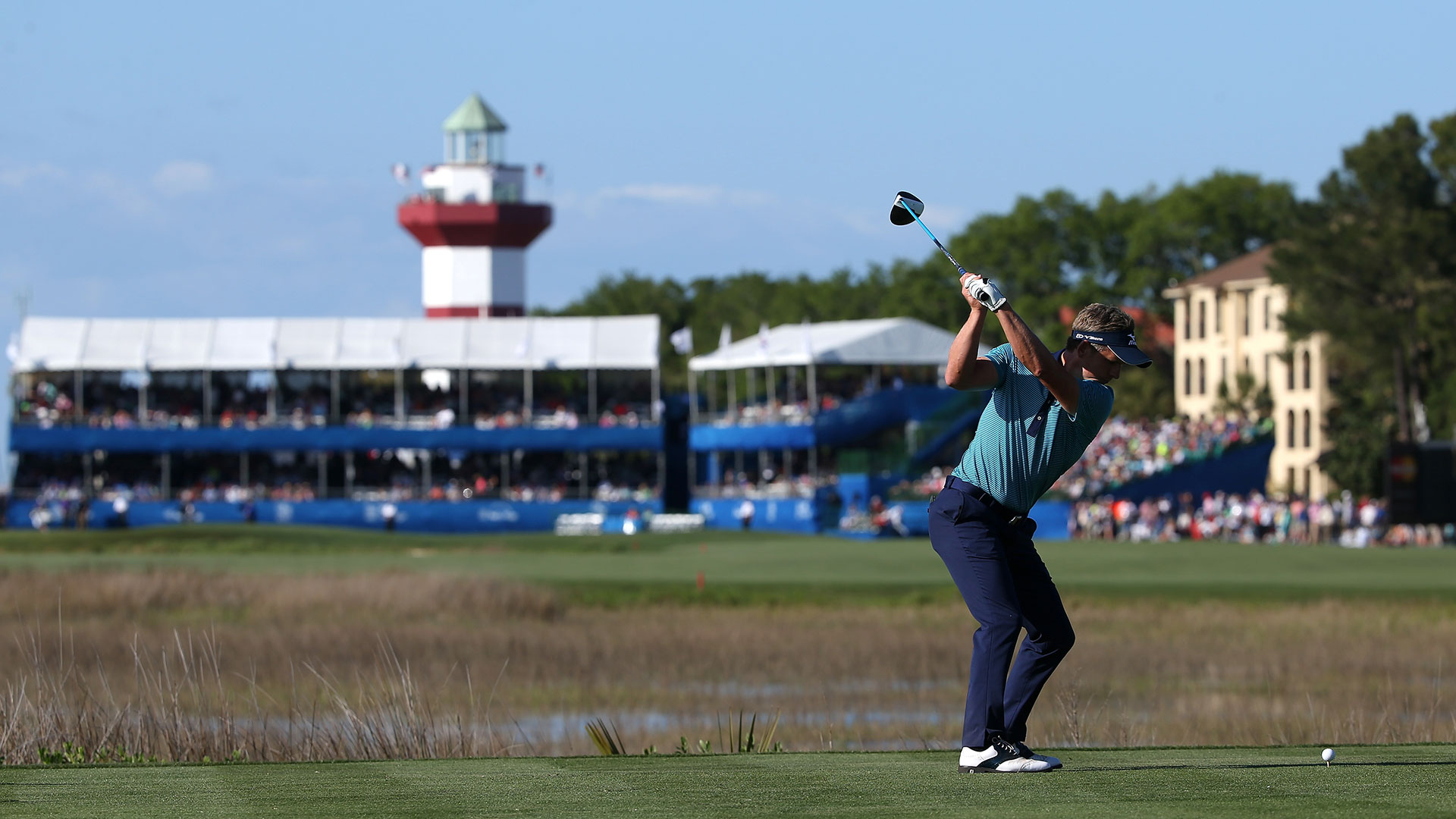 After a dramatic week in Augusta, the PGA Tour heads north to Harbour Town. Here is what You Oughta Know heading into the RBC Heritage.

• Tyrrell Hatton is the highest-ranked player in the field; on May 1st of last year, Hatton was ranked 114th. This week, he’s 16th.