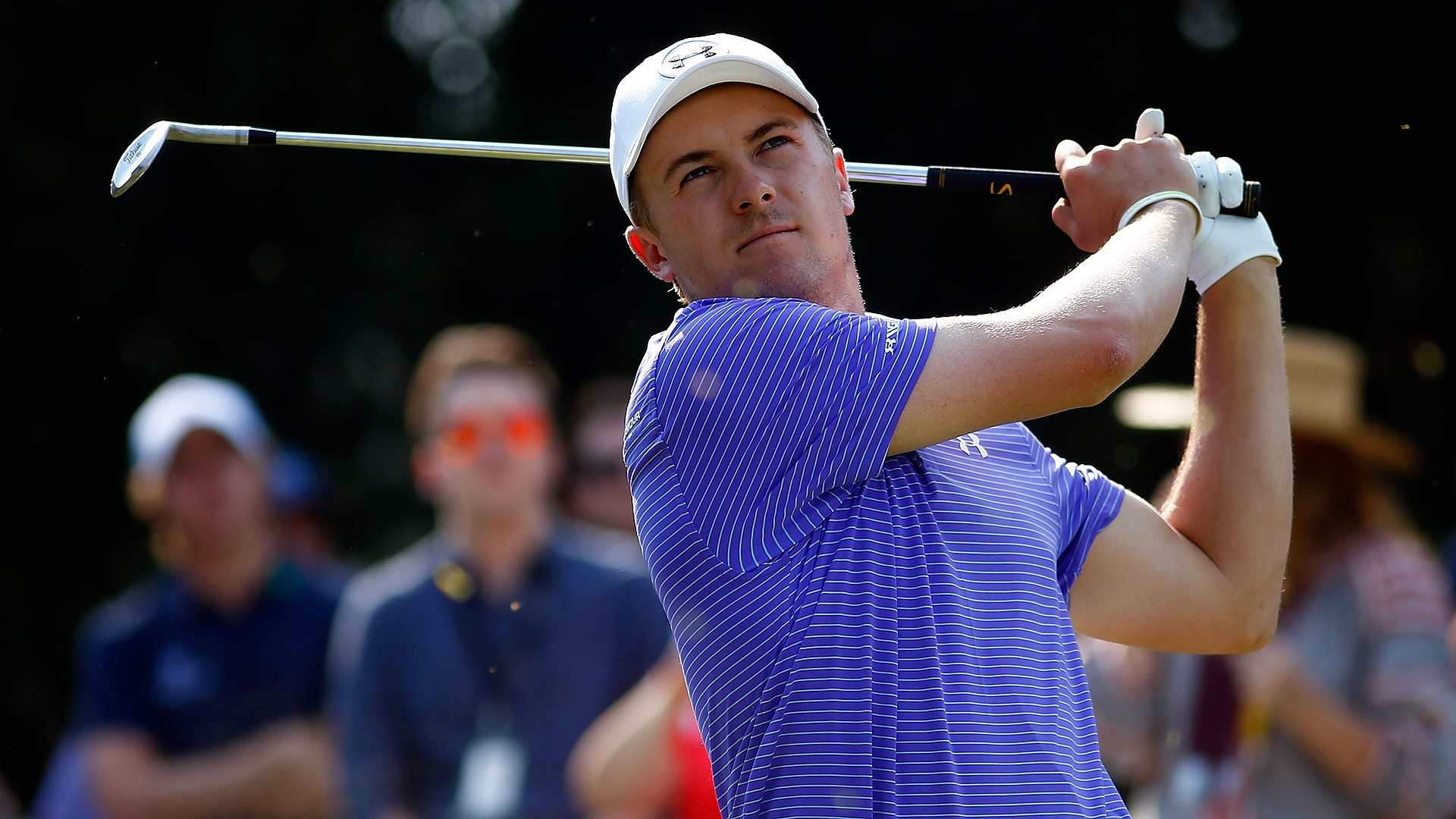 There's only one week left until the Masters, and plenty of big names are warming up at the Shell Houston Open. Here's what You Oughta Know heading into this week's event.

Notable Players in Field Not Currently Invited to Masters