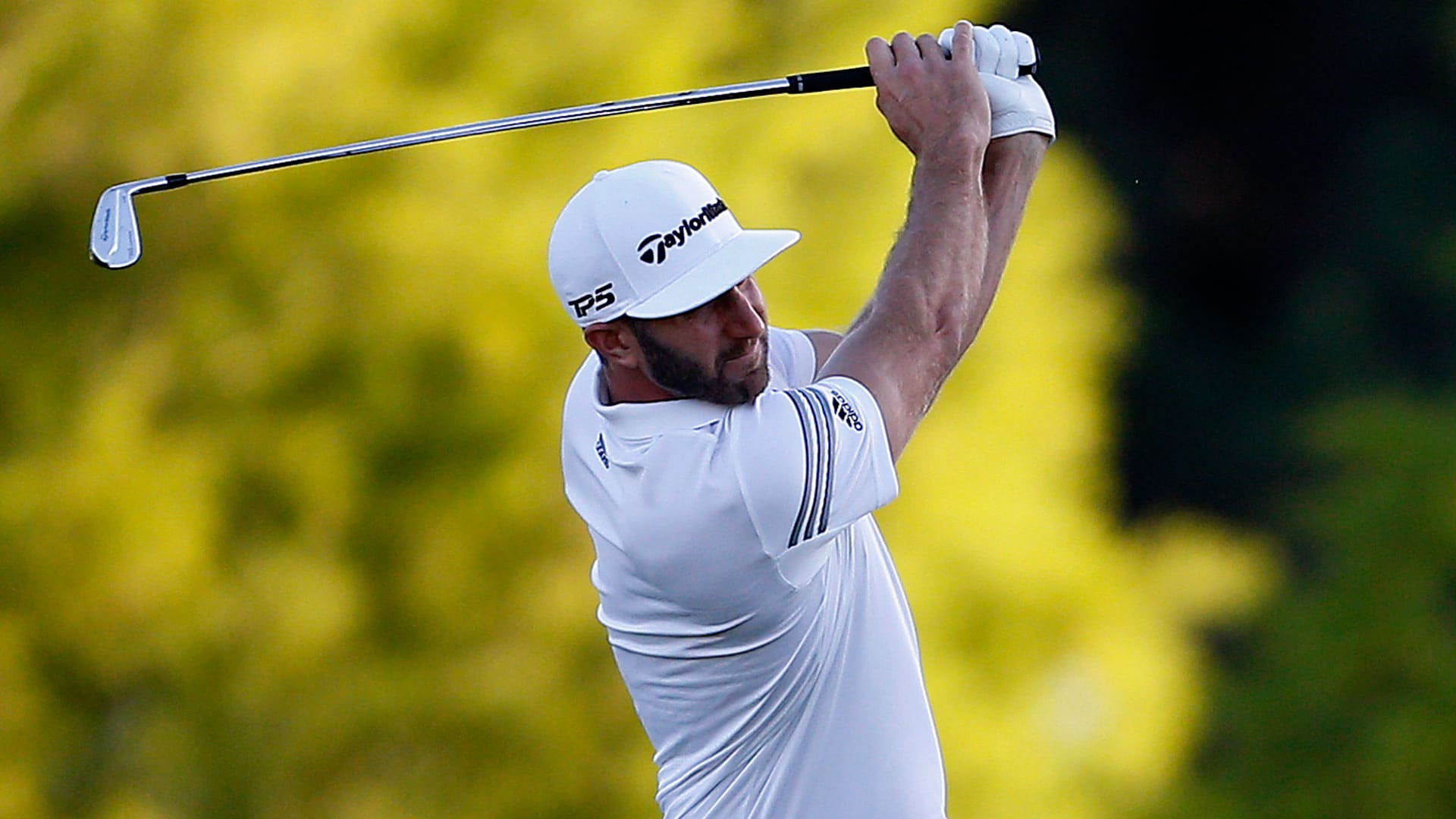 The PGA Tour heads to Charlotte Wilmington, N.C., this week. Here's what You Oughta Know heading into the Wells Fargo Championship.

• Charlotte's Quail Hollow Club is hosting the PGA Championship this year, so Eagle Point Golf Club will be holding a PGA Tour event for the first time