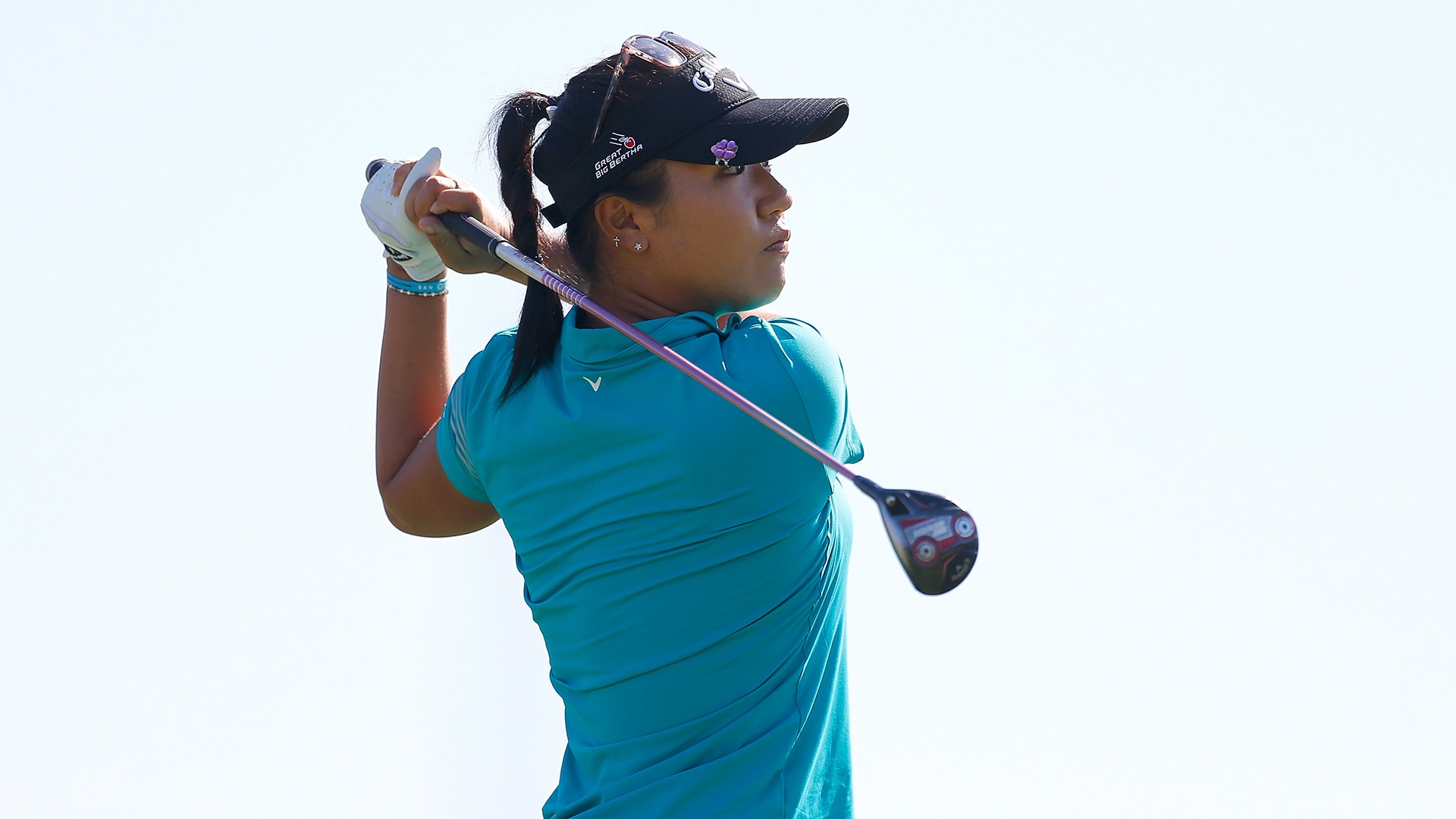 SAN MARTIN, Calif. – Lydia Ko leads by one stroke at the U.S. Women's Open. Here's what You Oughta Know going into the final round at CordeValle:

• Ko is making a habit of being on the leaderboard on Sundays of majors. She is seeking to win her third major in her last four starts. She has started the final round in third place or better in the last four majors.

• If Ko wins, she would become the youngest man or woman to win three majors, surpassing Young Tom Morris, who was almost 19 years and 5 months old when he won The Open for a third time in 1870.

• Ko is 0 for 1 trying to hold a 54-hole lead in a major. She took a one-shot lead into the final round of the KPMG Women’s PGA Championship last month, but Ko was overtaken by Brooke Henderson and lost in a playoff.

• Yang hasn’t won a U.S. Women’s Open but has a strong record in the event. She has finished T-10 or better in five of the last six, with two second-place finishes, a fourth-place finish and a tie for fifth.