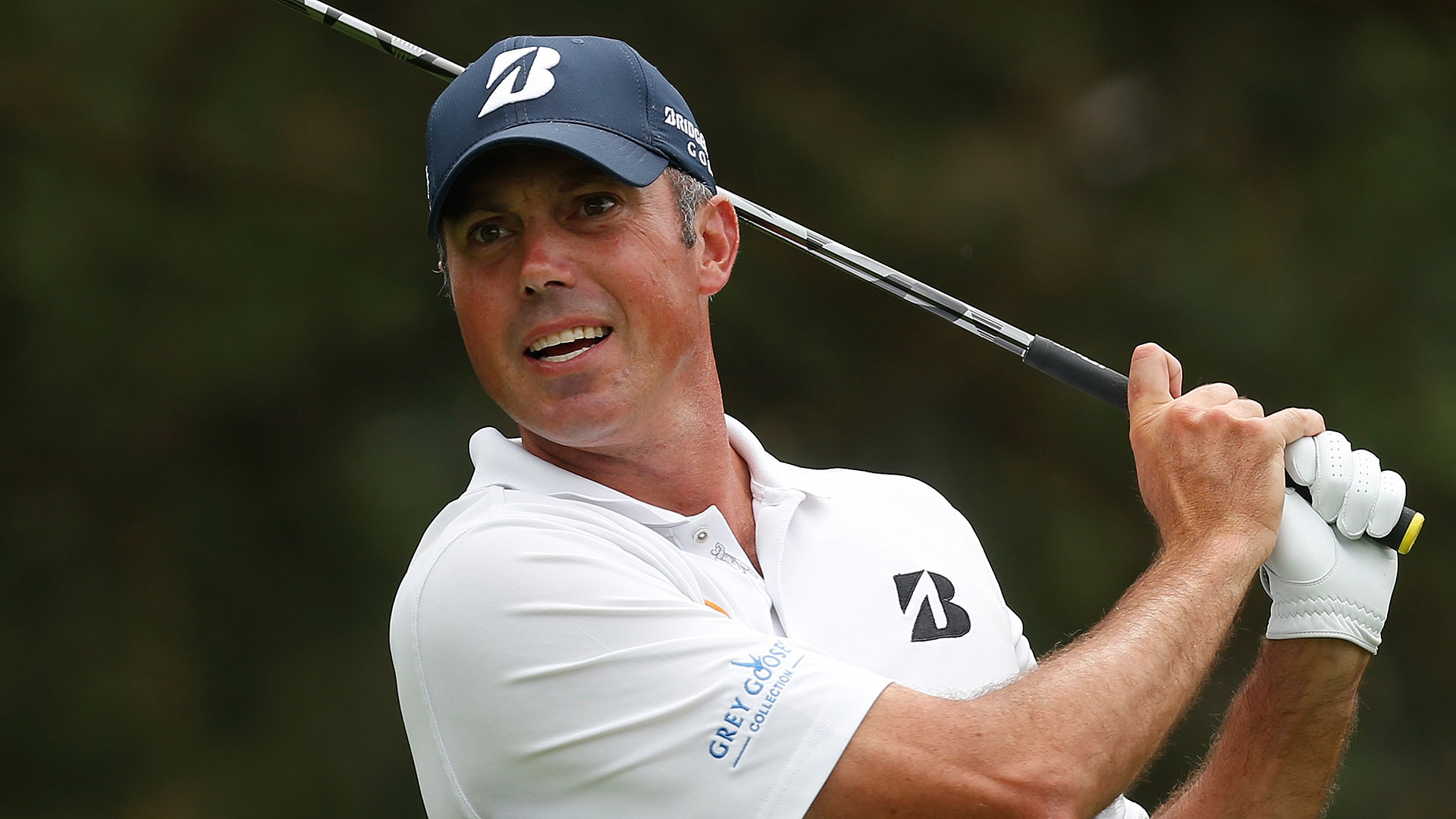 Matt Kuchar, William McGirt and Gary Woodland share the 54-hole lead at the Memorial Tournament, but several big names are lurking. Here's what You Oughta Know heading into the final round at Muirfield Village.

• This is Kuchar's sixth lead/co-lead after 54 holes. He's converted two of the previous five into wins. The 2013 winner is 68 under in this event since 2009. That's 35 strokes better than Dustin Johnson.

• McGirt is seeking his first win in his 165th start, and that could be good news – the last two champions at Muirfield Village (David Lingmerth and Hideki Matsuyama) were first-time winners.

• Woodland has only made one bogey all week, and the two-time PGA Tour winner leads the field in scrambling (15-for-16).

• Johnson is one stroke off the lead. He has won four of his nine titles by coming from behind on Sunday. He has won at least one tournament for eight straight seasons. Justin Rose is second at six consecutive seasons.

• Emiliano Grillo is one back and can join Jordan Spieth as the only multiple PGA Tour winners under the age of 23.

• World No. 1 Jason Day will start the final round three behind, and despite being a member at Muirfield, he has never finished better than T-27. Day is seeking his eighth win in his last 18 starts.