You Oughta Know: Lexi vs. Lydia 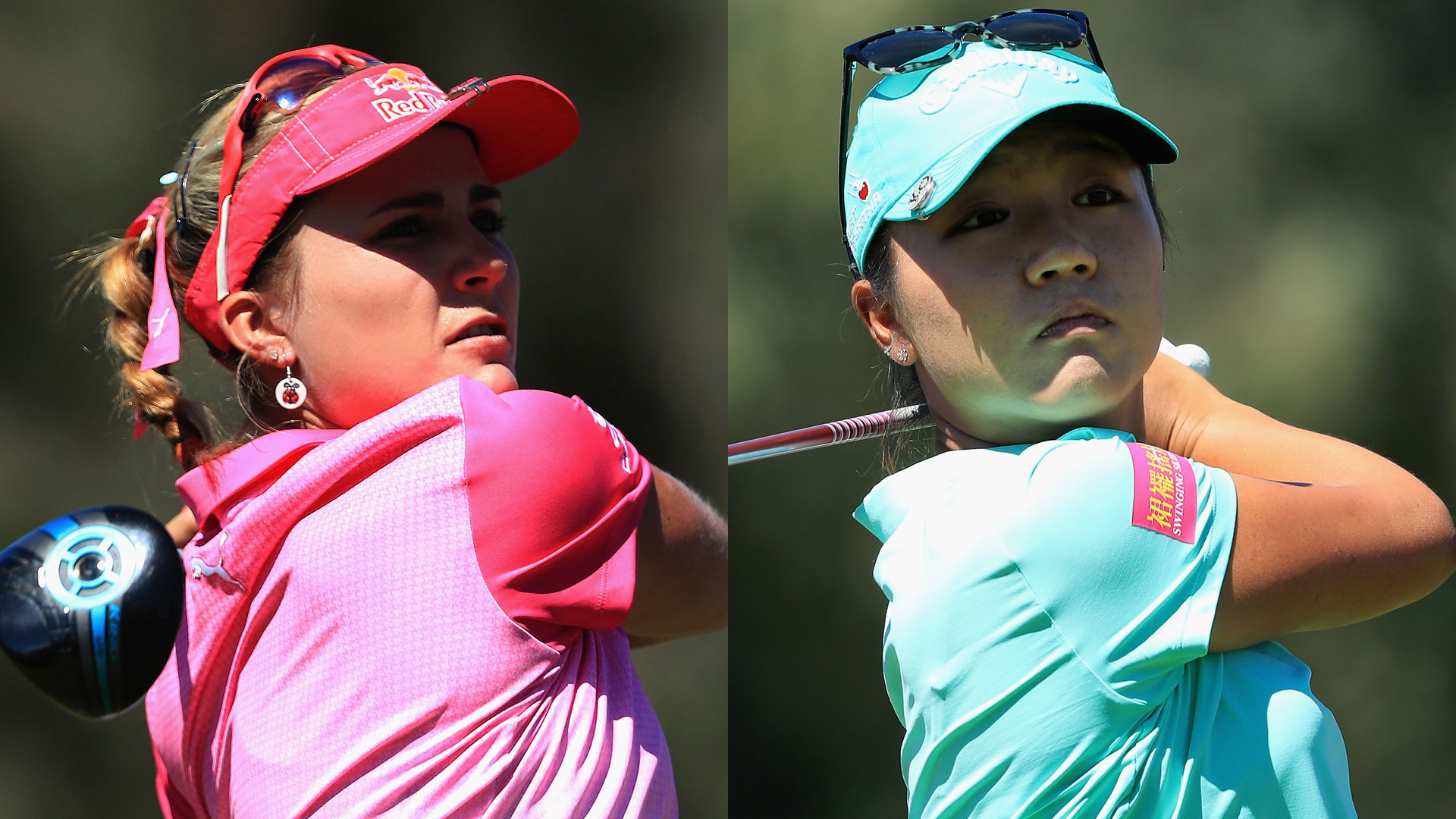 Lexi Thompson made eagle on her final hole Saturday to take the lead in the ANA Inspiration. But that might not be good news for her: Five of the last seven winners of the LPGA's first major of the year trailed entering the final round. Here's what else You Oughta Know going into the final round in Rancho Mirage, Calif.

• Jutanugarn has only one top-25 LPGA finish this season (T-4, HSBC Women’s Champions)