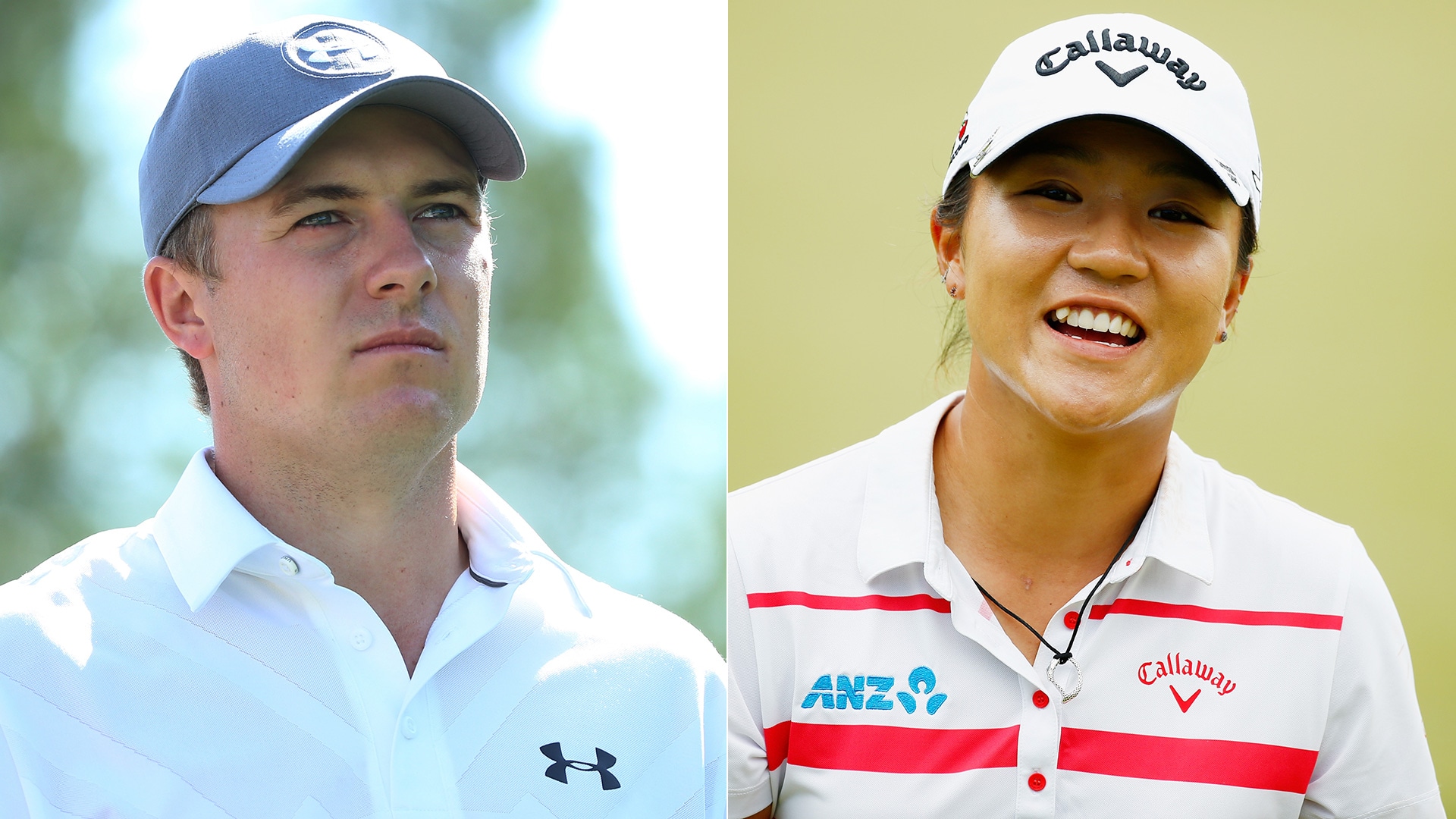 It will feel like a major with a stacked field at the Shell Houston Open, while the LPGA will stage an actual major at the ANA Inspiration. Here's what You Oughta Know heading into a big week in golf. (Stats provided by the Golf Channel Research Department.)

• Plenty of big names are playing this week in Houston as they get ready for next week's Masters. Jordan Spieth, Phil Mickelson, Rickie Fowler, Henrik Stenson, Patrick Reed, Sergio Garcia, Dustin Johnson, Louis Oosthuizen, Charl Schwartzel and Brooks Koepka are all teeing it up at the Golf Club of Houston.

• Spieth lost in a playoff last year to defending champion J.B. Holmes. While he's certainly not struggling, Spieth's not coming into this week with the momentum he had last year. One reason is Spieth's putting stats from inside 10 feet have dropped significantly. Last year he ranked T-52, this year he's 155th.

• And keep this in mind with Spieth – in his last 37 official starts around the world, he has won eight times and finished in the top 3 nearly 44 percent of the time.

• Mickelson hasn't won since the 2013 Open Championship, but Lefty has clearly rejuvenated his game this year. He currently has the lowest scoring average at 69.01, and he's had plenty of success in Houston. Mickelson is a combined 58 under par in the Houston Open over the last five years. That is 15 strokes better than any other player during that span.

• Fowler has made six stroke play starts this year, and he has finished eighth or better in five of those events. And judging by his stats, it's no surprise. Fowler ranks in the top 10 in scoring average, greens in regulation, ball striking and strokes gained putting.

• Ko still has some time to become the youngest two-time LPGA major winner. Se Ri Pak was 20 years, nine months and eight days old when she won her second major.

• Ko has won five of her last 13 starts around the world. She has finished either first or second eight times in that span.

• But the recent queen of the majors has been Inbee Park. Park has won six of the last 15 majors contested. She has won six major championships since the 2013 season began. No other player has won more than one major in that span.