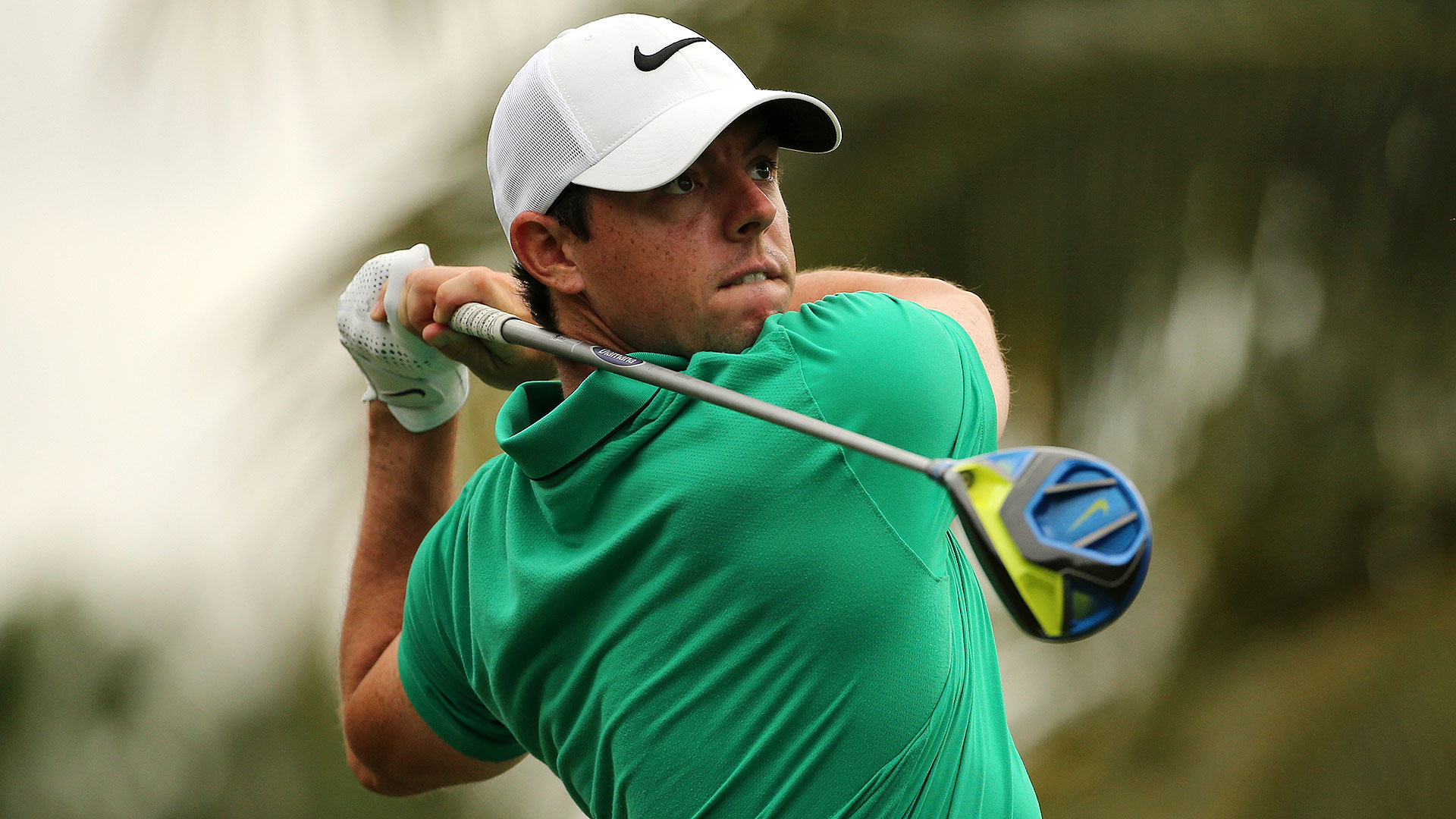 Five of the top eight players are in the field this week at the Arnold Palmer Invitational. Here's what You Oughta Know heading into Bay Hill. (Stats courtesy of the Golf Channel research department.)

• World No. 2 Rory McIlroy is making his second start at the API after a T-11 finish in his debut last year. He's coming off a T-3 finish at Doral, where he was unable to convert his 54-hole lead. While he hasn't won this year, McIlroy has finished sixth or better in three of his five worldwide starts.

• McIlroy saw positive results in his first start with a left-hand low putting grip. The flatstick has been holding him back so far this year as McIlroy ranks 148th in strokes gained-putting.

• McIlroy is still trying to join an exclusive club before his 27th birthday. Since World War II, only two players have won 12 times on the PGA Tour before turning 27 – Tiger Woods and Jack Nicklaus. McIlroy turns 27 on May 4.

• Coming off wins at the Honda Classic and Doral, Adam Scott will try to become just the third player in the last 10 seasons to win three consecutive starts. McIlroy and Woods (twice) are the only players to do it in that span.

• Two-time defending champion Matt Every is trying to join Woods as the only players to win the API three times or more. Woods has won at Bay Hill eight times as a professional.

• Keep an eye on Henrik Stenson this week. He is 36 under par in this tournament since 2012 (best in that span). Stenson is looking to get back in the winner's circle after a frustrating 2015. He finished second six times, including last year at Bay Hill.

• Day finished T-17 at the API last year for his best result in five appearances. Day has only made four starts this year, with his best showing a T-10 at Kapalua. But the good news for him is his putter hasn't cooled off from an incredible 2015 season. Day ranks third in strokes gained-putting. He was sixth last year.