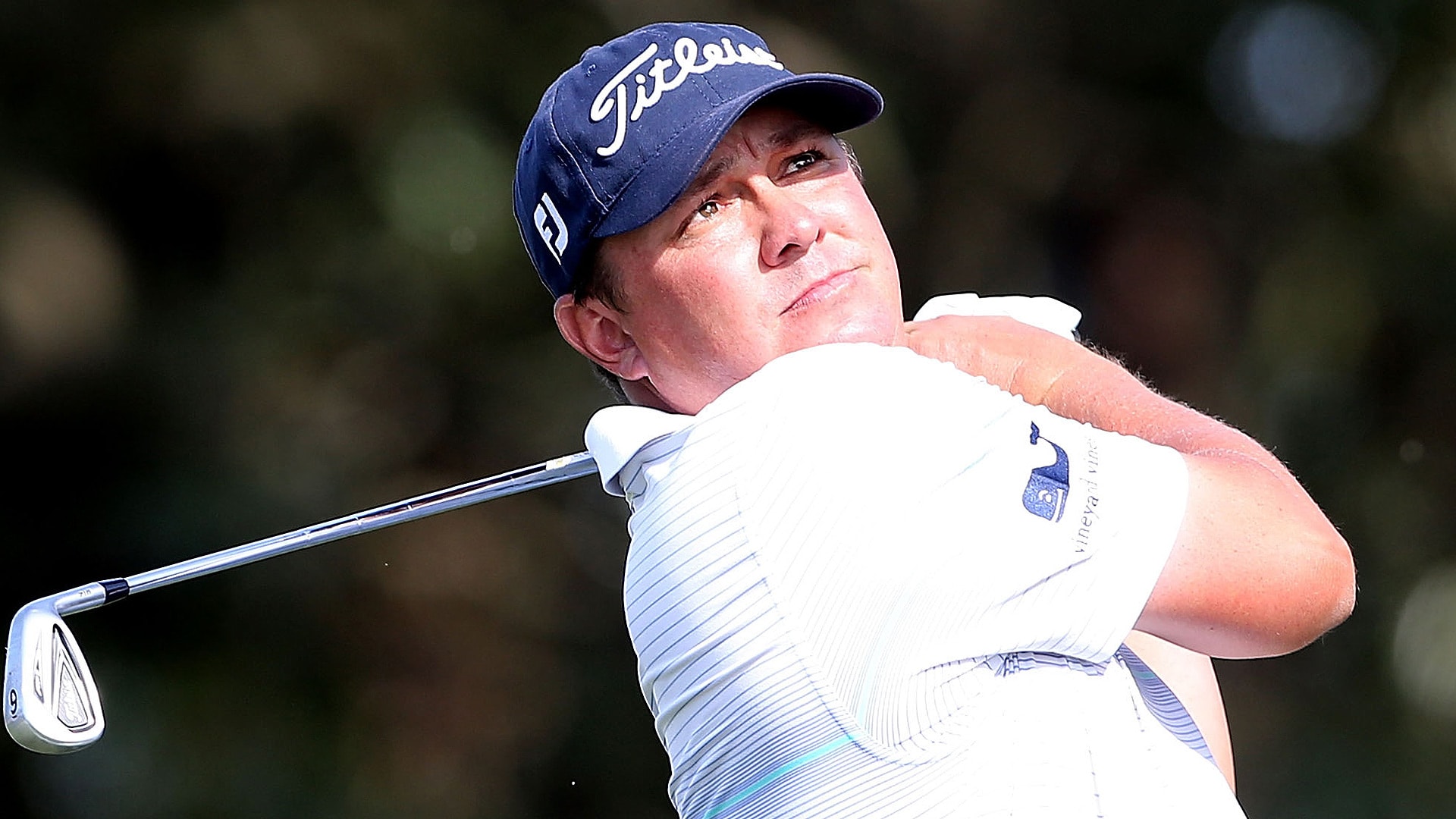 Jason Dufner leads the RBC Heritage by one shot after three rounds, but he might not want to start thinking about how he would spend the winner's check just yet. Each of the previous four winners at Hilton Head was at least three shots back going into the final round. That's just one of the things You Oughta Know about what's happening at Harbour Town.

* This is Dufner's seventh career 54-hole lead/co-lead (he won three of the previous six).

* Dufner has never finished better than T-14 in eight previous starts in this event.

* The only two bogeys in Graham DeLaet's 2-under 69 came on the first and 18th holes.

* This is DeLaet's 160th career PGA Tour start. He has threerunner-up finishes, but 0 wins.

* DeLaet would be the third Canadian player to win on the PGA Tour this season, joining Mackenzie Hughes and Adam Hadwin.

* Webb Simpson shot 68 (-3) despite not making a birdie after the sixth hole.

* Simpson has just one top-10 finish this season (lost playoff at Phoenix Open).

* Kisner finished second in this event in 2015 (lost a playoff to Furyk).

* No player from South Carolina has won this tournament (Kisner is from Aiken, S.C.).

* Ian Poulter is playing this season on a major medical extension.

* Poulter needs either $145K or 117 FedExCup points over his next two starts to keep his card.