You Oughta Know: The scramblin' man 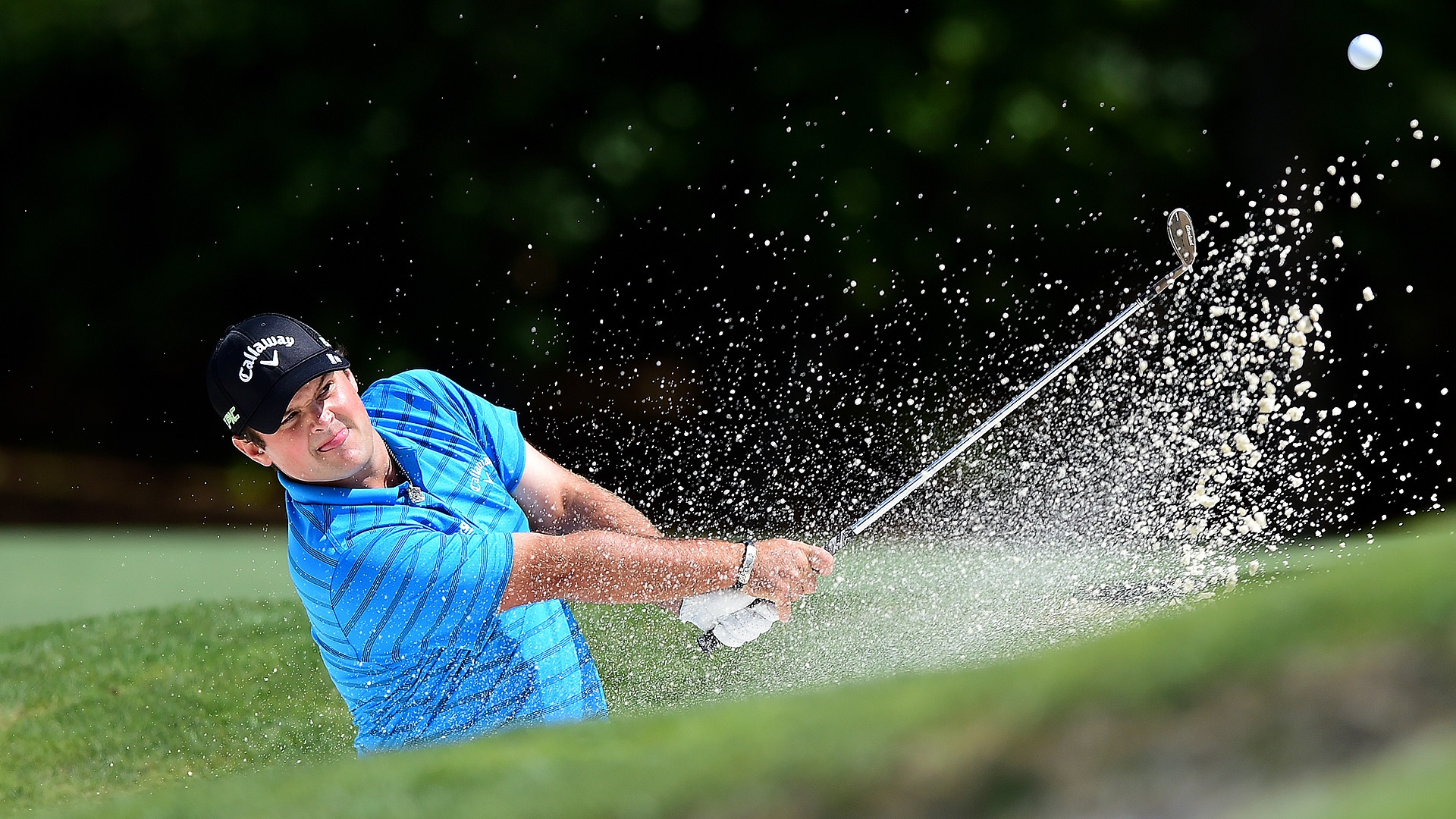 Why is Patrick Reed leading the Wells Fargo Championship? One potential reason is his scrambling success. He has gotten up and down 16 of 19 times this week, a rate of 84 percent. His season scrambling average coming in was only 55 percent.

That's just one of the things You Oughta Know going into the final round in North Carolina. Here are some others:

* Reed has plenty of challengers; 27 other players are within five shots of him.

* Players with a 1-shot lead through 54 holes have won only 25 percent of the time on the PGA Tour over the last five seasons.

* Reed has a record as a decent closer. He has held or shared the 54-hole lead four previous times and won three times.

* Spain's Jon Rahm (-7, 1 back) is trying to become only the third international player in the last 100 years to have won twice at age 22 or younger. Coincidentally the other two are fellow countrymen Sergio Garcia (three wins) and Seve Ballesteros (two wins).

* Rahm is seeking his second PGA Tour win in his 20th start as a professional. (He previously won this year's Farmers Insurance Open.)

*Only one player in the last 25 years has won twice at 22 or younger in fewer starts - Tiger Woods got his second win in his seventh PGA Tour start as a pro in 1996.

* Sweden's Alex Noren (-4, four back) has nine wins worldwide, but is seeking his first career victory in the United States.

* Dustin Johnson shot a bogey-free 67 in the third round; he is four shots back entering the final round.

* Johnson has 2 PGA Tour wins when trailing by four or more shots after 54 holes.